An alarming series of events for humans and bears alike

As the year progresses towards winter, bears generally prepare to hibernate. Doing so generally consists of eating abundant amounts of food — those “fattest bear” competitions you see online around this time every year happen for a reason. But what happens when bears don’t get enough of the food they need to hibernate in their own habitat? If you’ve watched Grizzly Man, you already know the answer: that’s when bears can get very dangerous.

A new article by Justin McCurry at The Guardian explores the ways in which this year has been a bleak one for human-ursine interactions in Japan. A total of 11 people in Ishikawa prefecture were injured by bears this year; according to the article, it’s the highest number since the prefecture began recording such data in 2005.

The numbers for Japan as a whole are also alarming. Last year, bears injured 157 people, killing one of them.

Among the factors cited in the bear attacks: a shortage of acorns where the bears generally live, as well as a shrinking rural population, which had previously helped maintain a clearer boundary between urban and rural spaces.

McCurry writes that the government is tasked with a pair of potentially contradictory tasks: making sure that the population is safe from bears, and making sure that bears are well-fed so that they don’t encounter humans. Complicating matters even further? The fact that the the population of black bears in Japan has been at risk from excessive hunting in recent years. It’s a complex situation with few easy answers — an all too common situation when it comes to environmental matters in 2020. 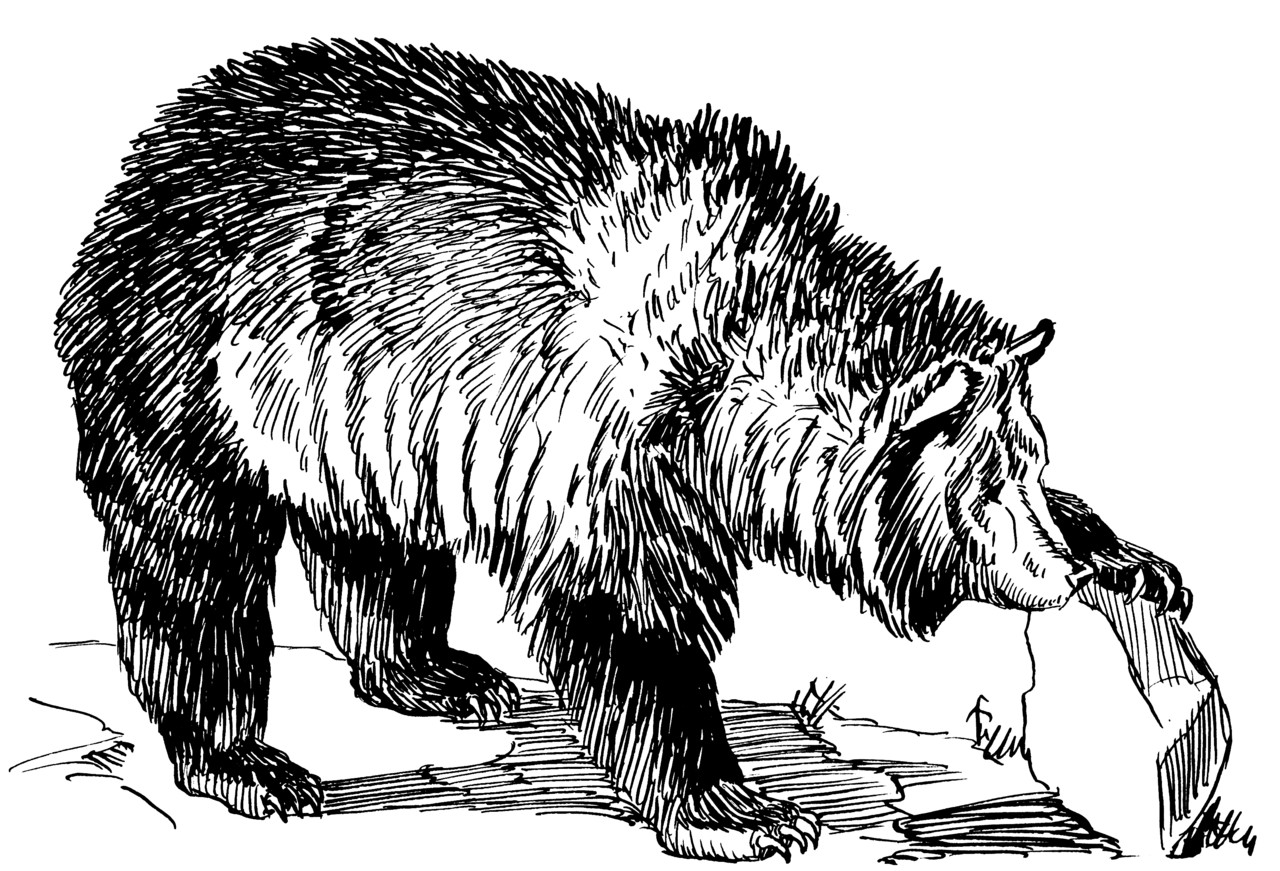 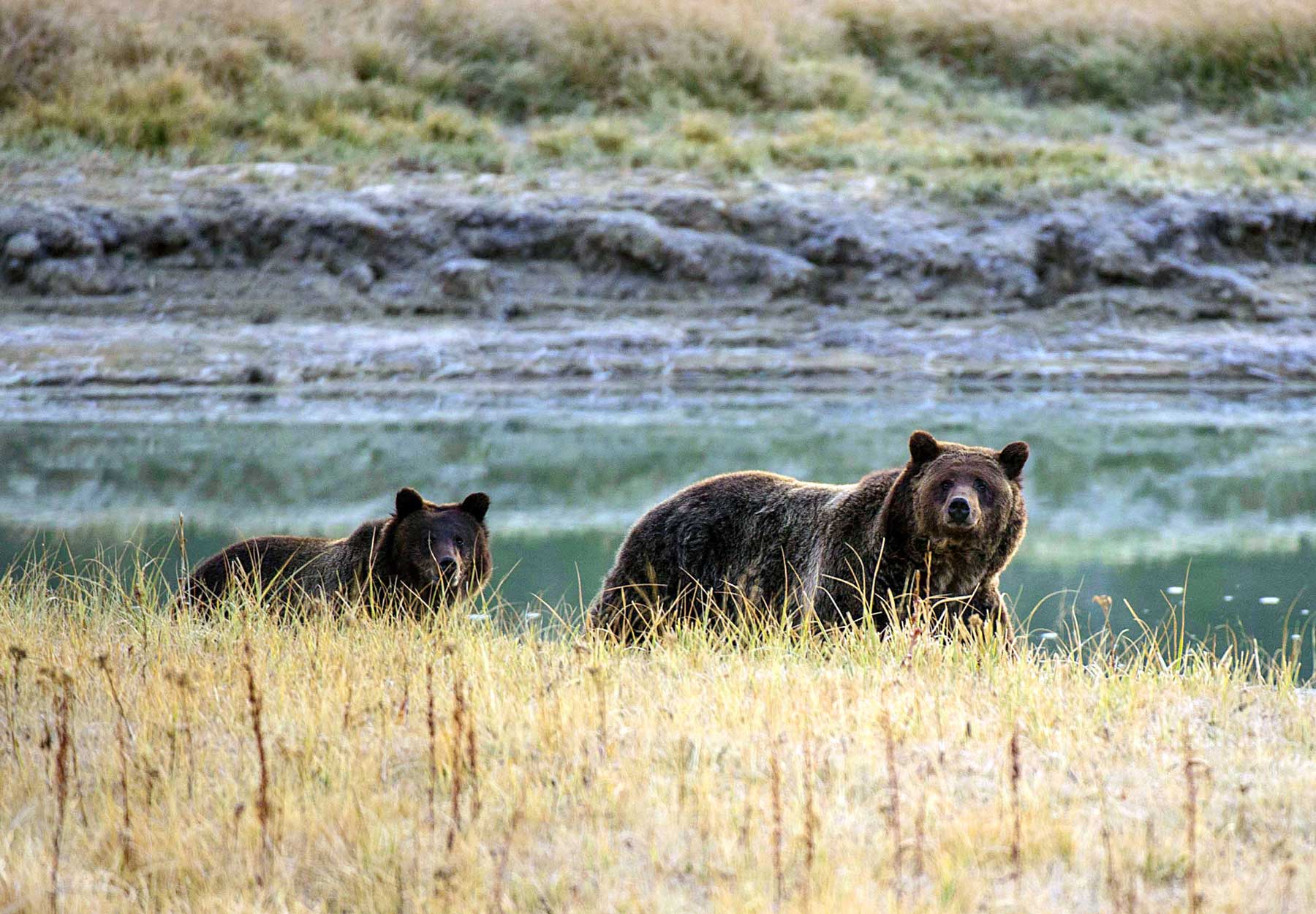