Has the Bendable Screen Finally Hit the Mainstream?

New tech from LG, Asus, Corsair and Samsung suggests that flexible screens are finally having their moment

As reported by Pocket-lint, LG Electronics will unveil the first bendable OLED TV on the market at Berlin’s IFA tech conference in early September. That announcement comes soon after the release of Samsung’s updated line of flexible phones, Asus’s foldable Zenbook and Corsair’s bendable gaming monitor, suggesting that curved screens may have finally found a place in mainstream tech.

LG’s new product, the LG OLED Flex (LX3) can go from completely flat or adjusted to twenty levels of curvature in five percent increments, which the company says is “made possible by LG’s backlight-free, self-lit OLED technology.” The bendable 42-inch display can also be tilted toward up to 10 degrees or away up to 5 degrees from the user and has a height-adjustable stand.

While the LX3 can be used for regular television or gaming, Corsair’s new bendable screen is geared toward the latter market. Their 45-inch OLED monitor can be either flat or curved; not surprisingly, the panel was developed by LG. The Asus Zenbook 17 Fold, reported earlier this year at CES and unveiled at IFA today (Aug. 31), is a laptop with a bendable 17.3-inch display.

And obviously, we have Samsung’s second iterations of its Flip and Fold smartphones that were just released. The Galaxy Z Fold4 features a 6.2-inch cover screen, which, unfolded, goes up to 7.6”. With trade-in you might be able to get it for as little as $800 — otherwise, it’s still a hefty four-figure price tag. This is the sticking point on all of these — while prices haven’t been announced for many of these, we’re still in the early stages. Much like the beginning of 4K (and 8K) expect prices in the several thousands of dollars range until the technology is adopted by more tech brands and its popularity increases.

What could really help this tech go from niche to mainstream? If Apple takes interest — which, based on the news earlier this year, is certainly part of that tech brand’s roadmap. 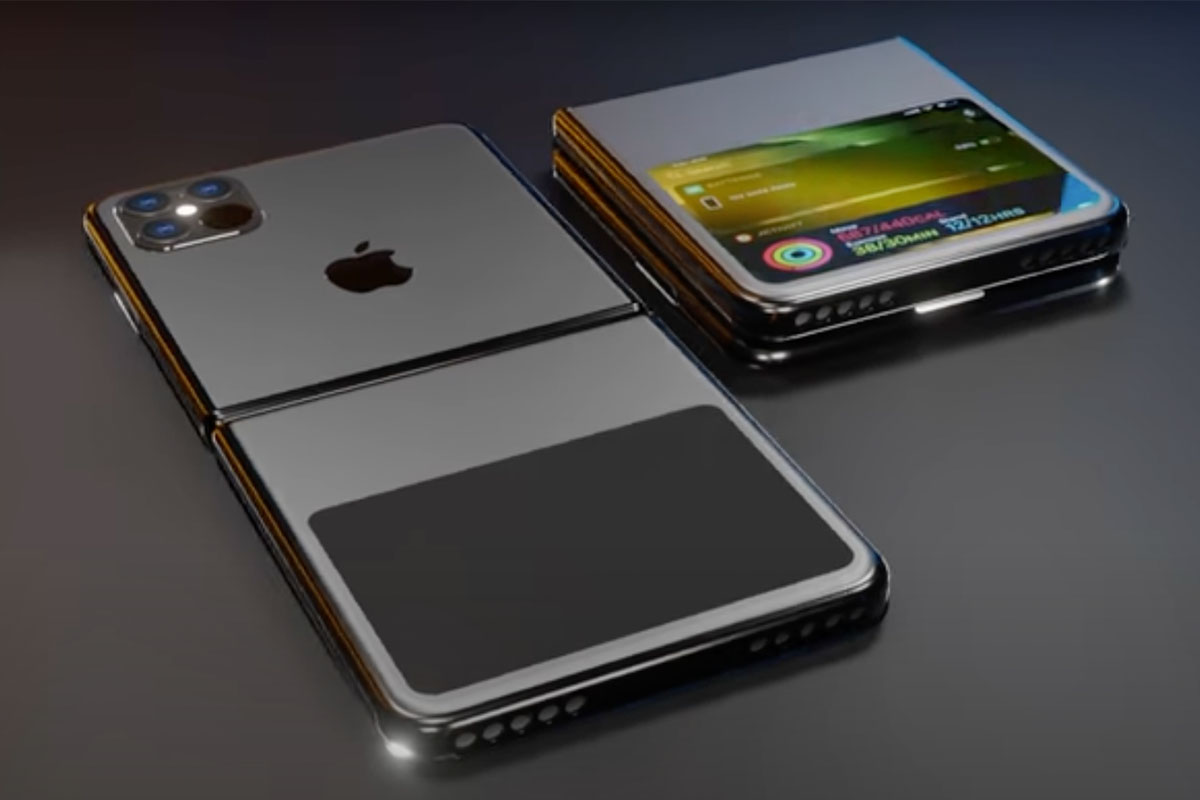 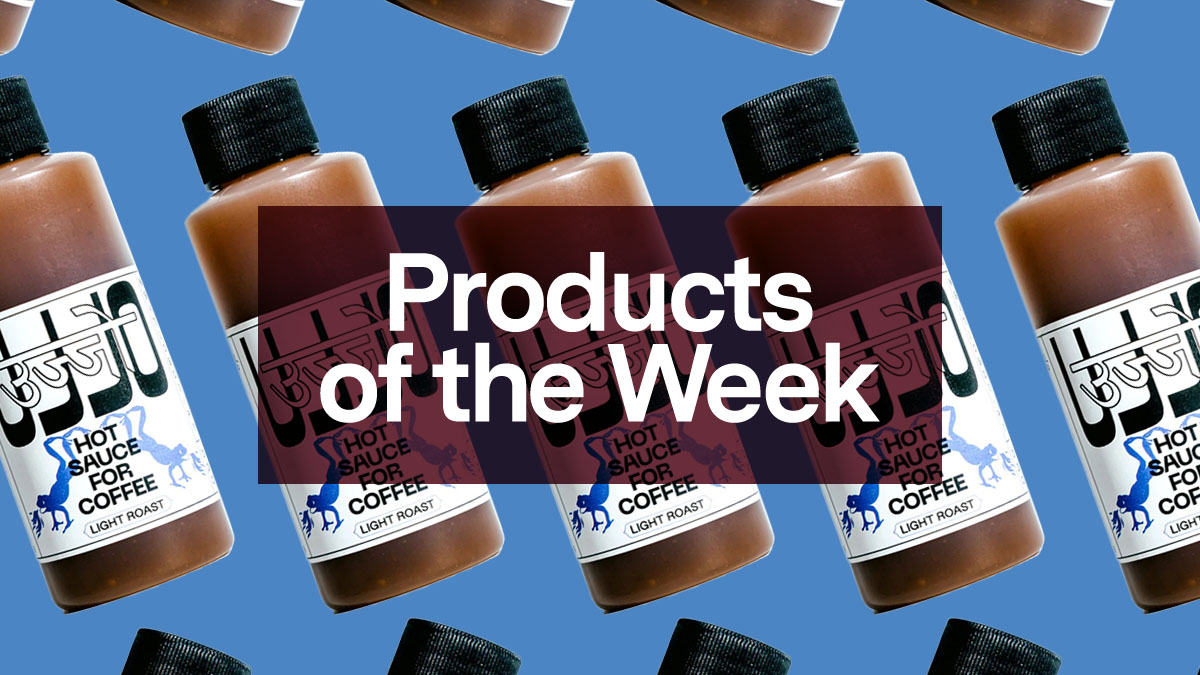 Products of the Week: Foldable Phones, Java Hot Sauce and an All-Electric RV 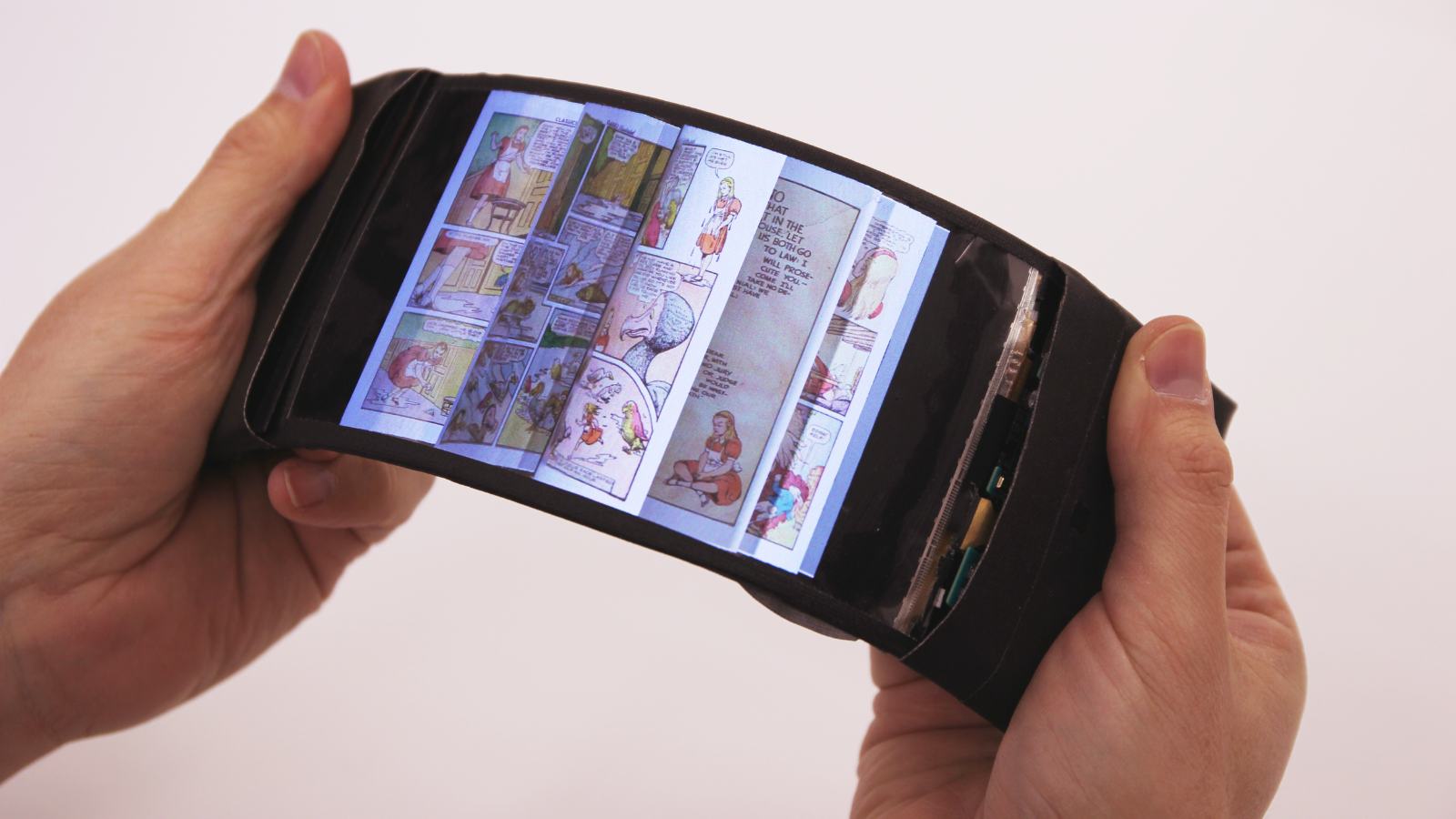