The chart-topping Russian-made application FaceApp allows millions of users to see how they will look as they age. (Kirill KUDRYAVTSEV/AFP/Getty)
AFP/Getty Images
By Evan Bleier @itishowitis

The Democratic National Committee has warned 2020 presidential campaigns against using the popular facial-altering FaceApp because it was developed in Russia.

The app, which went viral after it was released earlier this week, uses artificial intelligence technology to edit users’ photos and make them appear older, according to developers.

Though FaceApp’s chief executive Yaroslav Goncharov has denied any of the data or photos are being sent to the Russian government, Bob Lord, the DNC’s chief security officer, issued a warning anyway.

“This novelty is not without risk: FaceApp was developed by Russians,” Lord wrote in his alert. “It’s not clear at this point what the privacy risks are, but what is clear is that the benefits of avoiding the app outweigh the risks. … If you or any of your staff have already used the app, we recommend that they delete the app immediately.”

The DNC warning comes on the heels of Senate Minority Leader Chuck Schumer calling on the FBI and Federal Trade Commission to look into the data-collecting practices of the app.

In a letter to FBI director Christopher Wray and FTC Chairman Joseph Simons, Schumer expressed concerns FaceApp’s data about American users would be “finding its way into the hands of the Russian government.”

“It would be deeply troubling if the sensitive personal information of US citizens was provided to a hostile foreign power actively engaged in cyber hostilities against the United States,” he wrote. 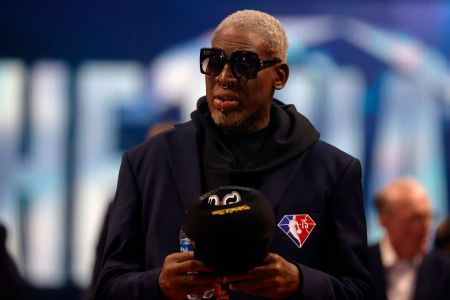 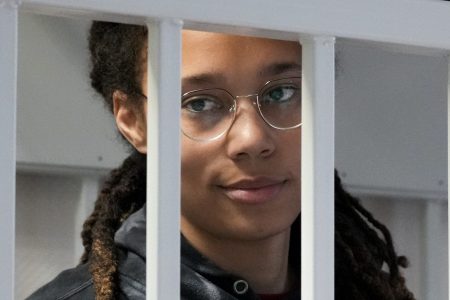