Speakeasies are back, but instead of being fun and retro, they're shady and illegal 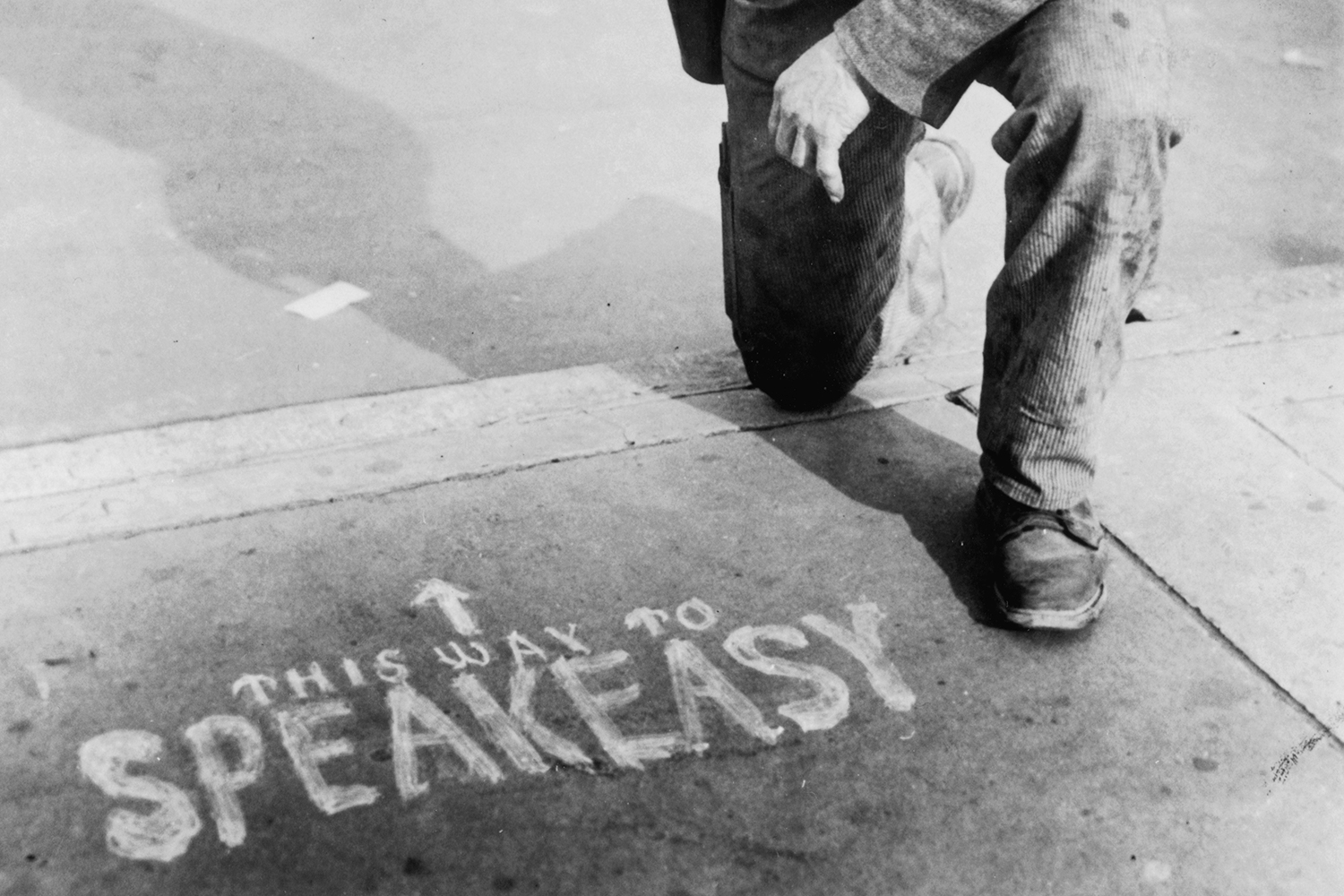 By now, you’re probably familiar with the various tweets, memes, etc. drawing unflattering comparisons between the “roaring ’20s” and our current decade’s rocky start. There’s the whole infectious disease and stock market crash thing, and now, apparently, speakeasies are back.

Earth: "The US stock market is tanking."

But these aren’t the kinds of trendy, Instagram-friendly speakeasies that proudly advertised themselves as such in pre-pandemic times. While alcohol may not be illegal, serving it to a crowd of bar patrons is, meaning the speakeasies of the 2020s are the real, illegal deal.

Over the weekend, the NYPD busted New York’s first such pandemic-era speakeasy, Vice reported. Upon responding to a 311 non-emergency call, the cops reportedly found 12 people drinking, gambling and otherwise not socially distancing in what has been dubbed an “illegal speakeasy” in Brooklyn.

An NYPD spokesperson confirmed to Vice that 56-year-old Vasil Pando, who was operating the business without a state liquor license, was arrested and is facing eight charges, including operating an unlicensed bottle club, illegal alcohol sale, unauthorized bottling of alcoholic beverage, reckless endangerment, promoting gambling, and criminal nuisance. According to the New York Post, the arrest also makes Pando the first bar owner to be arrested for violating the city’s lockdown order.

On Sunday, Mayor Bill de Blasio announced that New Yorkers could face up to a $500 fine for ignoring social distancing orders, reminding everyone that NYPD officers will be visiting restaurants, bars, stores and other public spaces to monitor social distancing practices.

“They’re going to give people every chance to listen, and if anyone doesn’t listen, then they deserve a fine at this point. I don’t want to fine people when so many folks are going through economic distress, but if they haven’t gotten the message by now, and they don’t get the message when an enforcement officer’s staring them in the face … that person then deserves the fine, so we’re going to proceed with that,” de Blasio said on Sunday. “You’ve been warned and warned and warned again.”