How the “Herpes Panic” Created a Stigma That Still Exists Today

How did a non-serious skin infection become one of the most feared STIs? 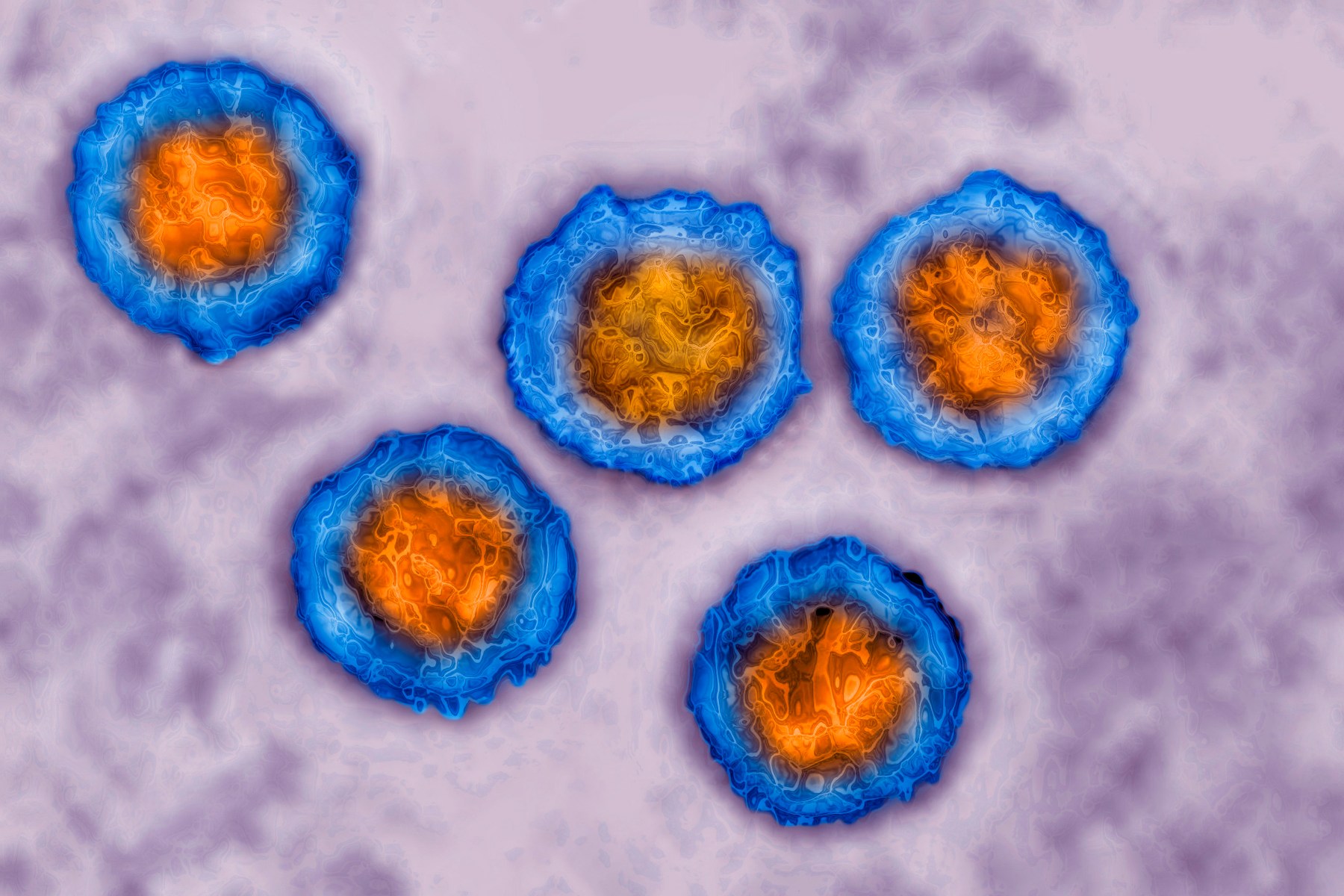 The virus most commonly associated with genital herpes wasn't defined until the 1960s.
BSIP/Universal Images Group via Getty Images
By Kayla Kibbe / December 3, 2019 6:38 am

As far the medical community is concerned, herpes isn’t really a big deal. According to Slate, the Centers for Disease Control and Prevention actually recommends against widespread screening for genital herpes, and many doctors don’t routinely include a herpes test in a standard STI panel. And yet, even in 2019, the condition remains highly stigmatized. Why?

L.V. Andersen’s overview of herpes stigma past and present paints a comprehensive portrait of how herpes went from a relatively harmless skin infection to the subject of one of the biggest moral and sexual health panics of the 20th century. According to Andersen, herpes was not even “on the public radar” in the 1960s, and yet by the 1980s, it was splashed across magazines and newspapers that called it “The New Sexual Leprosy” and “Today’s Scarlet Letter.”

How did this sexual panic come about so rapidly? The internet has its theories, and most of them point to big pharma. In 1982, the Food and Drug Administration approved the first treatment for genital herpes, called acyclovir and sold under the brand name Zovirax. For years, internet lore has blamed Burroughs Wellcome, the private pharma company behind Zorivax, for stoking fears of herpes in order to sell more drugs.

Given pharma’s less than stellar reputation when it comes to social ethics, it’s an easy enough theory to buy. But according to Andersen, there’s just not much truth to it. By the time Burroughs Wellcome began running ads for the drug, the herpes panic was not only already well underway, but in fact was already beginning to die down. Moreover, as Andersen notes, the ads themselves seem to convey hopeful messaging that appears to be, if anything, focused on reducing stigma. “It’s hard to read the Burroughs Wellcome ads from this era as creating herpes stigma—they were clearly in conversation with a stigma that was already there,” Andersen writes.

So if big pharma isn’t to blame, where did the big herpes scare come from? Perhaps unsurprisingly, much of the hoopla can be traced back to good old fashioned fears of sex itself. For a society stuck somewhere between puritan ideals and the sexual revolution, the discovery of HSV-2 in the ’60s seemed like a convenient, punitive answer to otherwise nameless anxieties about the rise of casual sex. According to Andersen, “An incurable, easy-to-spread sexually transmitted infection that (sometimes) produced visible marks on the body and (very rarely) killed babies really did feel to some people like divine punishment for having sex.”

Of course, conservative fears of sex alone don’t tell the whole story, which also involved what Andersen describes as, “a vicious cycle in which the media covered herpes sensationally, generating fear and interest from consumers, and that in turn generated more sensationalistic articles and TV news segments, and then more fear, the press and the public mirroring and stoking each other’s hysteria.” Taken together, that cycle gradually helped to build a herpes stigma we still haven’t entirely managed to shake.

Read the full story at Slate