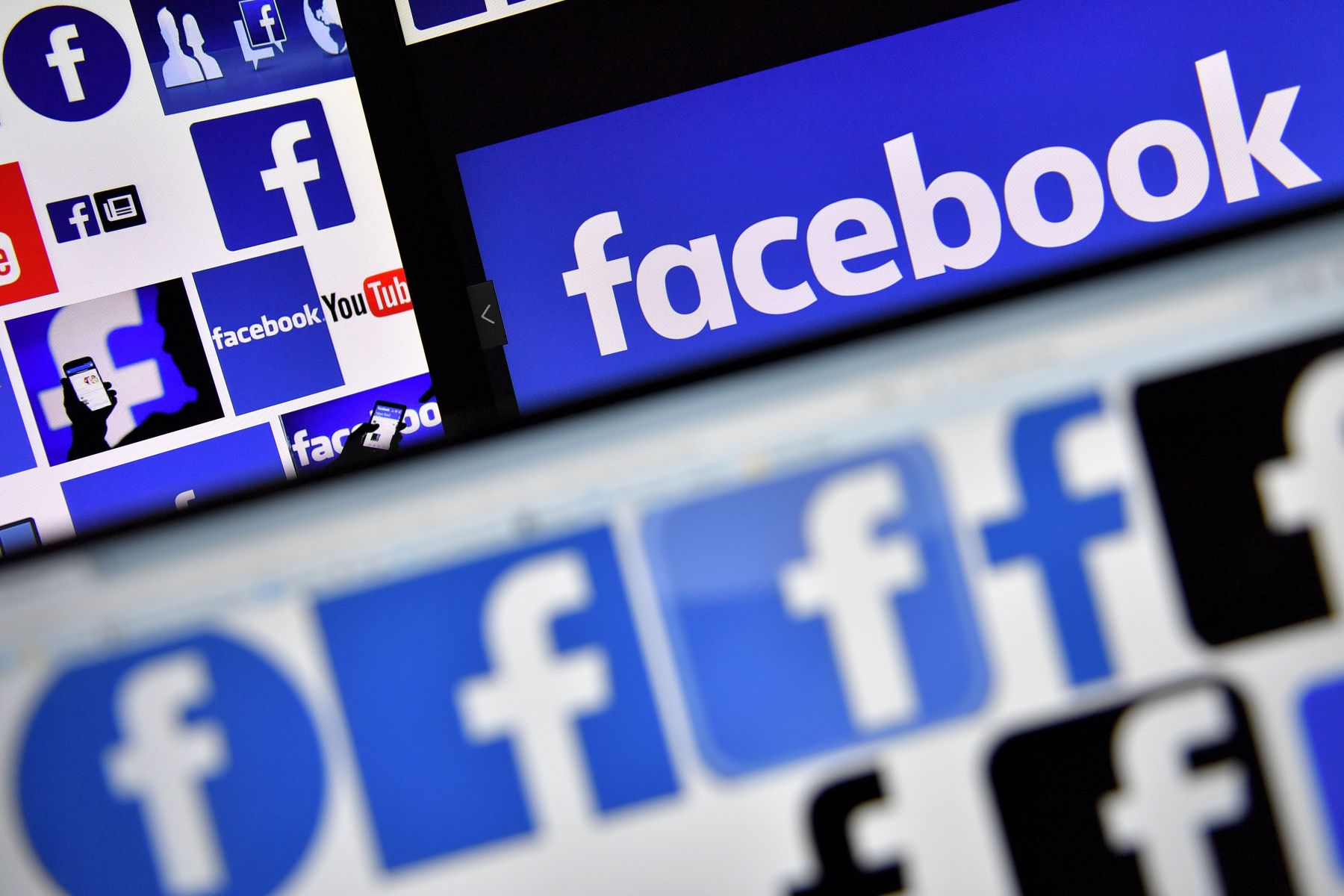 The company says it wants to increase transparency surrounding the ways political ads are targeted.
LOIC VENANCE/AFP/Getty Images
By Kayla Kibbe / September 25, 2019 10:40 am

In keeping with its dogged commitment to doing the exact opposite of what users want, Facebook has decided to rebrand as a safe haven for hate speech — for politicians, anyway.

According to Vice, the social media platform has announced it will lift its regulations against posting hate speech for politicians on the grounds that such content is “newsworthy” when it comes from political figures.

Facebook’s head of policy, Nick Clegg, made the announcement at the Atlantic Festival in Washington on Tuesday, saying that it is not appropriate for the platform “to referee political debates and prevent a politician’s speech from reaching its audience and being subject to public debate and scrutiny.” A transcript of Clegg’s speech is available in a statement from Facebook’s newsroom.

Under the new political loophole, content posted by politicians will not be taken down from the site even if it is in violation of Facebook’s community standards. Facebook said that while there are exceptions to the new rule, including content that has the potential to endanger others or incite violence and harm, “it is not our role to intervene when politicians speak.”

While Facebook opens up the floor for more hate speech from politicians, other social media platforms are trying to do the opposite. Back in June, Twitter announced plans to flag and conceal offensive content from political figures, covering tweets in violation of the platform’s community standards and making them available to users only by clicking on a link.

Facebook stands by the controversial move in the opposite direction, however. “I know some people will say we should go further. That we are wrong to allow politicians to use our platform to say nasty things or make false claims” said Clegg. “But imagine the reverse.”