Thousands Vow to Egg Margaret Thatcher Statue at Its Unveiling

The $400,000 statue in the Iron Lady's hometown has been controversial to say the least

A new statue of former U.K. Prime Minister Margaret Thatcher is slated to make its debut soon in her hometown of Grantham, and when it does, at least 2,300 people claim they’ll be prepared to toss eggs at it.

As the New York Post points out, that’s how many people have signed up so far on social media to attend the “egg-throwing contest” at the statue’s unveiling to demonstrate their disapproval of it.

“Bois and girls and me non binarys, we out here holding contest for egg throwing, lassos throwing, and potentially graffiti art,” the event’s organizer, Kass Arif, wrote on Facebook. “Where are we doing this you might ask, well the in the wonderful city of Grantham, and we have a special target being made currently, a beautiful statue of the Iron Lady, now it’s a family friendly event so please be respectful and pick up ya litter.”

The $400,000 statue has been controversial in the town, and the city council just approved spending another $133,000 on its unveiling. As one Twitter user wrote, “Wasting £100k on a future rubble pile in the middle of a pandemic which is being used as a justification to completely wipe out public spending.”

The Iron Lady statue, designed by sculptor Douglas Jennings, is being placed on a 10-foot pedestal to deter potential vandals. 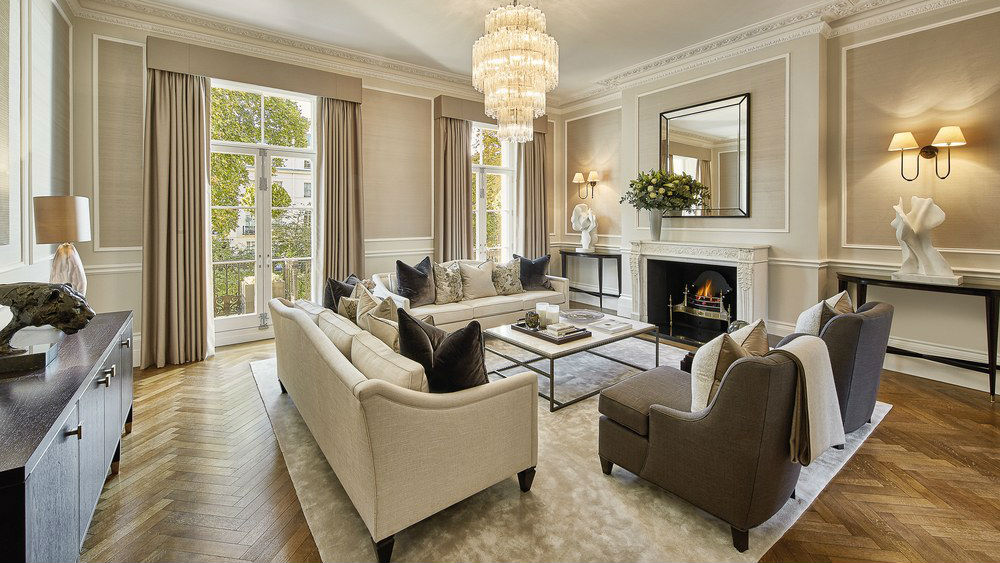 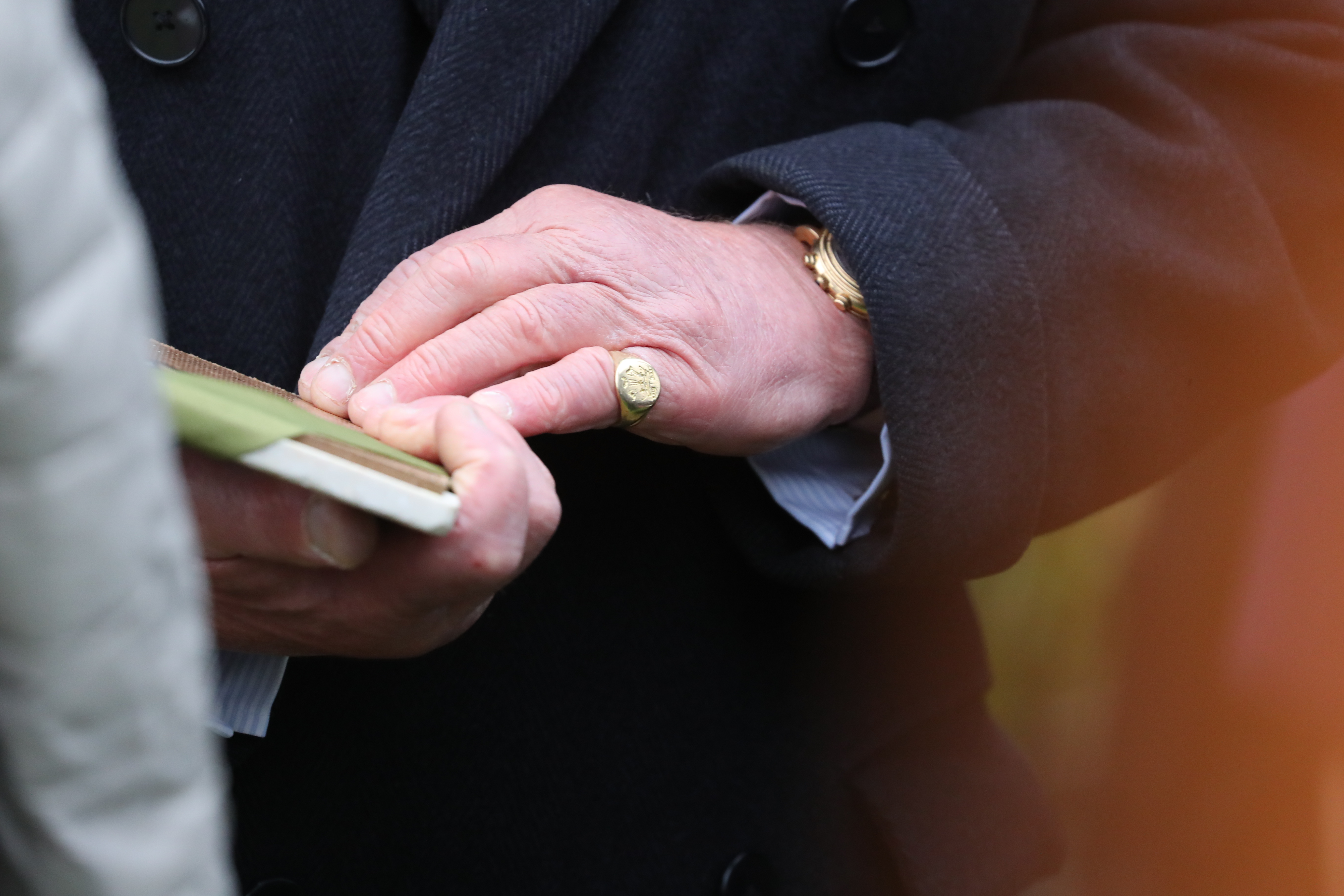 The Pinky Ring Is the Secret Sartorial Star of “The Crown” 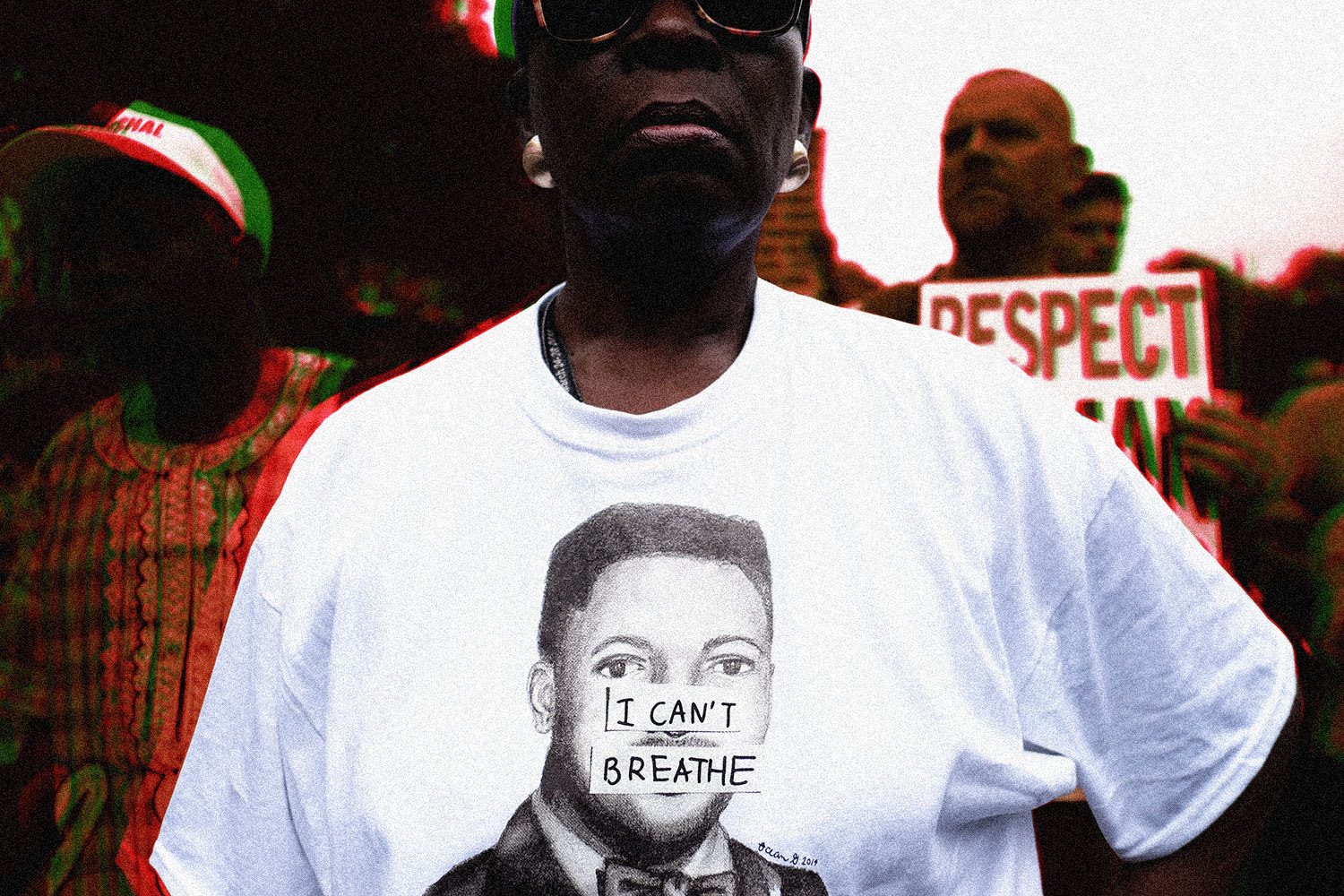 Protest T-Shirts Are as Vital Now as They've Ever Been