Christie’s to Auction off a T. Rex Skeleton Next Month

The massive skeleton will be on public display until Oct. 21

A Tyrannosaurus rex (T-Rex) skeleton, named Stan is on display during a press preview at Christie's Rockefeller Center on September 15, 2020 in New York City. - The skeleton of a 40-foot (12-meter) dinosaur nicknamed "Stan", one of the most complete Tyrannosaurus rex specimens ever found, will be auctioned in New York next month and could set a record for a sale of its kind. (Photo by Angela Weiss / AFP) (Photo by ANGELA WEISS/AFP via Getty Images)
AFP via Getty Images
By Bonnie Stiernberg @aahrealbonsters

If you’ve got an extra $8 million lying around, you might want to mark your calendar: on Oct. 6, Christie’s will auction off a 67-million-year-old T. rex skeleton named Stan.

The skeleton, which is named for amateur paleontologist Stan Sacrison, who discovered the initial bones in 1987 on private land in the Badlands, is currently owned by the Black Hills Institute of Geological Research in South Dakota. It is said to be one of the largest and most complete T. rex skeletons, with 188 original bones.

“I’ll never forget the moment I came face to face with him for the first time,” James Hyslop, head of the auction house’s scientific instruments, globes and natural history department, told the New York Times. “He looked even larger and more ferocious than I’d imagined.”

The last time such a complete T. rex hit the auction block was 1997, when a skeleton named Sue — who contains 250 of the 380 known T. rex bones — was sold to Chicago’s Field Museum of Natural History for $8.36 million.

Those of us who can’t afford Stan will still be able to catch a glimpse of him, as the skeleton — which is 13 feet high and 40 feet long — will be on display in the window of Christie’s flagship location on 49th Street until Oct. 21. 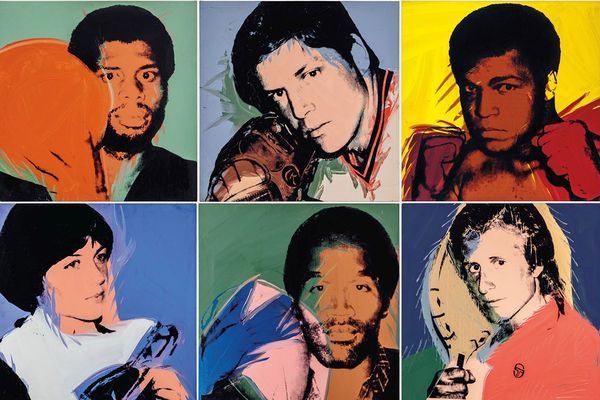 Andy Warhol’s “Athletes” Series to Be Sold At Christie’s 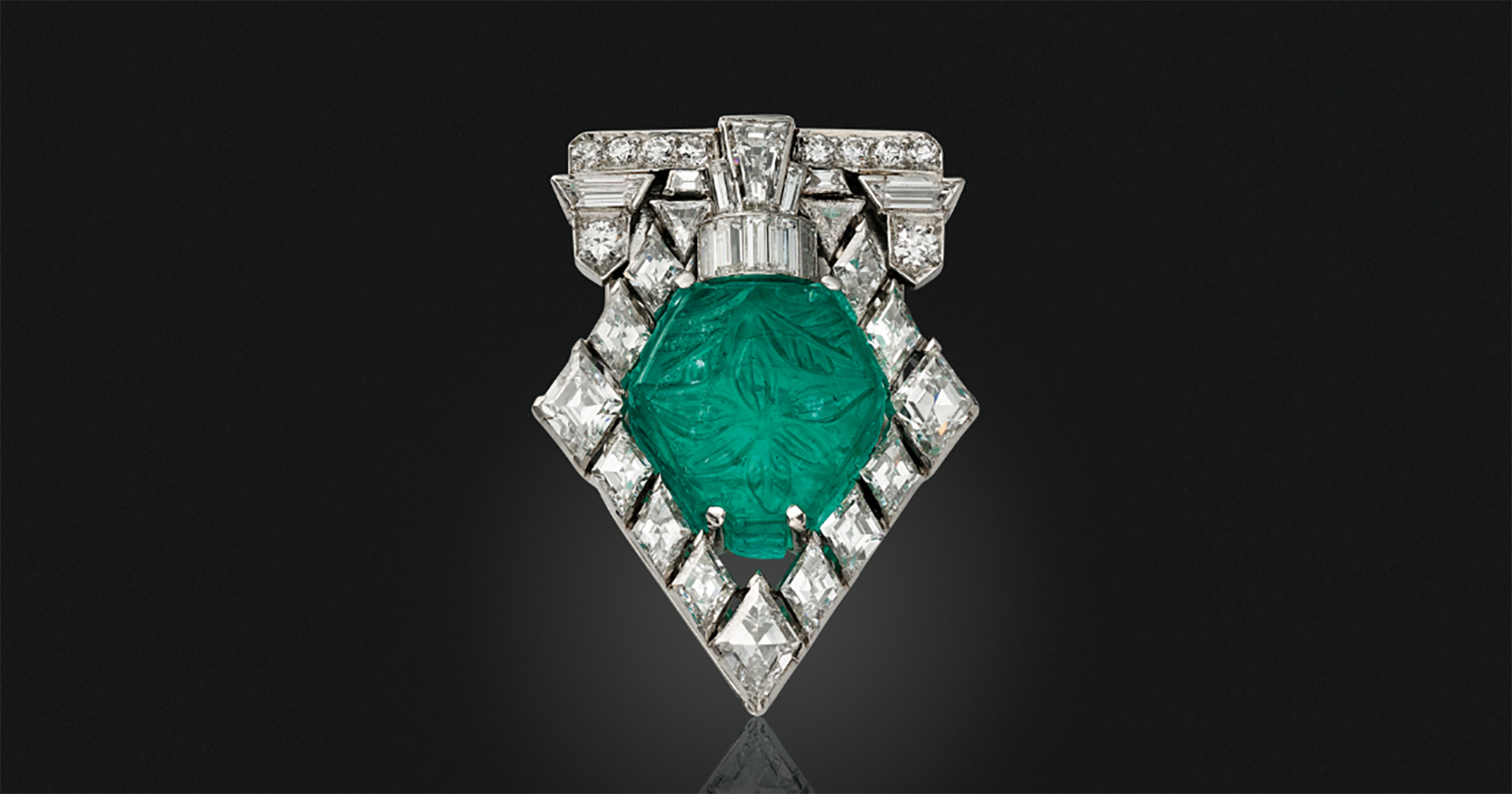 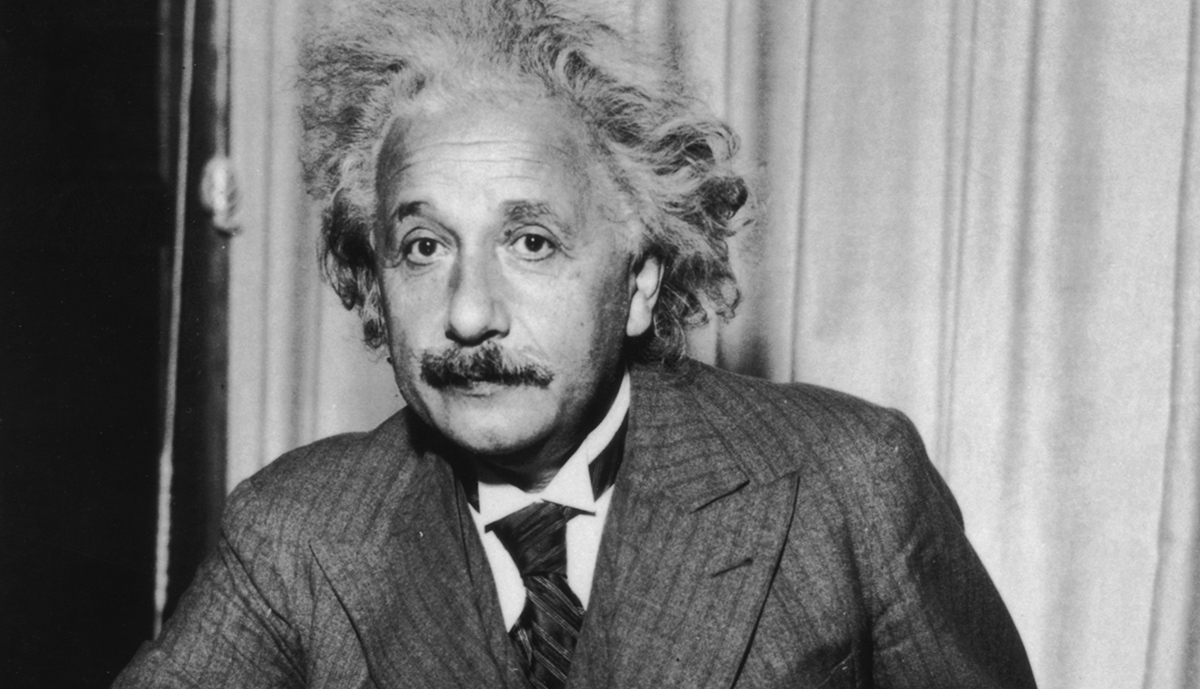