We already know that streaming services like Spotify, Apple Music and Amazon Music don’t pay artists anywhere near enough, but now we’ve got further evidence of just how bad the problem is: according to a new report, Peloton — yes, that Peloton — has every major streaming service beat when it comes to how much they pay artists per stream.

How can it possibly be that a fitness company is so far ahead of streaming services when it comes to compensating artists? Well, as Slate points out, Peloton’s higher payout rate has to do with the fact that, given the way songs are played during classes, the company has to obtain separate public performance rights in addition to publishing rights.

“Mechanical royalties are paid upon the production or transaction of particular units of music, like vinyl or digital files or individual plays; third-party outfits that record, manufacture, and distribute copyrighted music are paid and subsequently parcel out funds to artists,” the publication explains. “Performance royalties are paid when music is, well, performed in a live venue, either as part of a film or TV show’s soundtrack or streamed in some form of public setting. On-demand streaming services like Spotify, through which users who don’t own particular recording copies of a song nonetheless have the ability to play said song when they want, pay artists both mechanical royalties and performance royalties. By paying performance royalties for its song streams, Peloton considers itself to be a different type of music broadcaster, more akin to radio than a record player. Users may look for playlists and videos that feature a certain artist or a certain song, but both the entire experience of hearing the music and the playlist including that song are curated by the instructors — not by you.”

Still, it’s a reminder of how streaming services continue to get away with paying artists fractions of pennies per stream; here’s hoping they’ll follow Peloton’s lead and offer more reasonable rates soon. 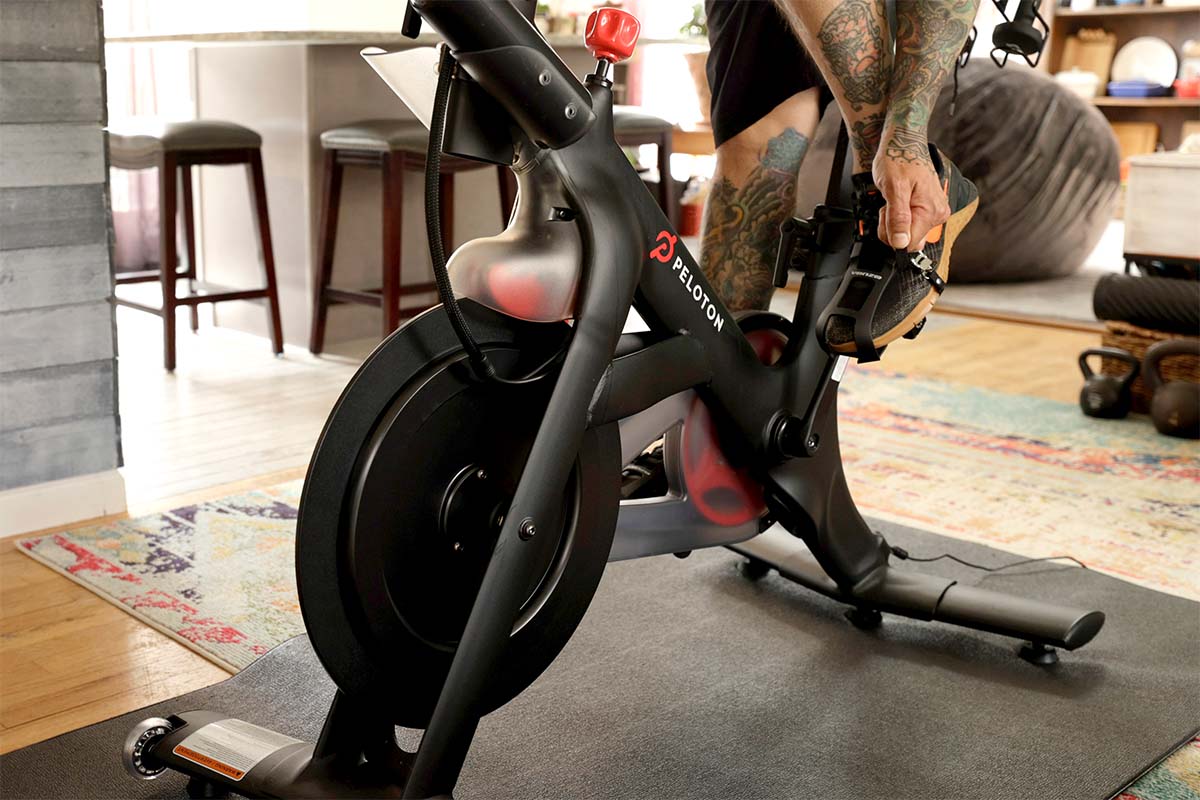 A Security Vulnerability Was Just Discovered on Peloton Bikes 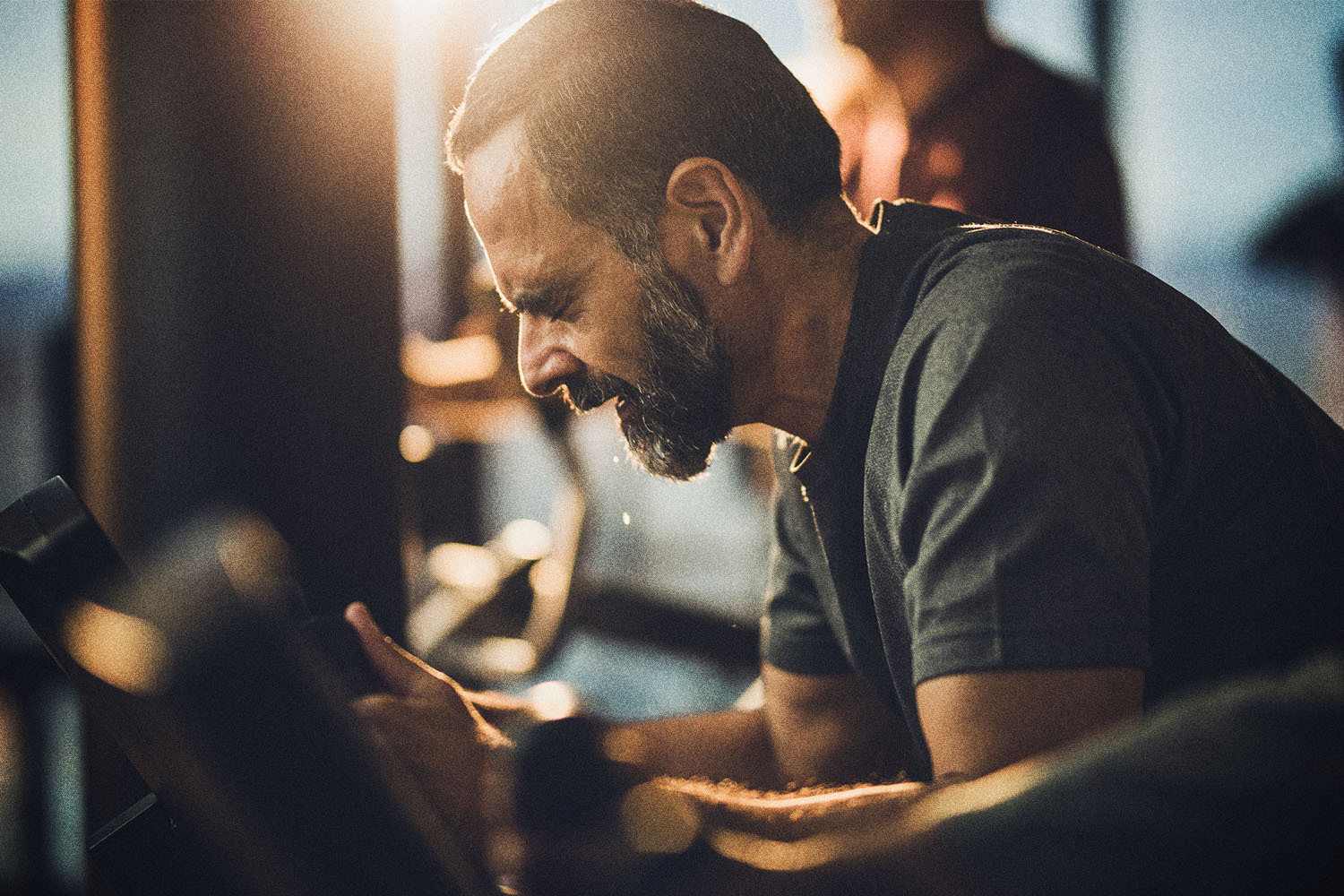 Is Too Much Time on the Peloton Literally Crushing Your Private Parts? 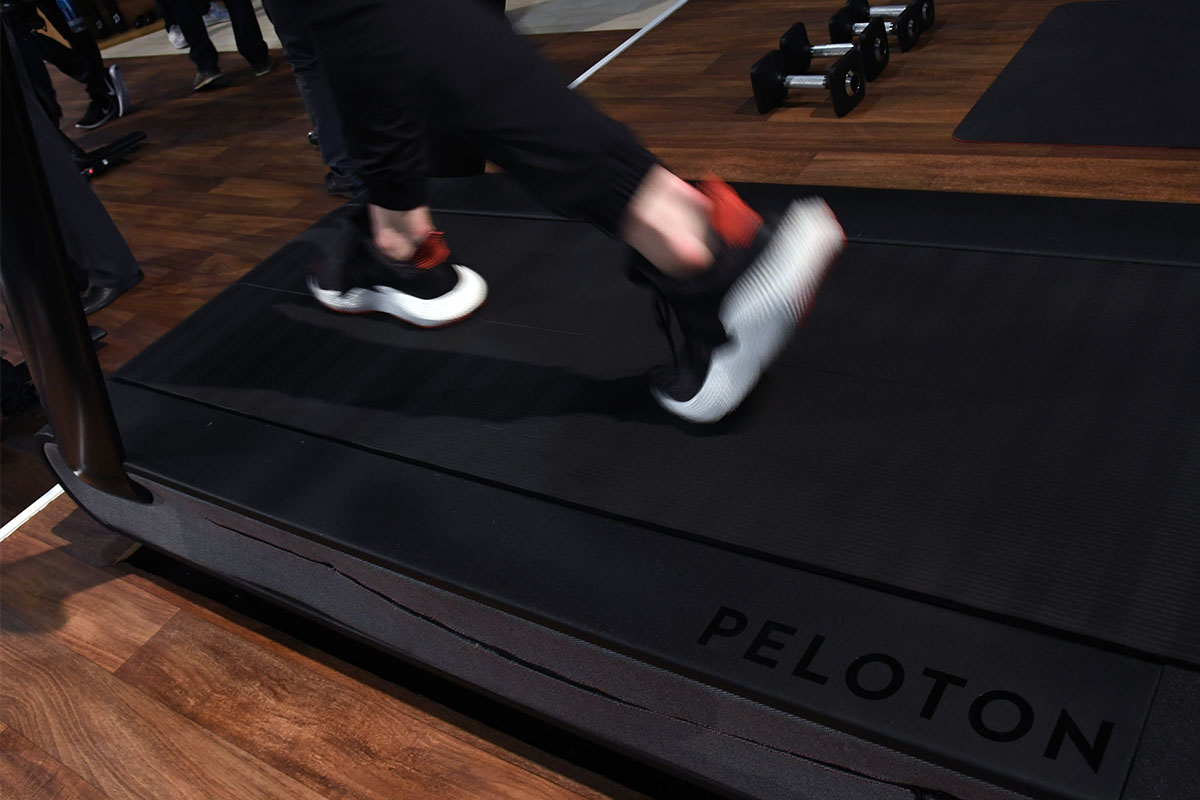