Don’t Worry, Liam and Noel Gallagher Still Hate Each Other

These are trying times we’re living in, and through all the uncertainty and chaos, it can be comforting to cling to the familiar. The world may be falling apart, but we can still count on the fact that the sky is still blue, the grass is still green, and the Gallagher brothers are still caught up in an endless feud.

The latest example of the former Oasis bandmates/current mortal enemies’ contempt for one another comes in the form of a recent radio interview by Liam Gallagher to promote his forthcoming solo performance at Knebworth. As The Independent reports, the gig is slated to take place on May 29, which happens to be Noel Gallagher’s 55th birthday. When asked by host Zoe Ball on The Radio 2 Breakfast Show whether he’s planning on sending his estranged brother a card or a text for his birthday, Liam responded, “Nah nah nah. When is it, Sunday?… I’ll have just done Knebworth, bless him, I might give him a shout out, dedicate one of his songs to him. That’ll do his head in, won’t it?”

Back in April, Liam also told Esquire that he hasn’t seen Noel in roughly a decade, but he remained optimistic that the pair might one day reunite. (Of course, delivering a sarcastic “happy birthday” shout-out to “do his head in” might not help there, but who are we to judge?)

Last year, the Gallagher brothers formed a joint production company to handle the release of the Oasis Knebworth 1996 documentary, but they reportedly did so without ever actually speaking to each other during the forming of the company. 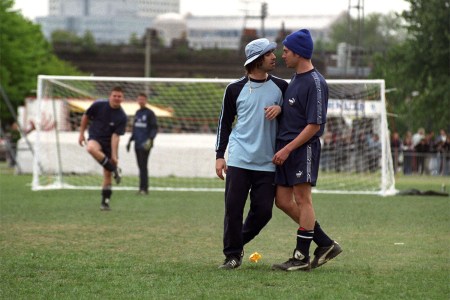 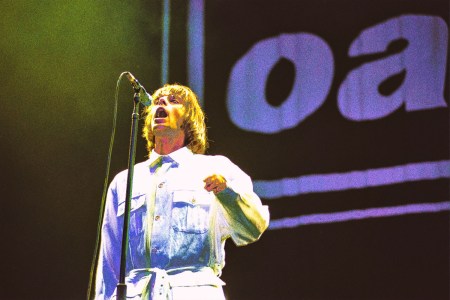 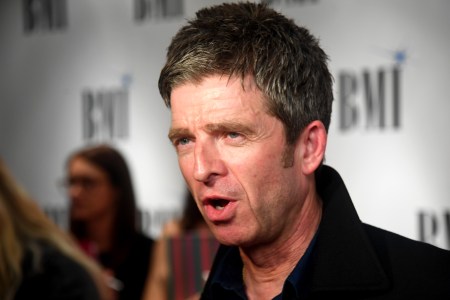