And if you like epic guitar solos, you'll enjoy this playlist

Look at nearly any list of notable music from 2021 and something will quickly become obvious: the year’s best music covers a lot of stylistic ground. In this, Barack Obama’s playlist of his favorite songs from the year that’s winding down is entirely in keeping with the takes of many other music fans who find themselves listening across a range of genres.

The former president’s preferred media of a given year has become an annual event, and this year’s selections are no exception. Obama’s playlist for 2021 offers everything from the guitar heroics of Mdou Moctar to Lil Nas X’s autobiographical “Montero (Call Me By Your Name).” “I’ve always enjoyed listening to a wide variety of music, so it’s no surprise that I listened to a little bit of everything this year,” Obama noted.

Given the presence of Mitski, Courtney Barnett and Parquet Courts on this list, this might well be the most indie rock playlist ever associated with a former president. Not band, indie rock. Not bad at all.

As with nearly every best-of list for a given year, Obama’s is also a valuable guide to notable things you might have missed in the last 12 months. And you’d like to read about InsideHook’s own picks for the year’s best music, you can do so here. 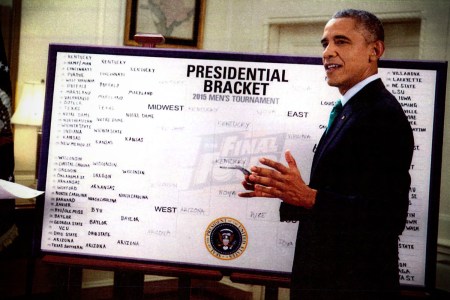 When It Comes to Brackets, Barack Obama Is a Diehard Conservative 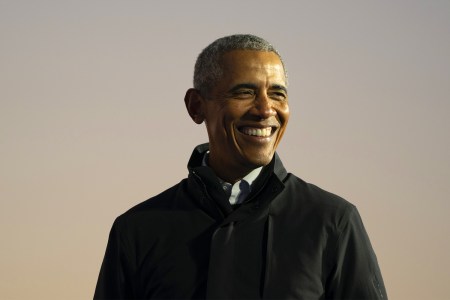 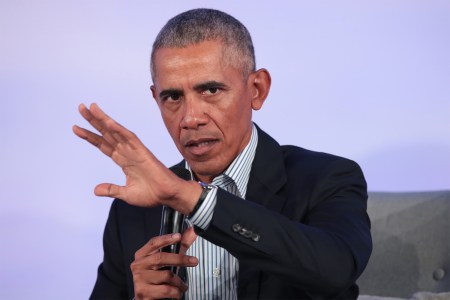