Now is no time to die of coronavirus 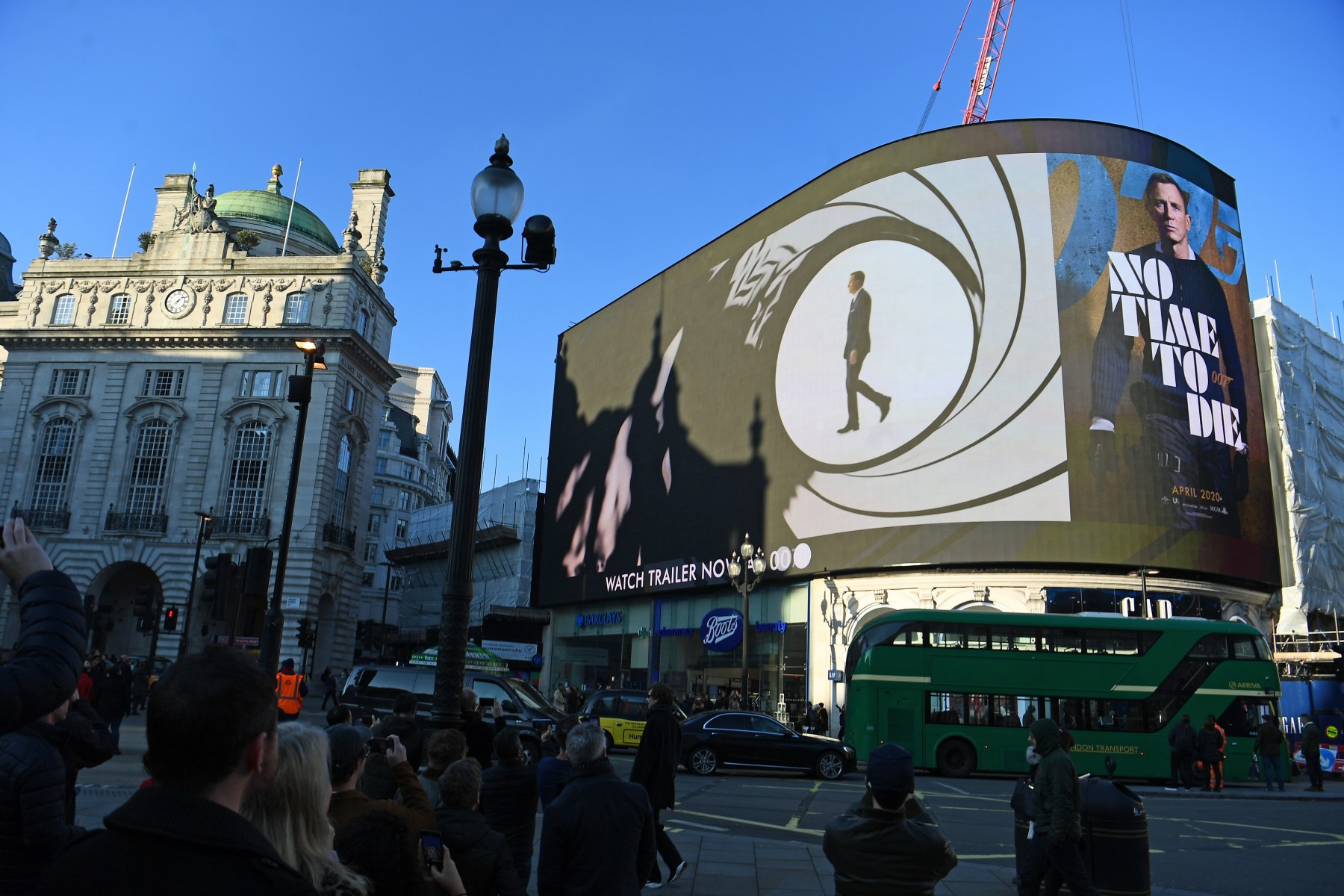 It's James Bond vs. coronavirus in an unexpected "No Time to Die" plot twist.
Victoria Jones/PA Images via Getty Images
By Kayla Kibbe / March 3, 2020 11:13 am

The world’s leading James Bond blog has penned an open letter calling for the release of No Time to Die to be delayed as coronavirus (and coronavirus anxiety) sweeps the globe.

Already delayed three times, the 25th Bond film is slated for an international release in early April following its world premiere in London on March 31. However, the open letter from the MI6-HQ website has urged producers Eon and distributors MGM and Universal to delay the release until the summer, according to The Hollywood Reporter.

The letter — co-written by James Page, co-founder of the MI6 website, and David Leigh, founder of the James Bond Dossier — cites both public health concerns as well as fears about the virus’s potentially negative effect on the film’s box office performance. Recent reports claim affected nations like Italy have already seen a 75 percent box office drop.

“With a month to go before No Time to Die opens worldwide, community spread of the virus is likely to be peaking in the United States,” read the letter. “There is a significant chance that cinemas will be closed, or their attendance severely reduced, by early April.”

There is bound to be some backlash as to our position about delaying #NoTimeToDie. Before you @ us, please ask yourself if your reaction is selfish or ignorant of the problems the world is facing. #coronavirus

The letter also noted that London’s Royal Albert Hall, where the film’s world premiere is scheduled to take place at the end of the month, has a capacity above the 5,000 limit that affected countries — including Italy, France, Switzerland, Japan, Hong Kong and South Korea — are now banning for public gatherings.

The letter writers praised the decision to cancel the film’s publicity tours in China, South Korea and Japan as “sensible actions,” and urged producers and distributors to “put public health above marketing release schedules” by delaying the release until summer, when some experts expect the coronavirus to have peaked and be under control.

“It’s just a movie. The health and well-being of fans around the world, and their families, is more important,” the letter said. “We have all waited over four years for this film. Another few months will not damage the quality of the film and only help the box office for Daniel Craig’s final hurrah.”

Read the full story at The Hollywood Reporter