As with everything, you can thank (or blame) TikTok

The latest installment in the Despicable Me movie franchise has already set box office records since its July 1st release. Though, it isn’t solely due to the cinematic masterpiece the film presumably is, rather it’s TikTok that has played a pretty significant role in the blockbuster’s newfound success.

If you’ve scrolled on the video-sharing app as of late, or have made the mistake of going to a showing this past July Fourth weekend, you’ve likely come across teens dressed to the nines, all to go see Minions: The Rise of Gru.

#GentleMinions is a new social media trend inspired by the film’s release. As the videos under the hashtag depict, flocks of teens — mostly young men — in formalwear are arriving at theaters in droves, strapped with bananas and walking in a peculiar formation.

The animated film has made an estimated $125 million domestically for its four-day opening weekend, per Universal. But while the film’s production company is likely stoked, theaters across the world have had a less-than-stellar time dealing with the herds of gentleminion.

Many of the viral TikToks show movie theater workers kicking suit-clad moviegoers out or banning them completely due to unruly behavior, while the only theater on the English Channel island Guernsey had to stop showing the film entirely.

“The sheer numbers and behaviour aren’t manageable,” the theater manager told the BBC. “It’s been absolutely heart-breaking, we’ve had families who won’t even go back into the screen when we’ve tried to sort it out, families leaving before the film has even started and of course the children have been in tears.”

Incidents of mosh pits, bananas being thrown at moviescreens and loud whooping and clapping have been reported and can be seen in many of the viral TikToks. For this reason, the #GentleMinions trend has been criticized, particularly since Minions: The Rise of Gru is a film targeted at young children and families. Not to mention, the exhausted, underpaid theater staff that has to deal with the obnoxious behavior. One TikTok, which now has over 500k likes, captured a staff member advising the audience that they could be removed by police for filming parts of the movie or any other unruly conduct.

Comment sections, though, seem divided. While some users are condemning the trend, others — presumably other young kids — are still finding it hilarious, calling anyone who disrupts the fun a “Karen.”

What you might be wondering is why this movie? What is it about Minions: The Rise of Gru that has thousands of juveniles so crazed?

Minions, those tiny, yellow, denim overall-wearing blob-things, have been the subject of memes really since their 2010 debut appearance in the first Despicable Me movie. The characters, as you probably know, have been ubiquitous for over a decade thanks to subsequent Despicable Me movies, Minion merchandise and Minion-themed collabs with large companies like Mcdonald’s and Amazon.

As Know Your Meme explains, this omnipresence birthed a sort of minion hate campaign if you will.

“Due to the mass publicity and merchandising minions got from Comcast and other brands, multiple people became annoyed and enraged by their intrusion, mostly on Facebook in unrelated motivational quotes. On June 5th, 2015, the subreddit /r/MinionHate was created in which users post minions intruding in brands as well as social media while having a negative reaction to them. On June 29th, the popular media site Buzzfeed wrote an article in which it posts multiple instances of people “struggling” with Minion posts. On July 1st, 2015 BuzzFeed posted an article titled “33 Things that prove minions are officially over.”‘

To put it plainly, Minions are cheugy. And when people, particularly young folks, invoke the characters now, it’s often done in an ironic sense. Hence, the new meme.

However you feel about #GentleMinions, whether you believe it’s a public nuisance or harmless teenage fun, the trend is undeniably a testament to TikTok’s powerful ability to mobilize. For better or worse. 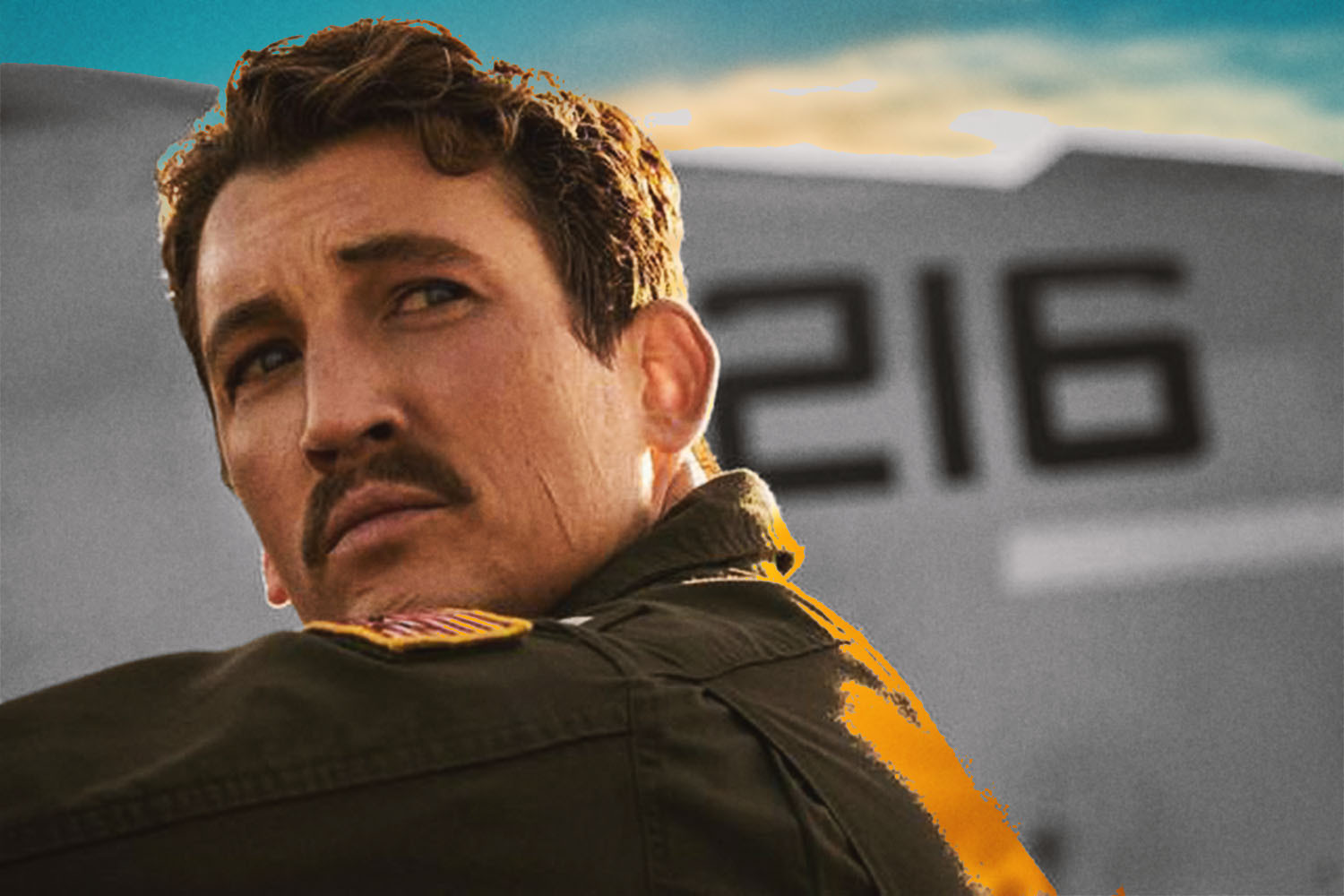 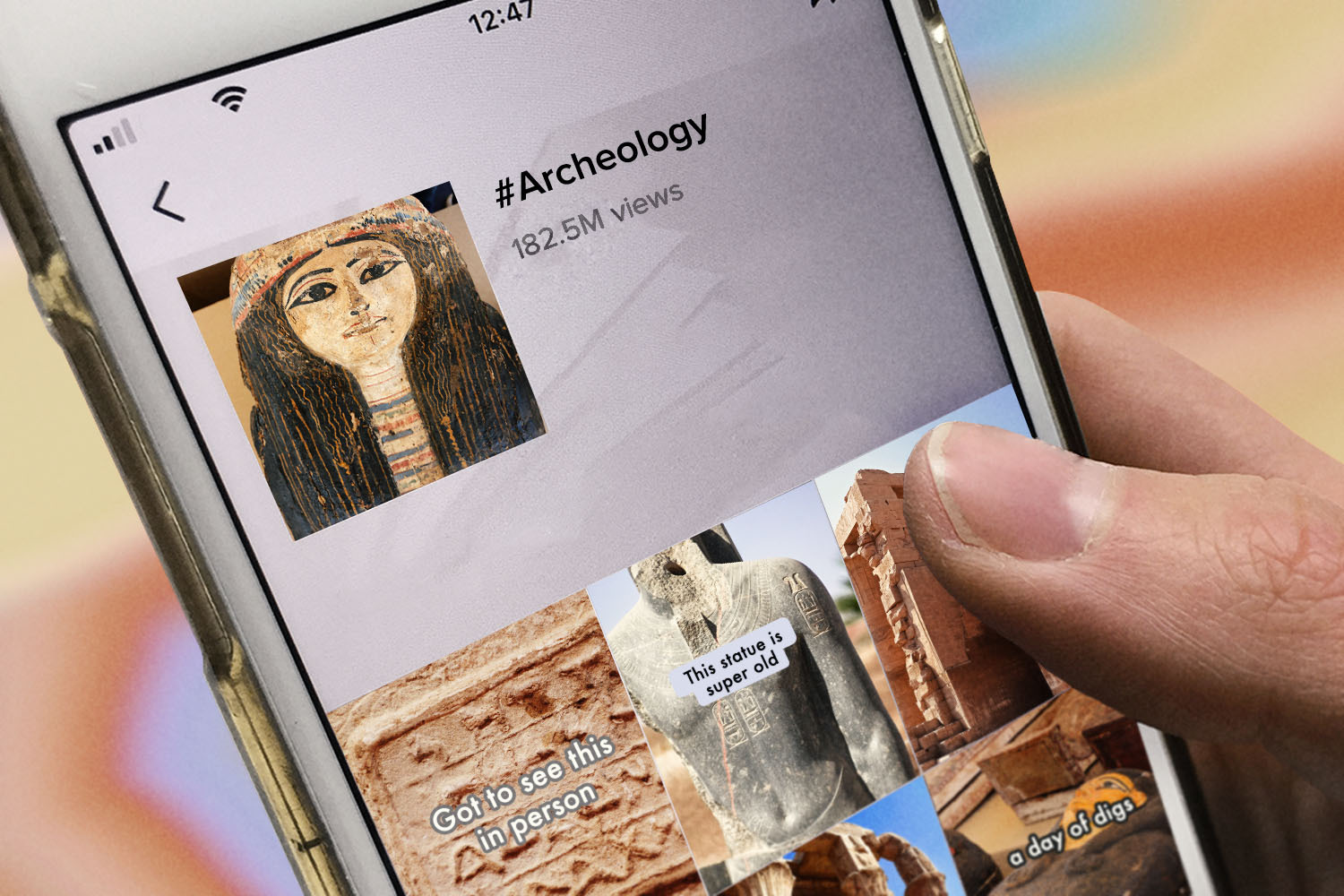 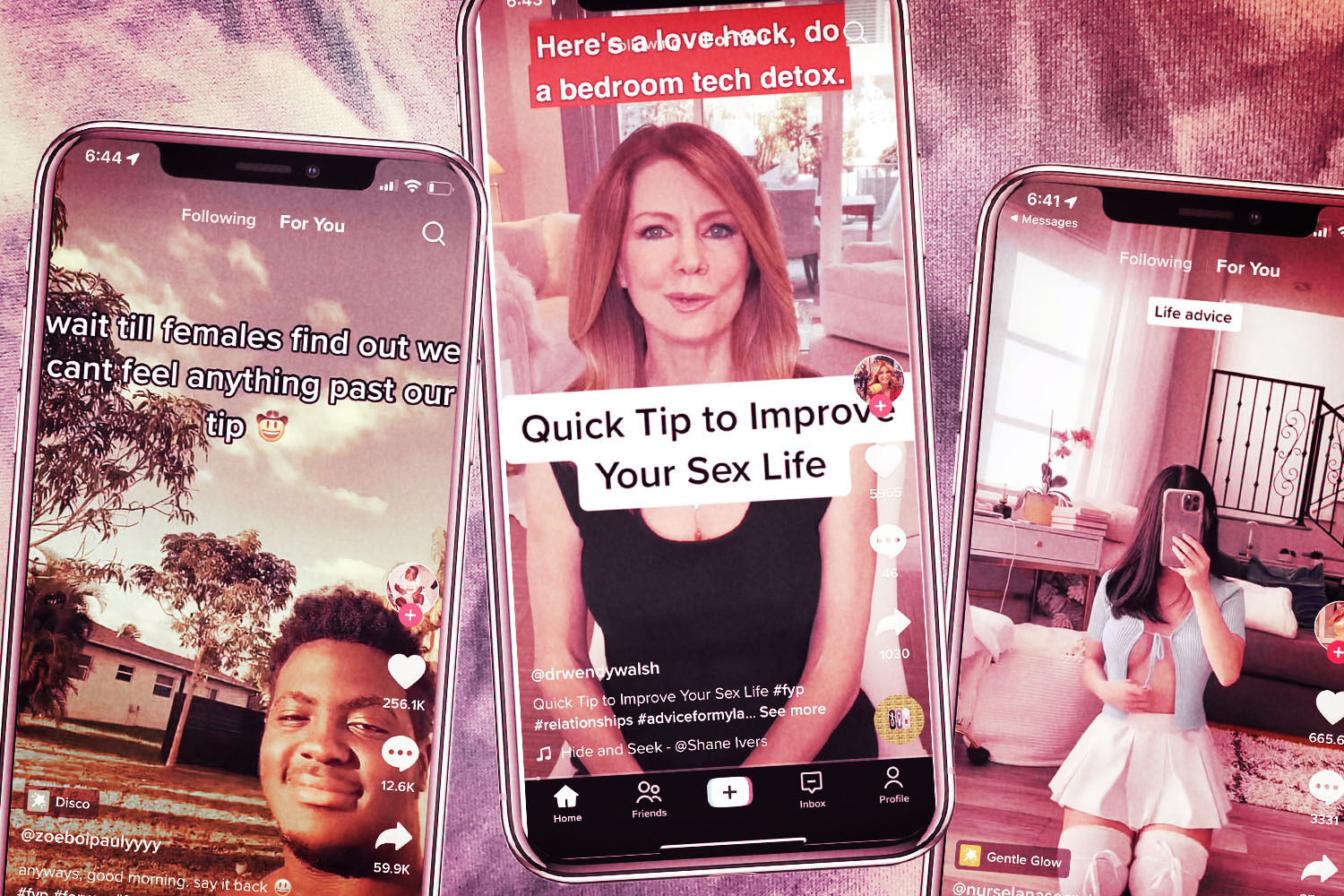