While preparing for the installation of scaffolding, the team discovered a burial site of "remarkable scientific quality"

For nearly three years now, Paris’s iconic Notre Dame cathedral has been the subject of an extensive renovation project, one which seeks to restore the building to its former glory. No small feat, considering the building was almost completely destroyed by a fire in 2019.

However, much to the amazement of the experts charged with the reconstruction, the fire had one major upside. On March 15, per a report from The Guardian, while workers tested the stability of the ground in preparation of the installation of scaffolding, they stumbled across several tombs and a leaden sarcophagus believed to be from the 14th century.

Despite being “warped by the weight of the earth and stones,” the sarcophagus was otherwise “completely preserved.” On Tuesday, a team of archaeologists used a small endoscopic camera to look inside the coffin, the style of which is believed to be for senior dignitaries in the 1300s.

“You can glimpse pieces of fabric, hair and a pillow of leaves on top of the head, a well known phenomenon when religious leaders were buried,” said Christophe Besnier, the lead archaeologist. “The fact that these plant elements are still inside means the body is in a very good state of conservation.”

In addition to the sarcophagus, the team also unearthed several pieces of painted sculptures — a pair of hands and the bust of a bearded man chief among them — that are believed to be parts of the original rood screen, the carved screen that separated the chancel and nave in a medieval church.

According to Dominique Garcia of the National Institute of Archaeological Research, the find will be immensely beneficial in terms of enhancing our knowledge of medieval funeral practices. That said, archaeologists are only being given until March 25 to finish excavations as, if the cathedral is to reopen by 2024 as planned, reconstruction must resume quickly. 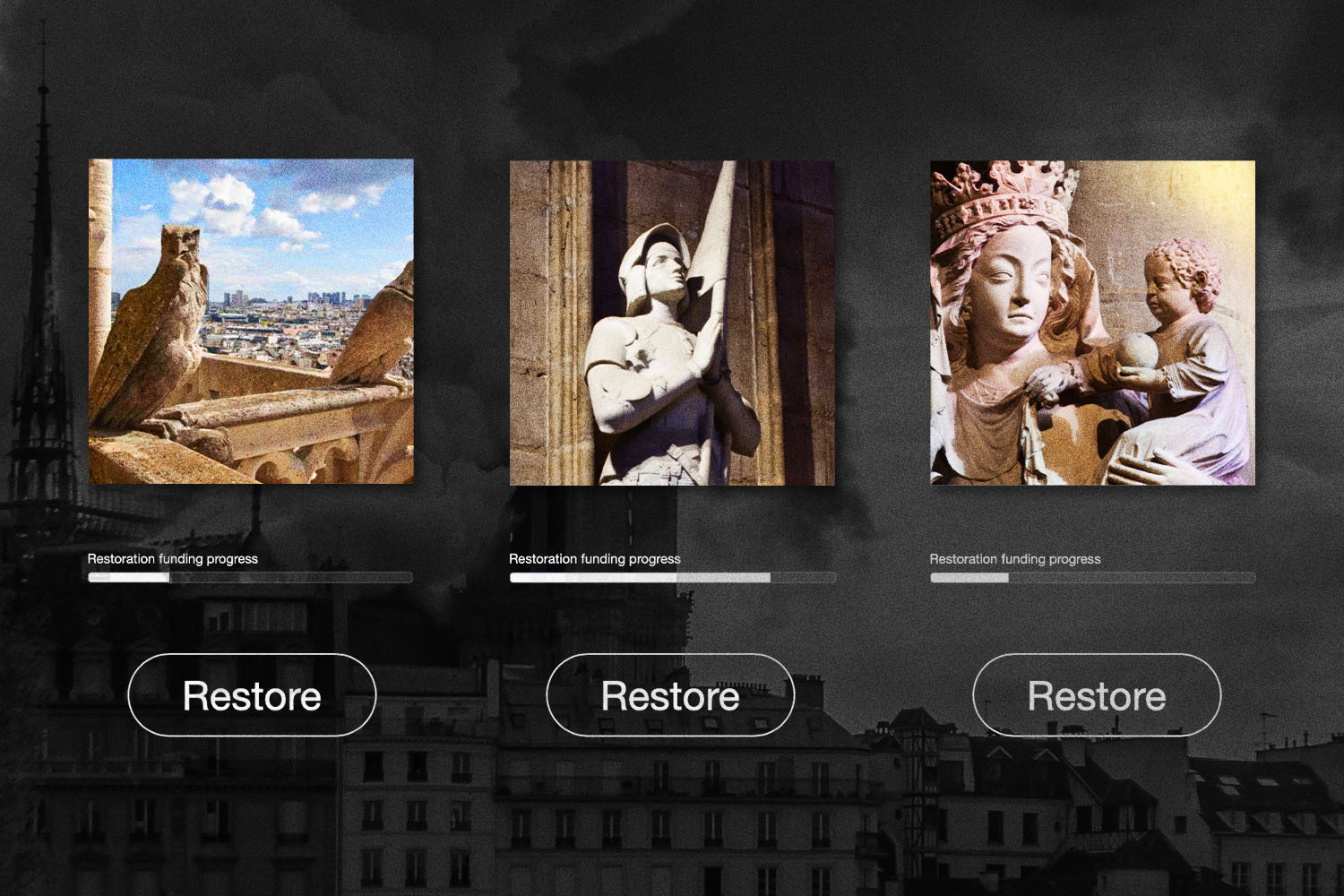 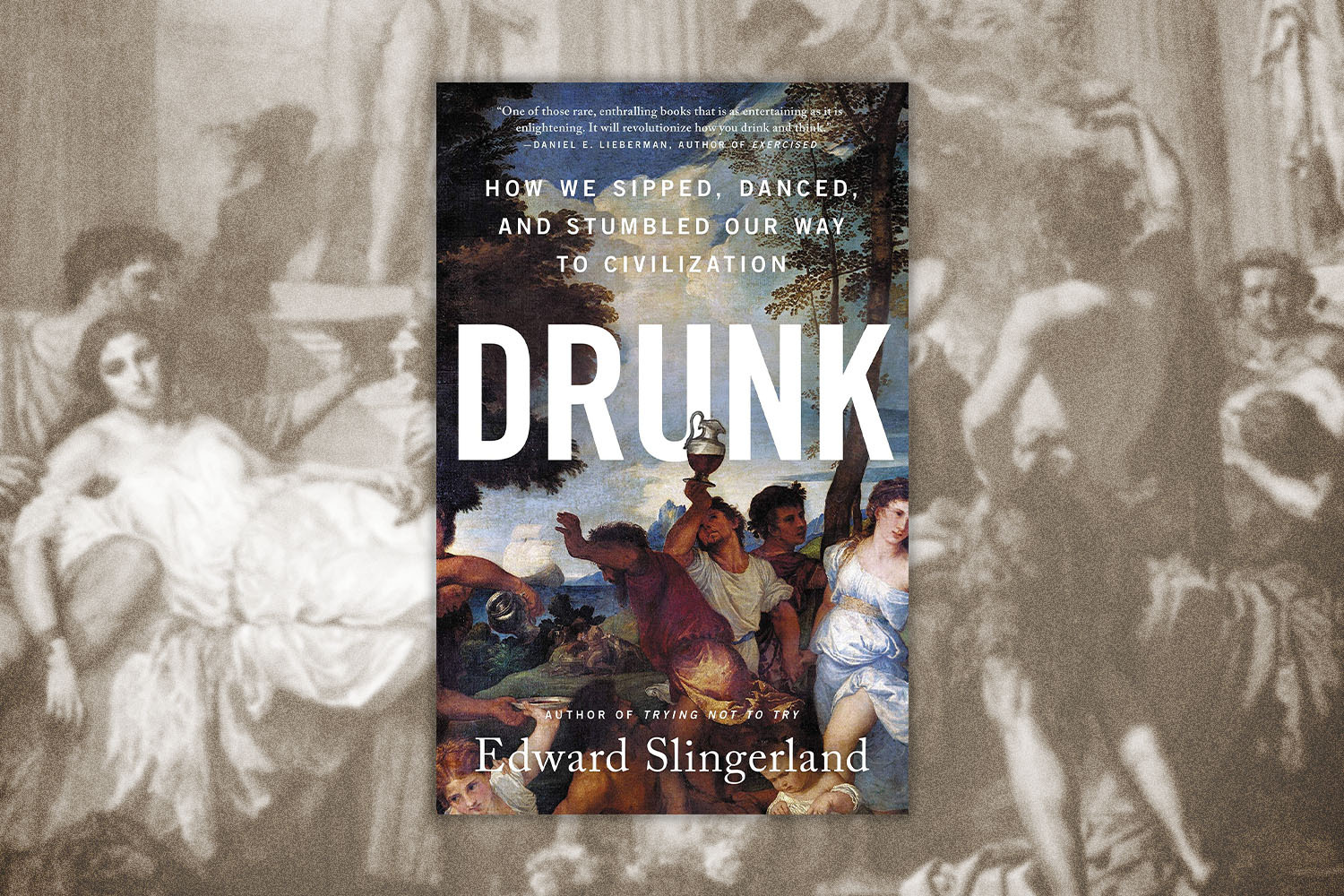 How Civilization Was Built on Getting “Drunk” 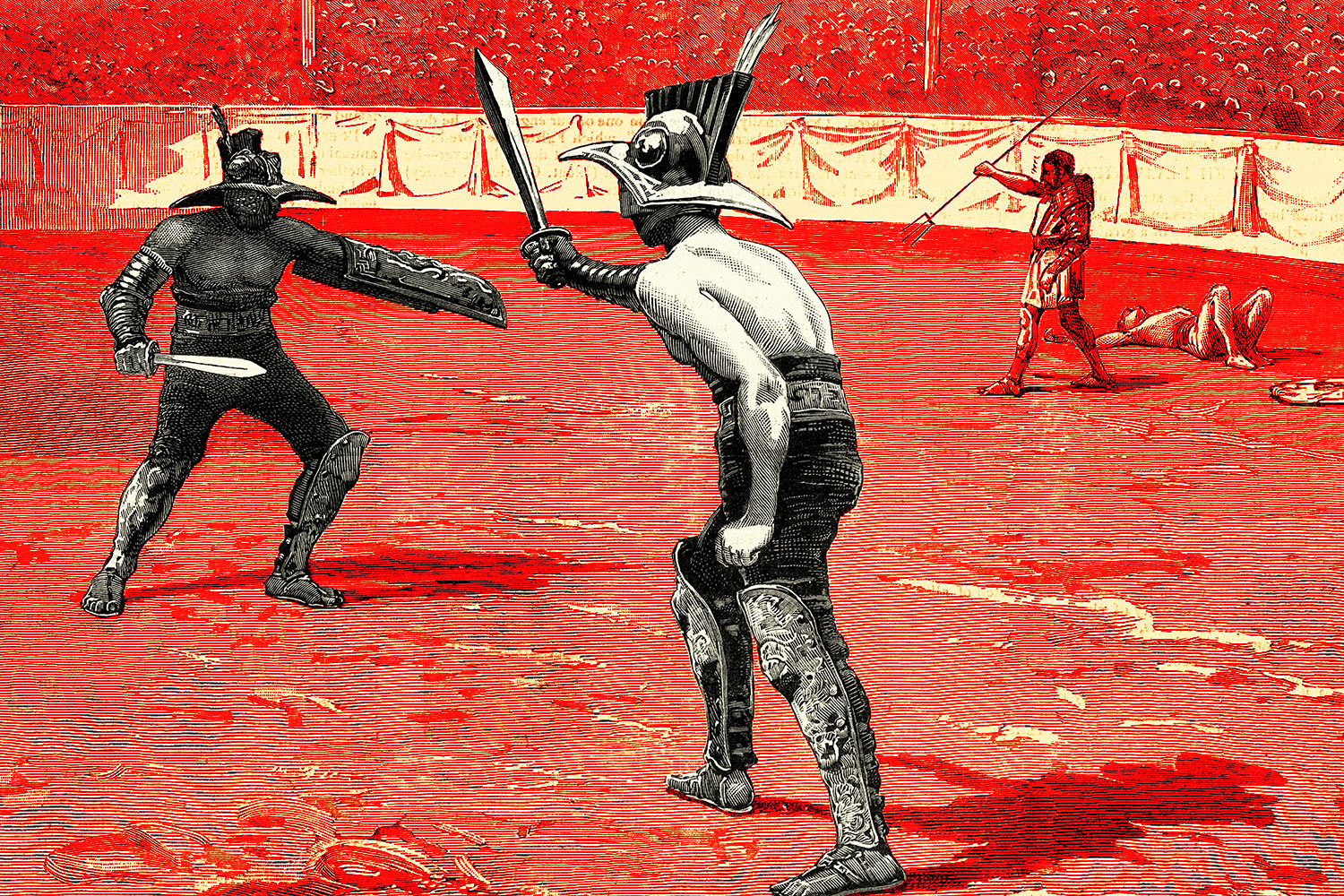