Surprisingly, a new study finds that 21 hours of gaming a week can enrich young brains

A team of researchers from the University of Vermont’s Department of Psychiatry assessed the brain function of thousands of children aged either 9 or 10, comparing a sample of subjects who played zero hours of video games a week with a sample who played 21 hours a week.

In a series of cognitive tests (administered with fMRI scanning), the gamer children displayed “better cognitive performance involving response inhibition and working memory as well as altered BOLD signal in key regions of the cortex responsible for visual, attention, and memory processing.”

What the hell does that mean? Well, compared to their peers, the little Xbox wizards appear to have an advanced mastery of memory and impulse control. And as the research tested for all sorts of other variables — gender, household income, etc. — their video game habit is likely the reason why.

Notice that the authors specifically sought out children with a pretty extensive video game habit, too; the American Academy of Pediatrics recommends parents let their children play only an hour of video games on school days, and two hours on non-school days. Add it up, and that’s nine hours a week, well under the 21 hours these fourth and fifth graders regularly register.

And yet, the kids are all right — and seem to be on to something. As this study concludes, “…the results raise the intriguing possibility that video gaming may provide a cognitive training experience with measurable neurocognitive effects.” This concept builds on previous research in the space, which has established that gameplay’s “perceptual and attentional demands” can enhance a child’s “reaction time, creativity, problem solving, and logic.”

Obviously, most parents out there would balk at prescribing more video games for their children. Previous surveys indicate an overwhelming majority of them believe their children play video games excessively, while others turn to the oft-trotted point that gameplay increases violence in society (despite a mountain of research to the contrary). 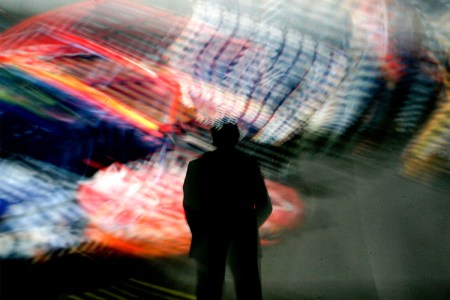 How Playing “Mario Kart” Will Help You Build a Bigger Brain

The authors acknowledge these concerns in their study, and actually tested for “the possible adverse effects on mental health and behavior.” They found no significant difference in scores for that criteria between gamers and non-gamers…though they admit that all of the kids tested are young, and there could be more clinical significance to their scores as they age.

As they age, though, the gamers may well have more “cognitive flexibility” to take advantage of — which could offer them a deepened perspective and problem-solving acumen for real-life situations. From a parent’s point of view, it might help to keep an open mind and work to avoid demonizing video games. Instead, look at them as another opportunity for your child’s brain to grow.

If there’s one thing to keep in mind here, it’s that the American sedentary lifestyle is starting earlier and earlier. The obesity epidemic has reached elementary schools, youth sports are on a national downswing, kids already spend a ton of time on screens and so on. We get it. When encouraging video games, try to do so within a balanced, day-to-day framework that allows for activities where your child is around other people, outside of school and moving around.

If you’re really having trouble seeing the merit in gaming, try playing with them. I remember playing Crash Bandicoot with my dad in the ’90s and Lord of the Rings with my brother in the aughts; I still play Mario Kart Wii with my sister today.

As I wrote last June: “[Gaming engenders] a bizarre, bubble-wrapped flow state, where every task seems extremely important, but you’re simultaneously aware, somewhere under the surface, that there’s nothing on the screen to get too gratified or upset about. In other words, it’s a form of play.” I stand by those words. Gaming is fun, worthy of your time, and apparently dynamite for neuroplasticity. Let the kids play! And see if they’ll let you join once in a while. 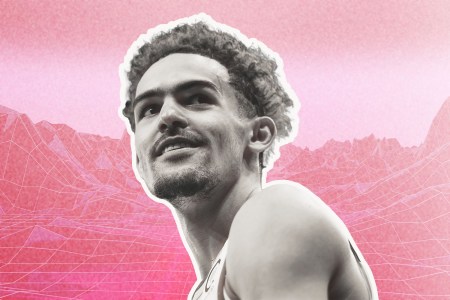 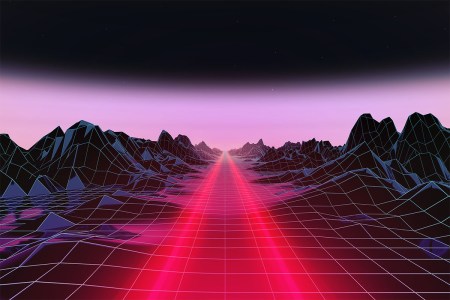 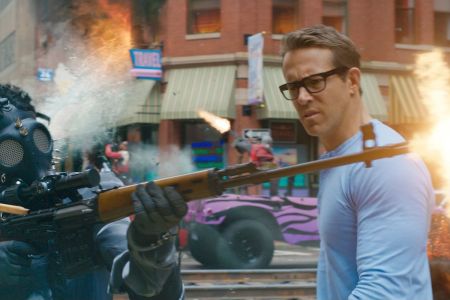 The Year That Hollywood Finally Got Video Games Right