Gout Affects a Lot More People Than You Might Think

Gout was often discussed in the 19th century, but it has lingered until the present day.
Wellcome Images/Creative Commons
By Tobias Carroll @tobiascarroll

When you think about gout, what comes to mind? Do you envision an ailment befalling some 19th century aristocrat prone to a lifestyle abounding with excess? Do you think about the subplot involving Queen Anne’s gout in The Favourite? Or are your associations with gout a bit more contemporary? As it turns out, while gout has plenty of historical connotations, it’s also affecting millions of people in the United States, and even more around the world.

That’s one of several illuminating facts revealed in an unsettling article by Ligaya Mishan in T Magazine. Its subject is, as you’ve probably guessed, gout. WebMD described the condition as “arthritis that happens when you have too much uric acid in your blood and it forms sharp crystals in one of your joints.” In the past, as Mishan notes, gout was traditionally associated with the aristocracy and a diet abounding with rich, unhealthy food.

Mishan’s article points out that the contemporary presence of gout points to other factors as the culprit. Roughly 3.9% of all adults in the United States were living with gout as of 2016, according to the National Health and Nutrition Examination Survey; the condition also has a global reach.

“No one knows exactly what’s behind the numbers,” Mishan writes. “The rich keep getting richer, but there’s been no corresponding spike in sales of historically gouty luxury foods like veal and foie gras; if anything, their appeal has waned with increasing concerns about the ethics of producing them.”

The article does point to both obesity and the presence of high-fructose corn syrup in many a diet as possible factors, but there’s also plenty that remains unknown. One thing that’s more certain, however: gout is very much a concern of the present, and can’t be written off as something left in the past. 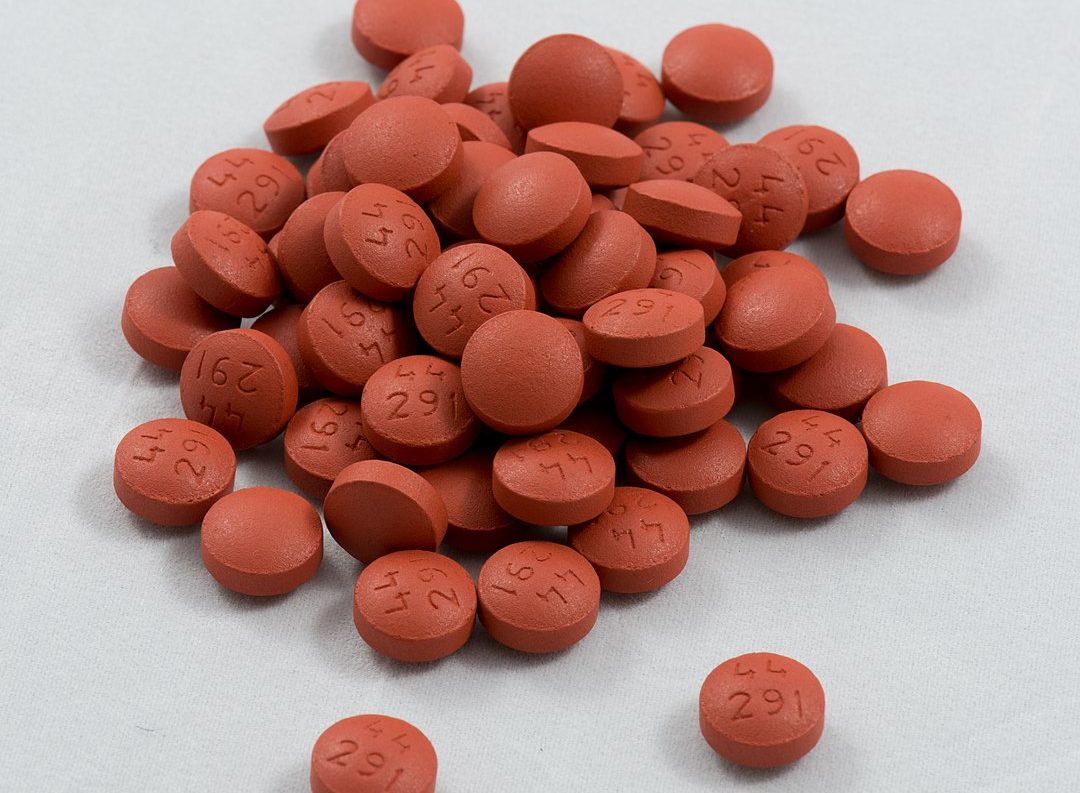 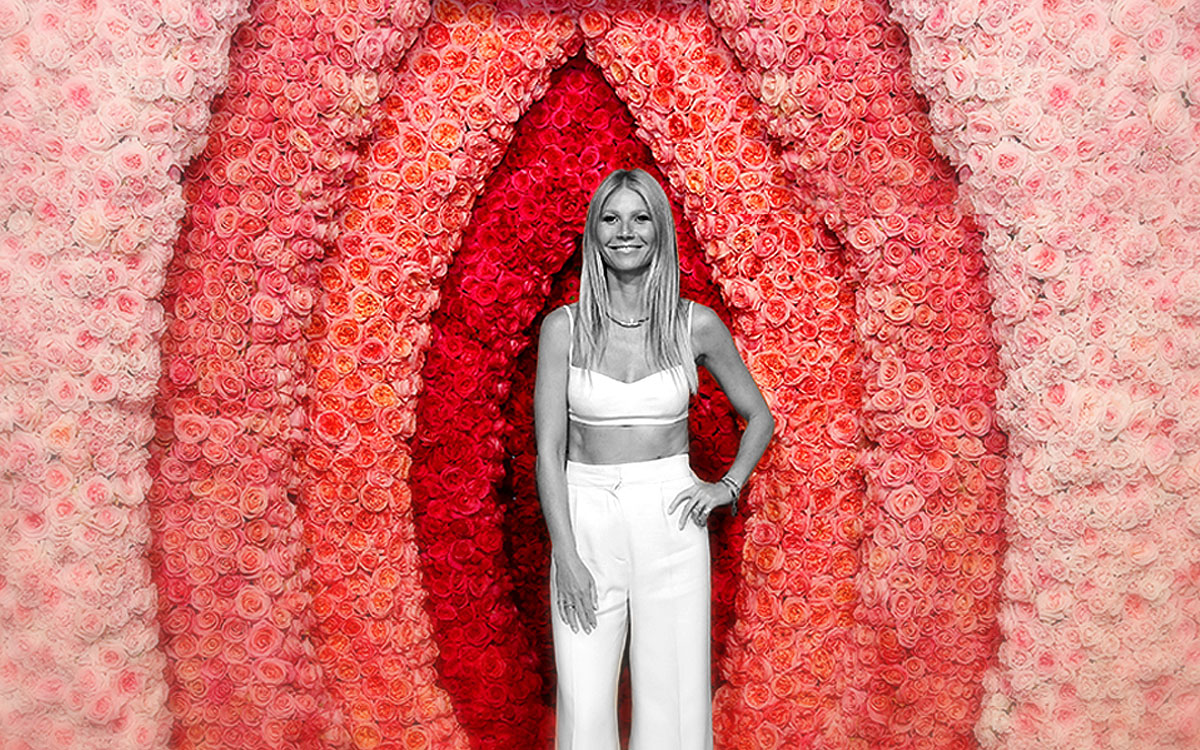