If you’re concerned about wealth consolidation, this is a big deal 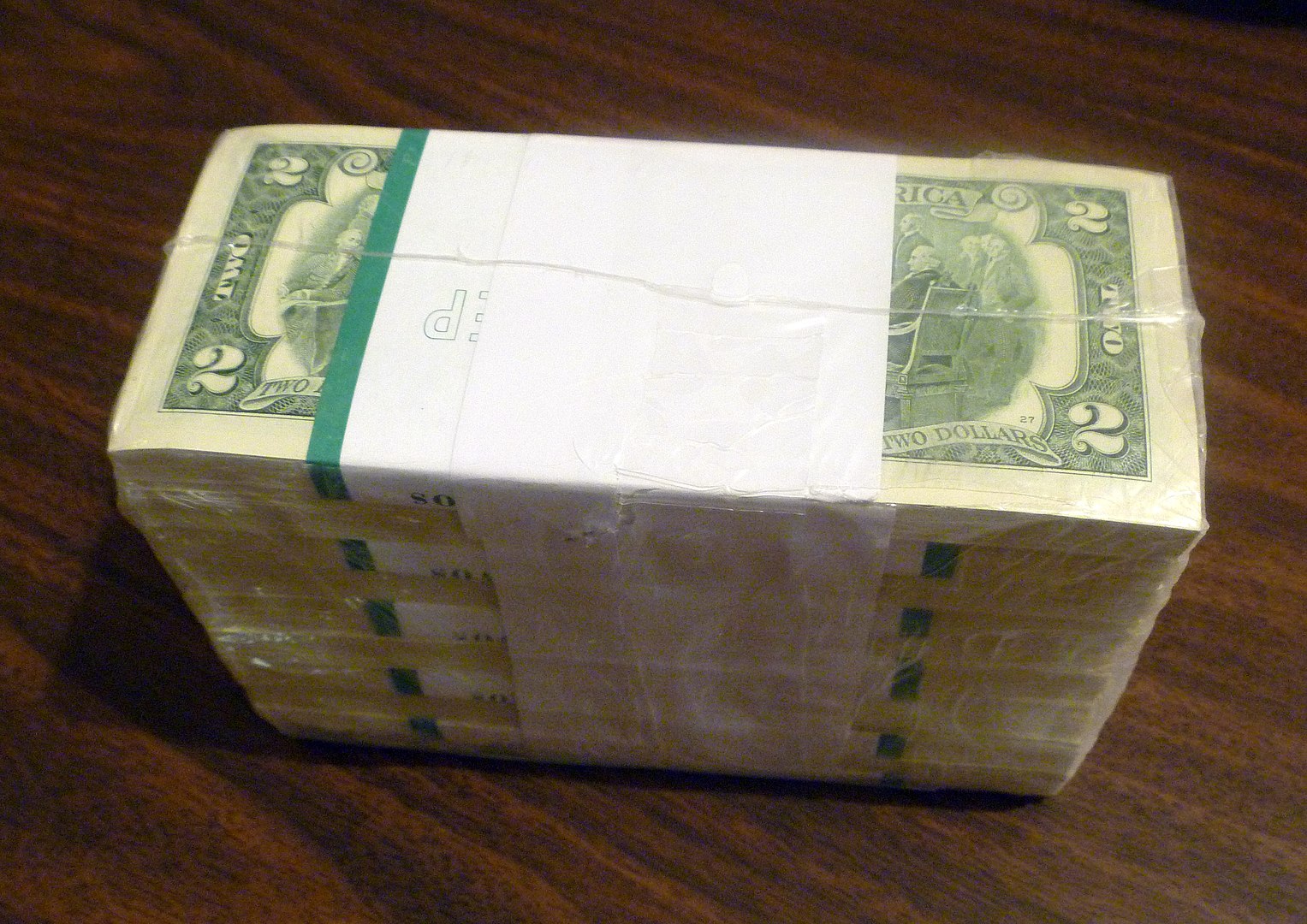 Imagine this stack of bills many, many times over.
Edward Betts/Creative Commons
By Tobias Carroll / November 10, 2019 1:18 pm

If it seems to you like the richest of the rich are increasing their wealth at a rate far faster than anyone else in the nation, you’re not wrong. A new report from Bloomberg has some disquieting news for anyone concerned about income inequality and wealth consolidation in the United States. Simply put, the richest 1% of the nation now has assets comparable to the entire middle class.

The specific numbers show that the wealthiest 1% have a little bit to go before their wealth equals that of — checks notes — approximately 40% of the population:

The very richest had assets of about $35.4 trillion in the second quarter, or just shy of the $36.9 trillion held by the tens of millions of people who make up the 50th percentile to the 90th percentile of Americans — much of the middle and upper-middle classes.

It’s not surprising, then, to see that primary candidacies addressing income inequality have attracted plenty of support — or that, on the other side of the coin, Jeff Bezos reportedly asking Michel Bloomberg to throw his hat into the presidential ring for 2020.

The Bloomberg article points out that interest rates are responsible for some of this staggering increase in wealth disparity — as well as the fact that certain hedge funds require investors to have a certain amount of wealth before making an investment there.

And while incomes of both groups are increasing, the incomes of the wealthiest are growing far more quickly. “Household wealth in the upper-most bracket grew by $650 billion in the second quarter of 2019, while Americans in the 50th to 90th percentiles saw a $210 billion gain,” the article notes. It’s a sobering look at where society might be headed.