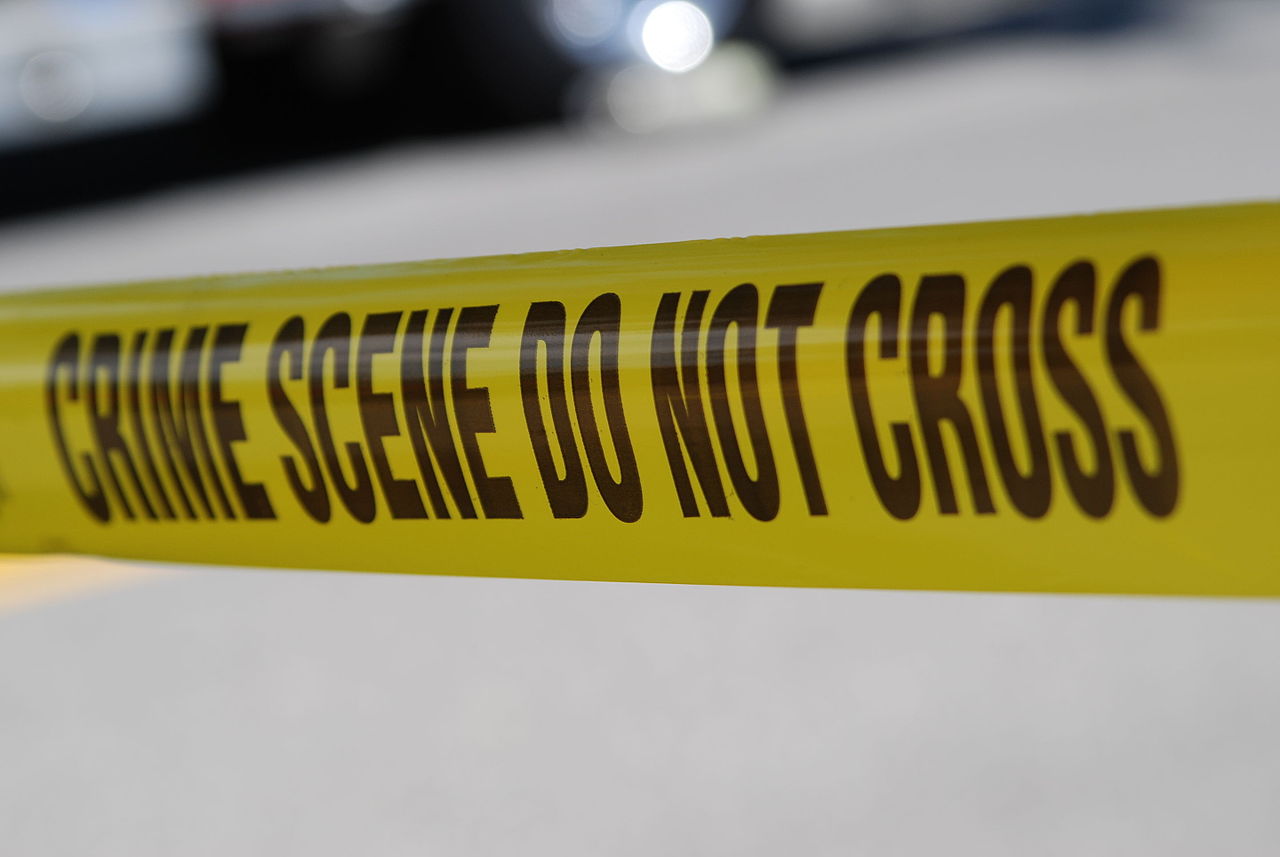 Despite the presence of scammers and con artists, the world of assassins for hire on the dark web is still very sinister.
Tex Texin/Creative Commons
By Tobias Carroll / January 14, 2020 7:15 am

What could you buy if you knew no one was watching? When conversation turns to the subject of the dark web and what can be procured there, the first things that come to mind are likely illegal objects: drugs, for instance, or rare animals. But material goods aren’t the only things that people buy on the untraceable corners of the internet. Ever so often, news comes of someone who’s attempted to use the dark web for another purpose: murder.

There’s an unsettling logic there: the internet has made it easy to hire drivers, tutors or experts in their field. Why wouldn’t it also make it easy to find an assassin? The implications are chilling, for any number of reasons.

The good news, so far, is that the presence of a market for the services of an assassin doesn’t actually mean that there are actual assassins involved. In a Vice interview with Eileen Ormsby, who has written two books about the dark web, she discussed a man known as Yura, the proprietor of “the most profitable murder-for-hire dark web site in history.” Turns out he was less John Wick and more Catfish than some of his prospective clients might have expected.

If you believed he was who he said he was — the owner of a site that arranged murders using a network of operatives all over the world — he would be pretty scary. As it was, he was simply a conman who scammed would-be murderers out of their bitcoin and never carried out any hits.

A new article from Brian Merchant at Harper’s offers an in-depth look at what Merchant refers to as “murder marketplaces.” Merchant explores the number of frauds and scammers who abound on these sites, but he also makes a convincing argument that the motivations of these marketplaces’ clientele are genuinely dangerous, even if the marketplaces themselves are not.

Two people whose deaths were initially pursued on the dark web have ended up dead — one, Amy Allwine, was murdered by her husband, who had previously tried to hire a hitman via the dark web. The other, Bryan Njoroge, had also been targeted via the dark web, though his death was ultimately ruled a suicide. (WIRED published an in-depth look at his life and death in 2018.)

More chillingly, Merchant notes that the first successful killing brokered on the dark web took place while he was researching his article for Harper’s. BBC News has the full report: two men were hired to kill Yevgeniya Shishkina, a police officer; after her death, documents suggested that the man who hired the killers was someone she was investigating.

At the center of Merchant’s article is a young woman who faced a likely threat on her life based on information found on the dark web; actually pursuing the case, however, proved more difficult. “Murder marketplaces may force us to reexamine — and redefine — what constitutes criminal intent,” Merchant writes. Laws have often taken time to catch up to technology, but in cases like these, that gap might be a literal matter of life and death.

Read the full story at Harper's