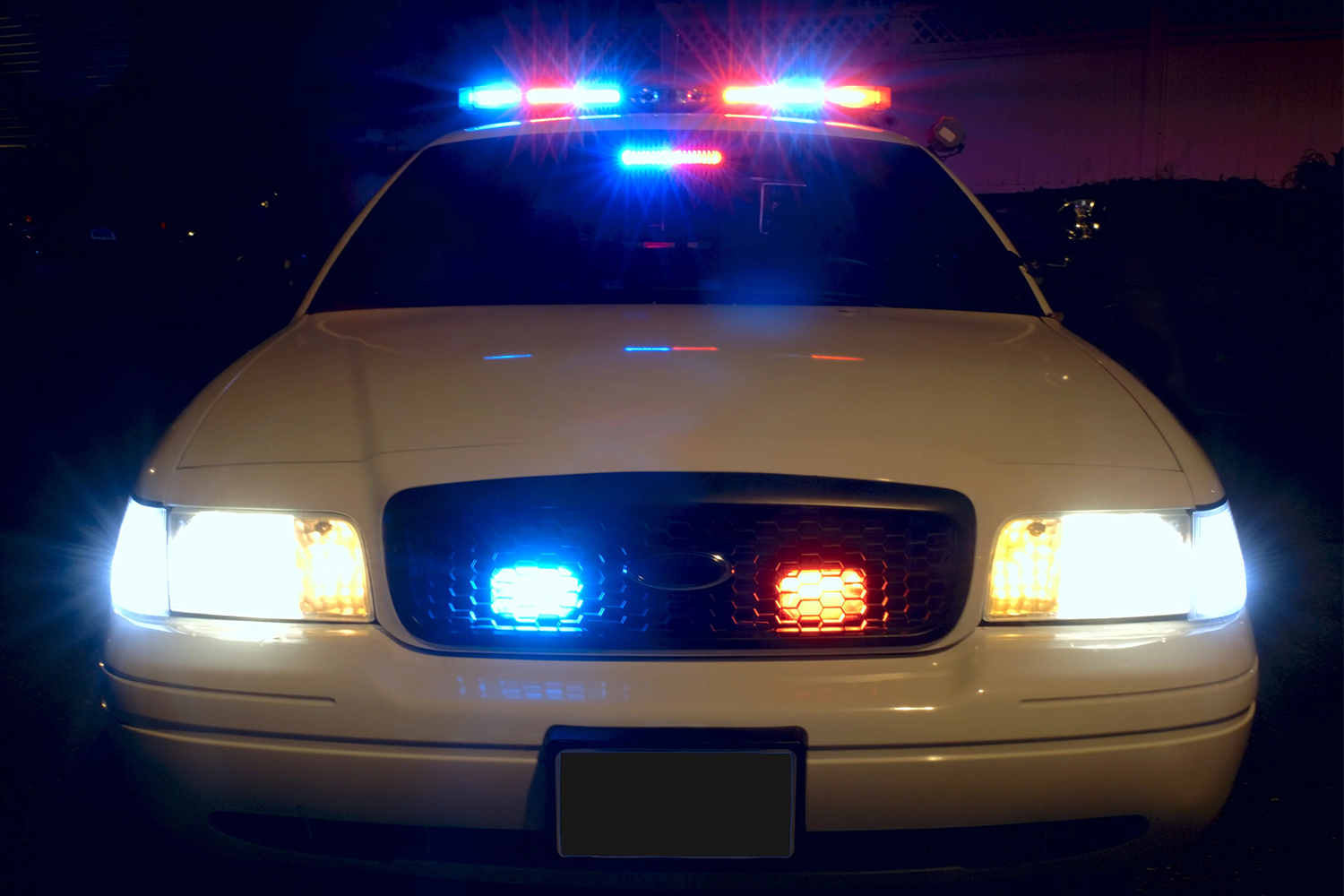 The coronavirus is inspiring some people to impersonate police.
Scott Davidson/Creative Commons
By Tobias Carroll / April 4, 2020 6:30 am

You might think that no one could possibly be so amoral as to take advantage of a pandemic by impersonating the police. Sadly, in this case, you would be incorrect. Michael Levenson at The New York Times writes of a disconcerting phenomenon that has taken hold in recent weeks: people are pretending to be police officers and taking advantage of the people they encounter.

Levenson’s article describes a nationwide phenomenon where people are taking advantage of an uncertain time to conduct faux “traffic stops” and then engage in a host of unethical activity — including harassment and theft.

The coronavirus has hit police departments hard, particularly the NYPD. And with the attention of actual police focused elsewhere, it’s created a space for impersonators to move in, including some who seem to be in it for nothing other than the power trip.

In some cases where drivers were allowed to leave after being stopped briefly, there appears to have been no clear motive other than a desire to wield the power of the badge for personal satisfaction, the police said.

Among the cases described in the article is one of a fake police officer attempting to shake a man down for $1,000, as well as others who have impersonated police in order to engage in sexual misconduct. Apparently there is a plethora of reasons to impersonate police; none of them are good.

The police officers Levenson spoke with advised drivers to call 911 if they’re worried that a traffic stop is not legitimate. Dispatchers will have that information in hand.