Can deductive reasoning solve this case?

Many writers have fraught relationships with their own creations. Sherlock Holmes made his creator, Arthur Conan Doyle, famous — but Conan Doyle’s frustration with the demands made on the author of such a storied character ultimately led him to kill Holmes in a story. (He later came back.)

It’s not uncommon to see Conan Doyle himself show up as a detective figure in some works of fiction, from Julian Barnes’s novel Arthur & George to the Jackie Chan film Shanghai Knights. And why not? After all, adding another layer of mystery to the real-life story of one of the pioneers of the form seems like an easy decision to make. But Conan Doyle’s own life also featured mysteries of its own — and a new exhibit of Holmes memorabilia features one prominent one.

Writing at The New York Times, James Barron explored the history behind Sherlock Holmes in 221 Objects, slated to open this week at New York’s Grolier Club. Former Apple executive Glen S. Miranker assembled the show from his personal collection of thousands of Holmes-related items, one of which poses a series of questions.

Among the items is a pirated edition of Conan Doyle’s The Sign of the Four — which differs from most pirated editions in that it’s signed by Conan Doyle himself. How did the author, whose dislike of pirated editions was well-known, come to autograph one? Miranker believes that it has to do with a lecture Conan Doyle gave that was hosted by H.N. Higinbotham in Chicago — but mysteries surround even this. The whole article is well worth reading, and gives a sense of just how long Holmes has been a pop culture mainstay.

Who Is the Real Sherlock Holmes? 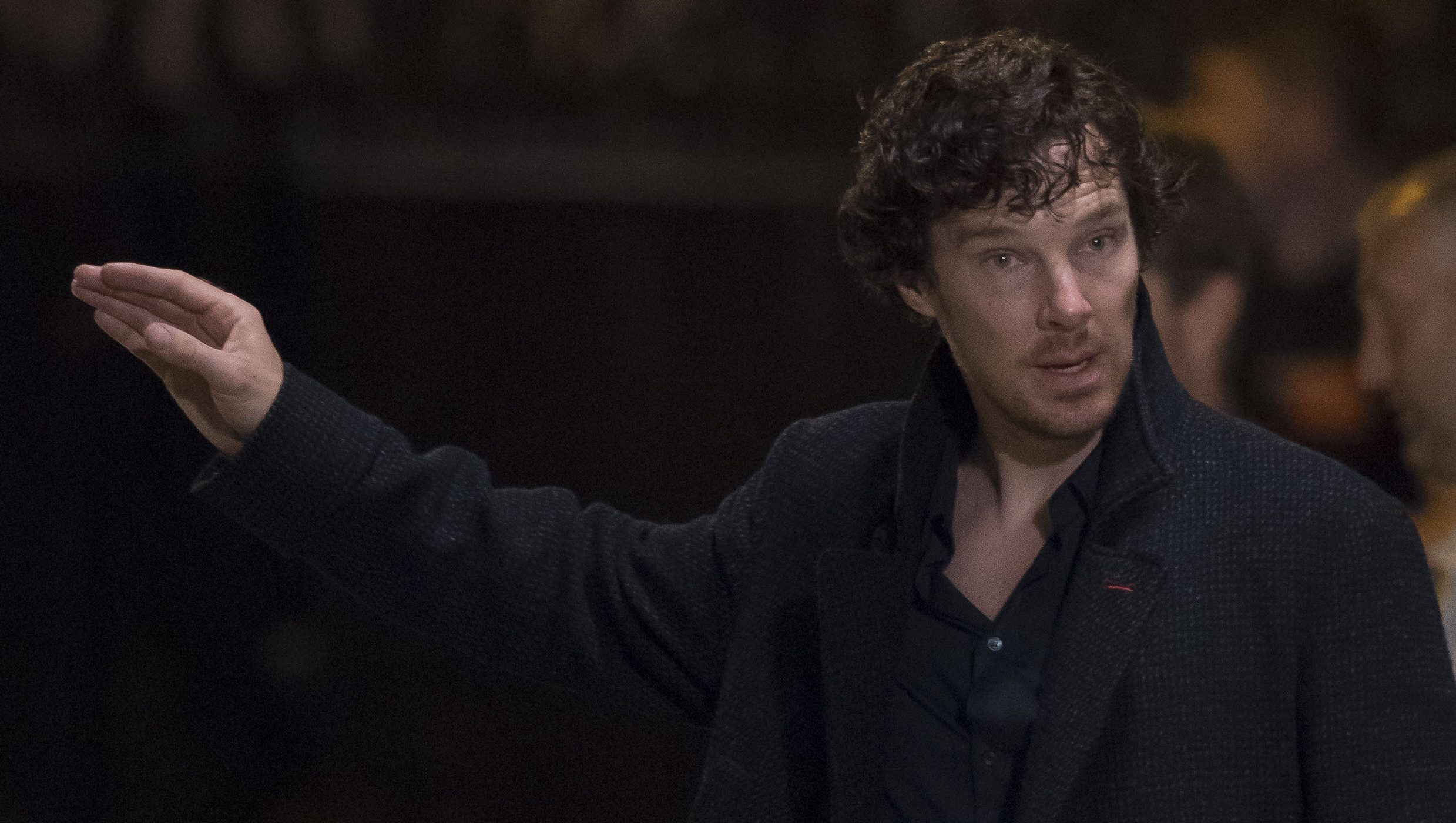