You'll soon be able to watch "Late Night" as early as 9 p.m.

If you have trouble staying up until NBC’s late-night programming airs, you’re in luck: the network will reportedly stream new episodes of The Tonight Show and Late Night on its new streaming service, Peacock, during primetime hours.

The two shows will stream new episodes on Peacock at 8 p.m. and 9 p.m. EST, respectively, every weeknight beginning in July. The NBC broadcast network will then air those same episodes three and a half hours later.

“While NBC execs aren’t talking (yet) about their thinking behind the move, NBC’s affiliated TV stations, which pay substantial fees for the rights to NBC shows, will likely not love the idea of two important pieces of nightly programming being made available to streaming audiences first,” Vulture reports.

Perhaps because of that, the “late-night early” feature will only be available on the streaming service’s Peacock Premium tier, which will be available for free to authenticated cable subscribers and for $4.95 (or $9.95 without ads) to those without a cable subscription.

The move is an unprecedented one, and at least one rival network executive expressed surprise about it to Vulture. “The numbers are gonna be the same,” he told the publication. “It seems to me to be the right idea, but I don’t know if it’s the right shows.” 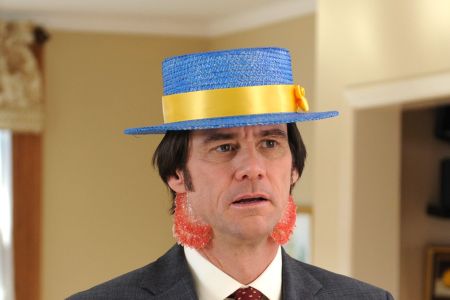 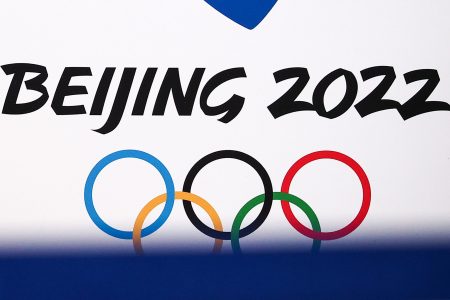 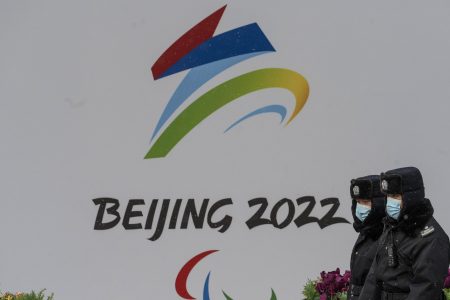