The film critic reviewed a 1970 Prine show in Chicago 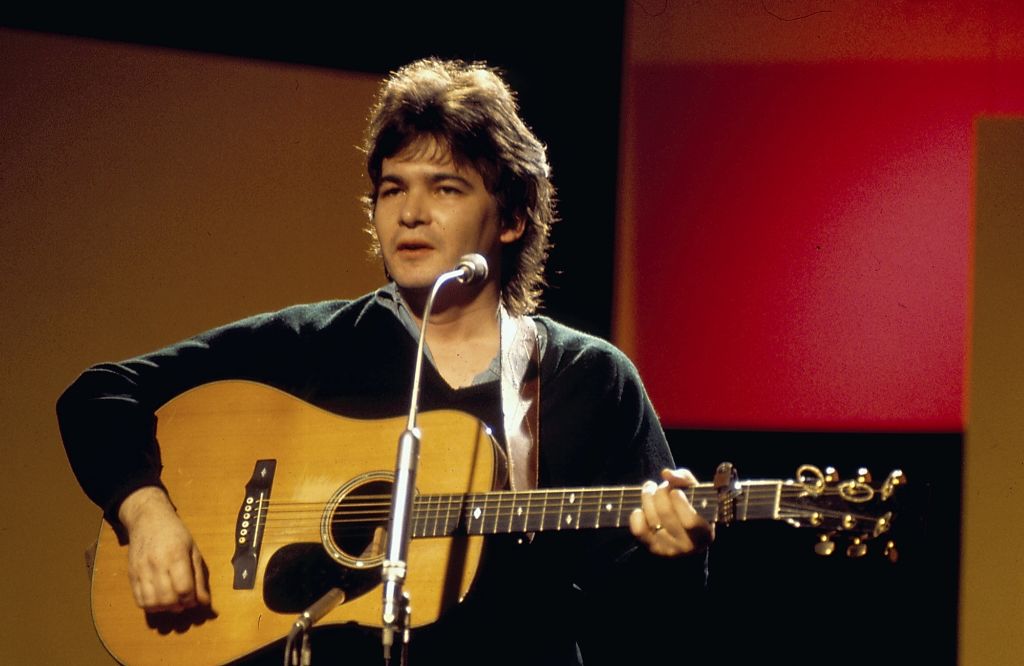 John Prine, who passed away last night at the age of 73 from coronavirus complications, has been a household name for decades. But back in 1970, he was just a 23-year-old singer-songwriter in Chicago on the verge of breakout success — already talented enough to impress another famous Chicagoan, Roger Ebert.

It was Ebert who wrote the first review of Prine — which ran in the Chicago Sun-Times on Oct. 9, 1970 — stepping outside his usual realm of film criticism to sing the musician’s praises. “He’s only been performing professionally since July, he sings at the out-of-the-way Fifth Peg, 858 W. Armitage, and country-folk singers aren’t exactly putting rock out of business,” Ebert wrote. “But Prine is good.”

“He appears on stage with such modesty he almost seems to be backing into the spotlight,” Ebert’s review continues. “He sings rather quietly, and his guitar work is good, but he doesn’t show off. He starts slow. But after a song or two, even the drunks in the room begin to listen to his lyrics. And then he has you.”

The review singles out some Prine classics like “Angel From Montgomery,” “Hello In There” (which Ebert identifies as “Old Folks”) and “Sam Stone” (working title: “The Great Society Conflict Veteran’s Blues”).

“Prine’s songs are all original, and he only sings his own,” Ebert wrote. “They’re nothing like the work of most young composers these days, who seem to specialize in narcissistic tributes to themselves. He’s closer to Hank Williams than to Roger Williams, closer to Dylan than to Ochs. ‘In my songs,’ he says, ‘I try to look through someone else’s eyes, and I want to give the audience a feeling more than a message.’”

You can read Roger Ebert’s 1970 John Prine review in its entirety here.