There are a few factors behind this

Last month, The New York Times took stock of the real estate market circa now and concluded that all was not well. This applied to recent home buyers, who were likely spending more on their mortgages than people who’d bought houses a years earlier, as well as renters. But there’s at least one segment of real estate that’s thriving: sprawling country estates that are relatively close to London but still, you know, country estates. Think Downton Abbey, but contemporary.

That’s among the biggest takeaways from a recent The Guardian article by Rupert Neate. Neate cites an impressive statistic — between January and October of this year, 168 homes outside of London sold for £5 million or more (or just over $6 million, at the current rate of exchange). This, Neate writes, represents the highest number of homes in this category sold in 15 years.

The article goes on to cite an uptick in the number of London-based buyers of such homes. From January to October 2019, 24% of the buyers were from London; for a comparable period in 2022, 41% of the buyers hailed from there.

Phillippa Dalby-Welsh of the real estate firm Savills pointed to several reasons for the increased demand for estates. “Our markets were driven primarily by domestic buyers who either wanted to upsize in rural locations, purchase a second home or to leave urban areas,” she said.

There are a number of reasons as to why estates are selling at the rate that they are, including the increase in the number of ultra-high-net-worth individuals, defined as anyone with over $50 million in assets on hand. Or, to state the obvious: if you’re buying a second home that’s also a country estate, you’re probably doing pretty well for yourself. 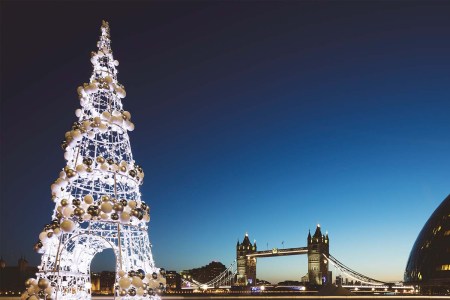 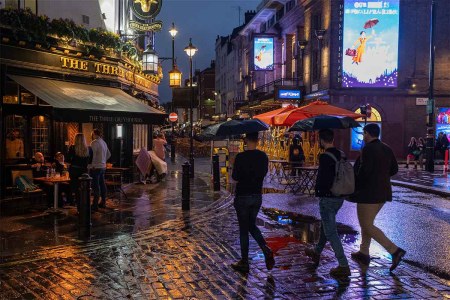