An old hacking technique enters the spotlight in a big way 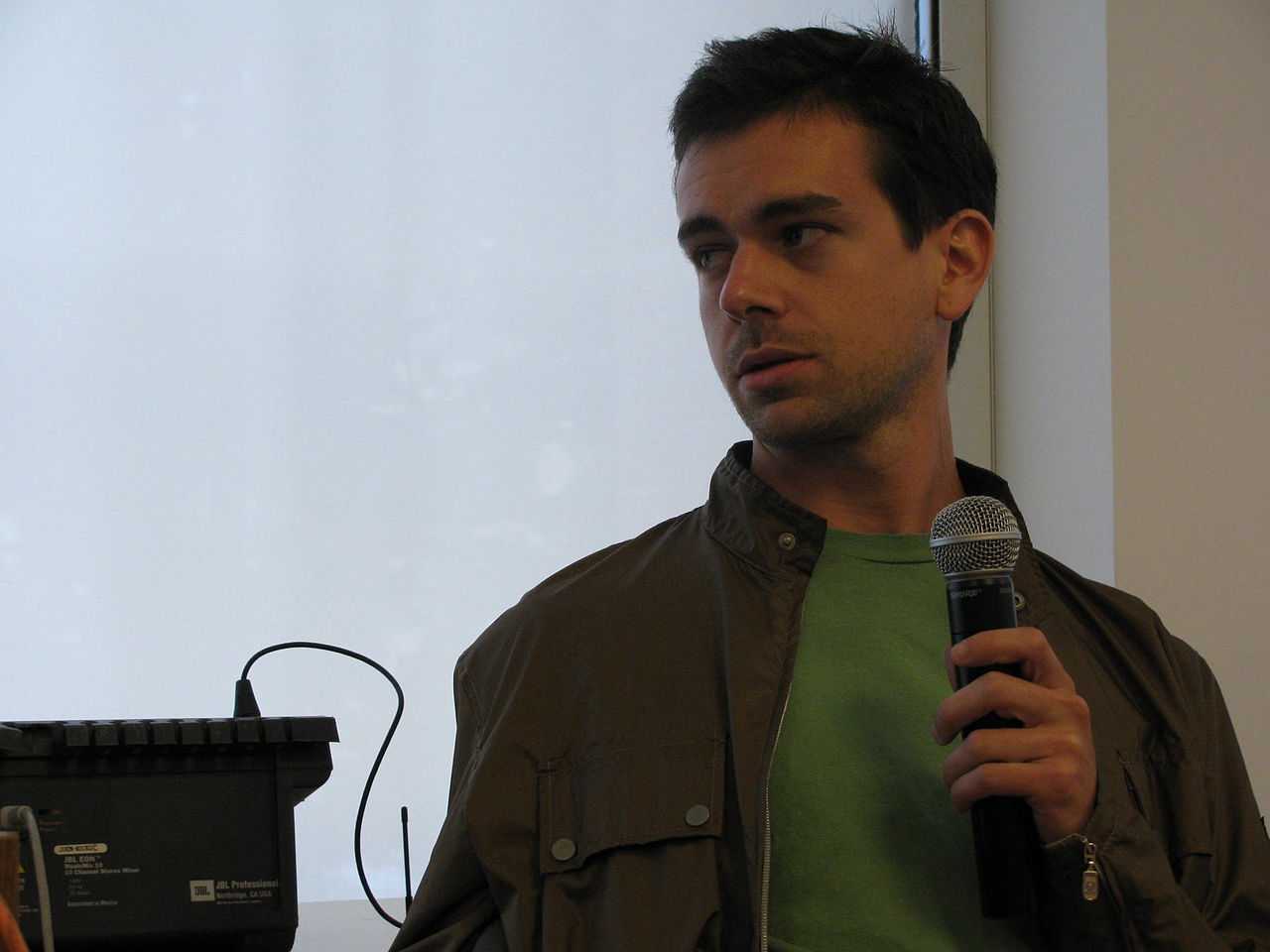 The method by which Jack Dorsey's Twitter account was hacked spotlights a larger security vulnerability.
Andrew Mager/Creative Commons
By Tobias Carroll / September 1, 2019 9:15 am

On Friday, Twitter CEO Jack Dorsey found himself in the same position of many people who have used his company’s service: his account was hacked. The situation was resolved within 15 minutes, but the embarrassment is likely to last for much longer.

Writing for The Verge, Russell Brandom explored a more pernicious side of the hack: namely, that it showcased the hazards of SIM swapping.

Twitter allows its users to Tweet via text message, using a service called Cloudhopper. And here’s where things get tricky:

What does this mean? Well, if someone succeeds at “convincing a carrier to assigning Dorsey’s number to a new phone that they controlled,” they can then effectively post as Dorsey. Or, you know, anyone whose number they have who has a Twitter presence and makes use of a text-to-Tweet service.

SIM swapping isn’t a new technique at all, but this may well be its apex in terms of visibility.

As Brandom writes for The Verge, “Any system that makes it easier for a user to tweet will also make it easier for a hacker to take control of the account.” It’s a concise description of a very real phenomenon—and it’s one to remember when considering taking a shortcut.

Read the full story at The Verge