As top players exit the trade show, where does the watch industry go from here? 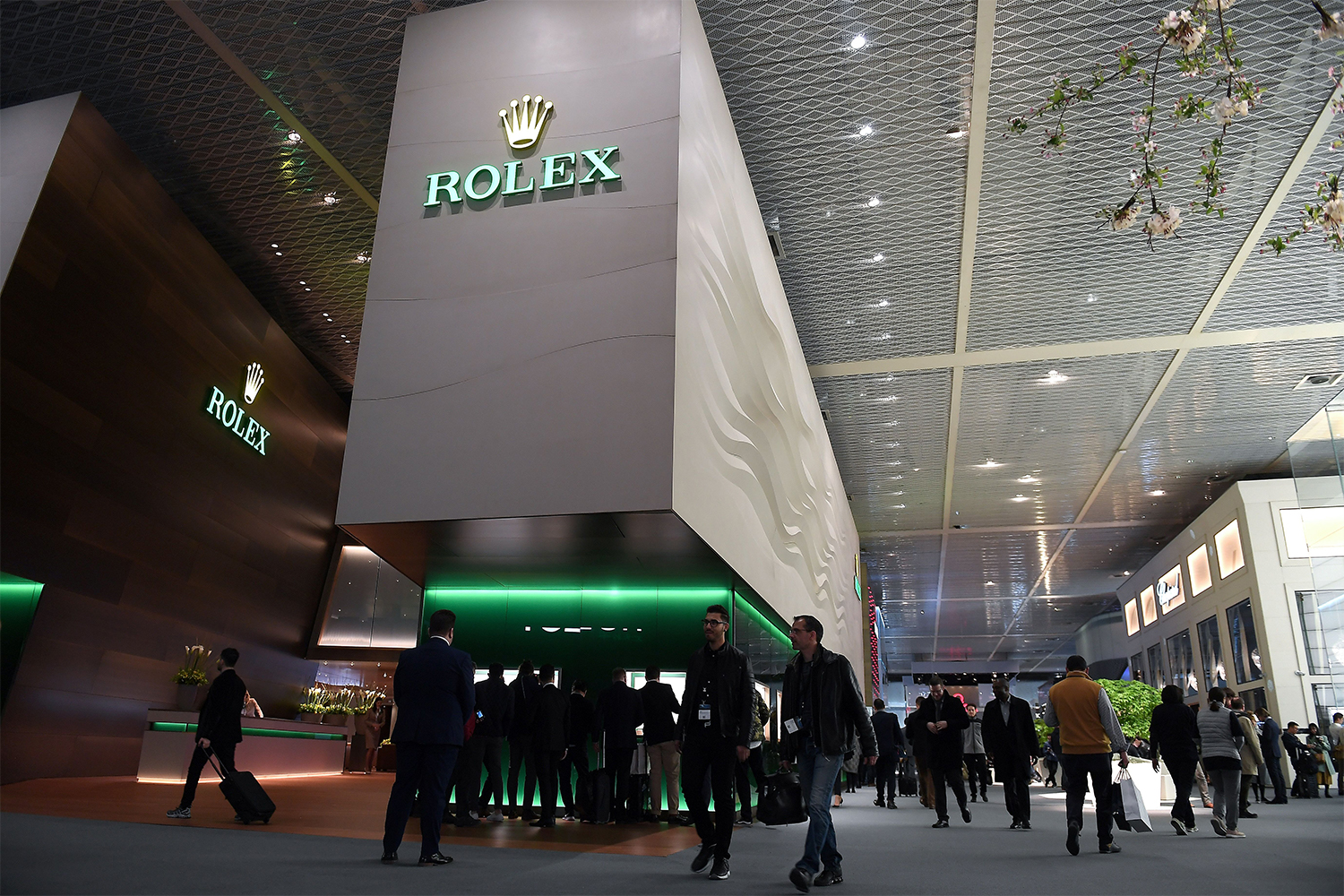 When Baselworld came to a close in March of 2018, Rolex CEO Jean-Frédéric Dufour had nothing but words of praise for the trade show, the largest and most important in the watchmaking world.

“This annual event remains a ‘must’ for the Swiss watch industry, its evolution and its dynamism, which was proven by the strong participation and avid enthusiasm. We are looking forward to Baselworld 2019,” he said in a statement.

Two years later, everything has changed. On Tuesday, Rolex — the first name in Swiss watches and a brand that has taken part in Baselworld since 1939 — decided to withdraw from the trade show, along with Patek Philippe, Tudor, Chanel and Chopard. As Hodinkee reported, these powerhouses are leaving “to start a new Geneva-based salon in conjunction with the FHH, the organizers of Watches & Wonders (formerly SIHH),” the other top trade show.

This mass exit follows the departure of the massively influential Swatch Group, which left Baselworld after the 2018 edition, taking its long list of brands with it, including Longines, Omega and Tissot. When that schism was announced, Hodinkee asked, “Can Baselworld survive? If it loses another of the Big Three exhibitors (Swatch Group, Rolex, Patek Philippe), it cannot, Swiss sources say.”

What does this mean for the watch industry? And what does it mean for you, the watch collector? As just about every industry deals with upheaval from the coronavirus pandemic, it seemingly adds an extra hurdle for the world of haute horlogerie, a sector that has been doing gangbusters in recent years despite the proliferation of smartwatches. At present, it seems like one of two paths will play out: either brands use this as an opportunity to embrace a contemporary model faster, or they hunker down and go back to their roots.

The overarching reason for the breakdown is a fundamental difference of opinion on how the watch industry should move into the future. High-priced trade shows like Baselworld are falling out of fashion across industries as companies see their business models and relationships with consumers change, and Swatch, Rolex and Baselworld all have different ideas about how to evolve.

When the Swatch Group left, CEO Nick Hayek Jr. told CNBC, “When you look at these old traditional watch fairs, it doesn’t make any sense anymore. We are present in the whole world with our brands, close to the consumer and to the retailer.” He added, “We might do something much more creative with other people and other partners.”

That “something” turned into Time to Move, which made its debut in 2019 as a traveling, immersive summit, rather than a traditional trade show. Meanwhile, Watches & Wonders was envisioned as a rebranded version of SIHH with plans to incorporate “CEO presentations, panel discussions and workshops” to liven up the old model and make it more friendly to the general public, rather than just journalists and industry folk. But the new defectors headed by Rolex are taking a different tack, saying their new event (separate from Swatch and W&W) “will be geared predominantly towards retailers, the press, and VIP customers.” In other words, not geared towards most watch fans.

That’s not necessarily a bad thing, because not all trade shows need to be public facing. The real problem with the schism is not the impact it will have on top brands like Omega and Rolex, but for the lesser-known brands. Despite the high prices companies had to pay to exhibit at Baselworld, it did offer a centralized place where fledgling watchmakers could present their case (pun very much intended) to merchandisers, shop owners and members of the press, who were previously guaranteed to show. Now, as the top players split up into factions, those with shallower pockets are going to have to pick sides or go it alone.

As for the future of Baselworld, its parent company said in a statement, “In the next few weeks, the MCH Group will be making a decision on the continuation of Baselworld and on investments in its further development, which is geared to the long term.”

In the end, there is always the possibility, however small, that the companies who left will return to Baselworld, especially as all trade shows (old and new alike) are postponed indefinitely. In the time we are living in, anything is possible.