Here’s the Porsche Watch You’re Not Allowed to Wear

Their first in-house movement will be limited to 500 pieces 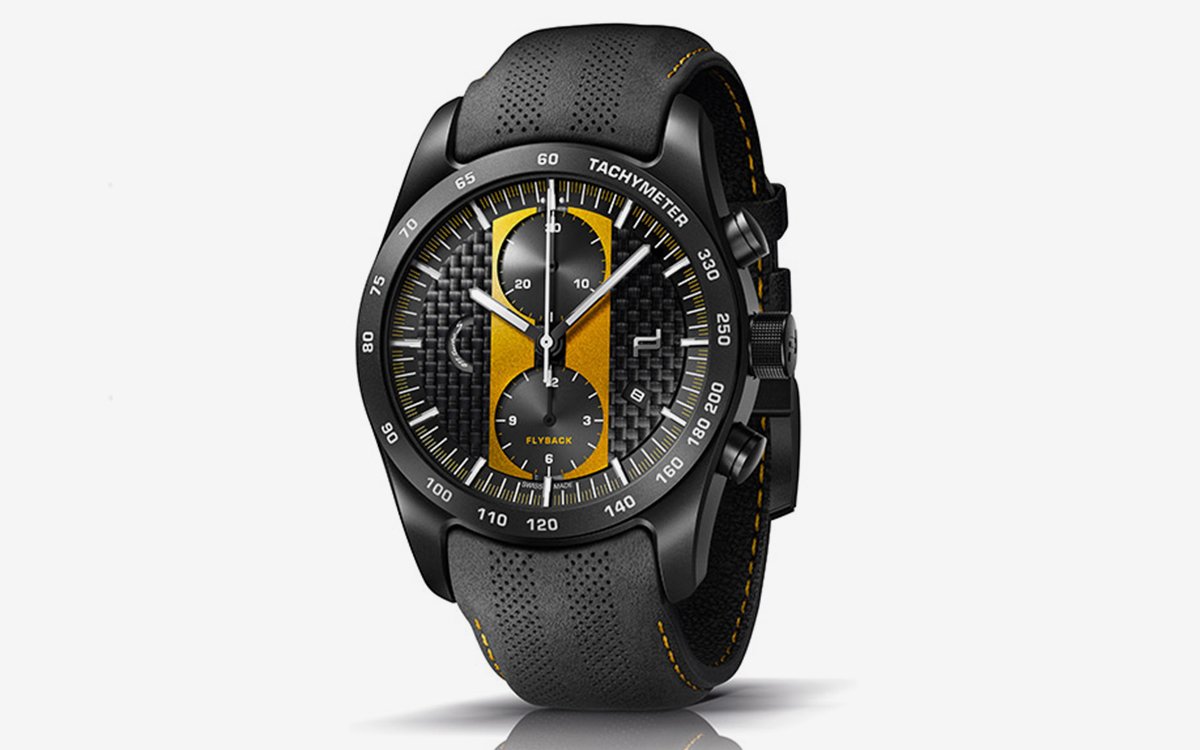 When Porsche revealed their super powerful, super gold 911 Turbo S Exclusive Series model, we praised the car, but made a snarky comment about the accompanying luggage set.

We stand by both of those points, but would like to offer a snark-free disclaimer about another piece of Porsche gear that’s exclusively available to owners of the car, a 911-inspired watch:

The first Porsche Design timepiece with a movement that was designed in-house, the actions on the Chronograph 911 Turbo S Exclusive Series watch are limited to stop, reset and restart.

While some may be disappointed about the restricted functions, Porsche attempted to make up for it by giving the performance-oriented piece a rotor that’s been painstakingly modeled after the rims of the new 911 and adding a carbon dial that resembles the car’s carbon fiber strips. 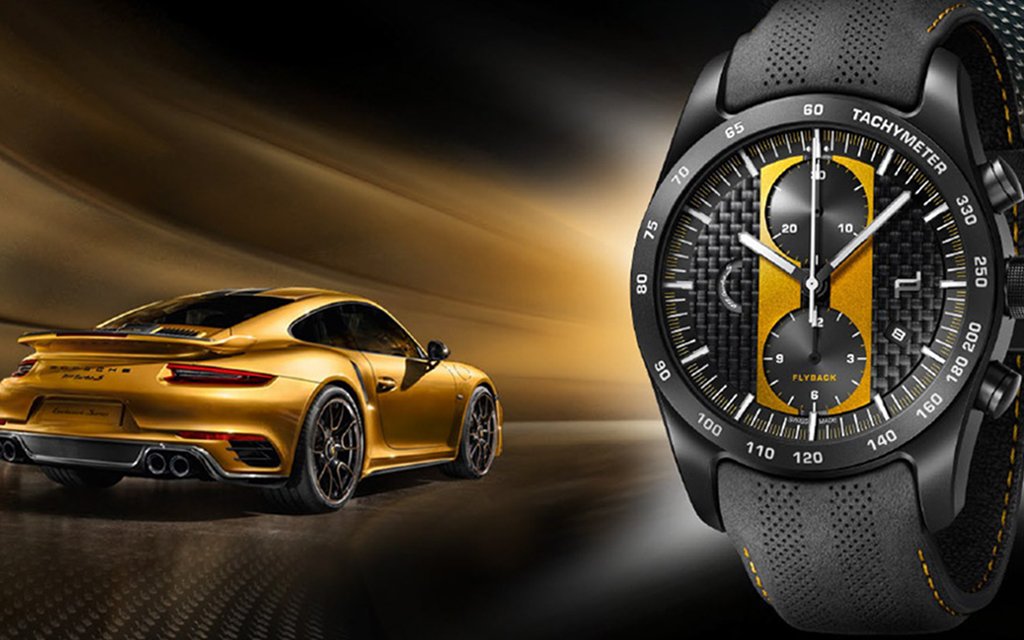 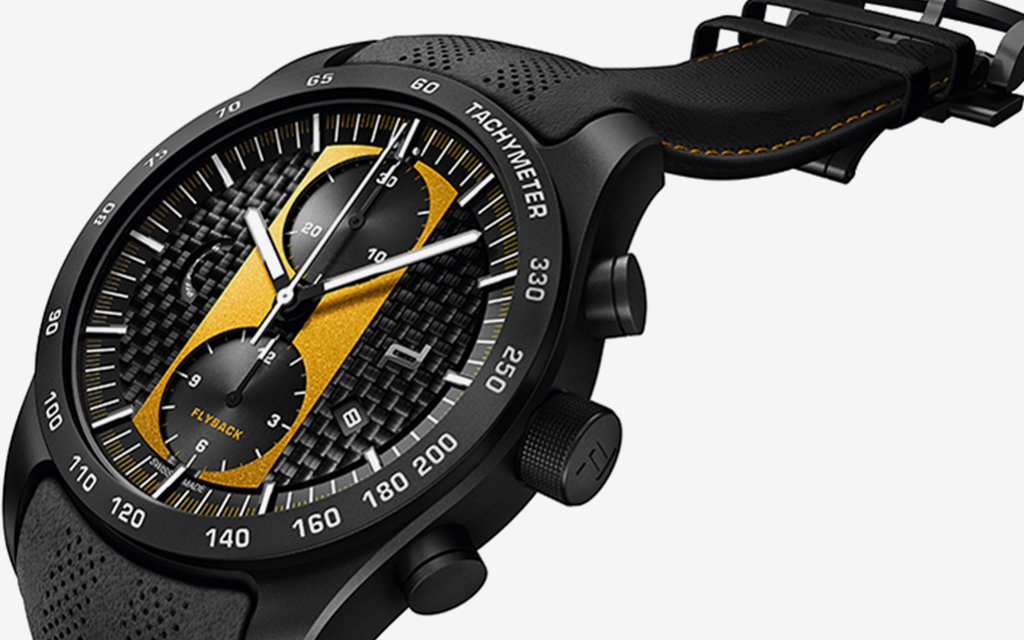 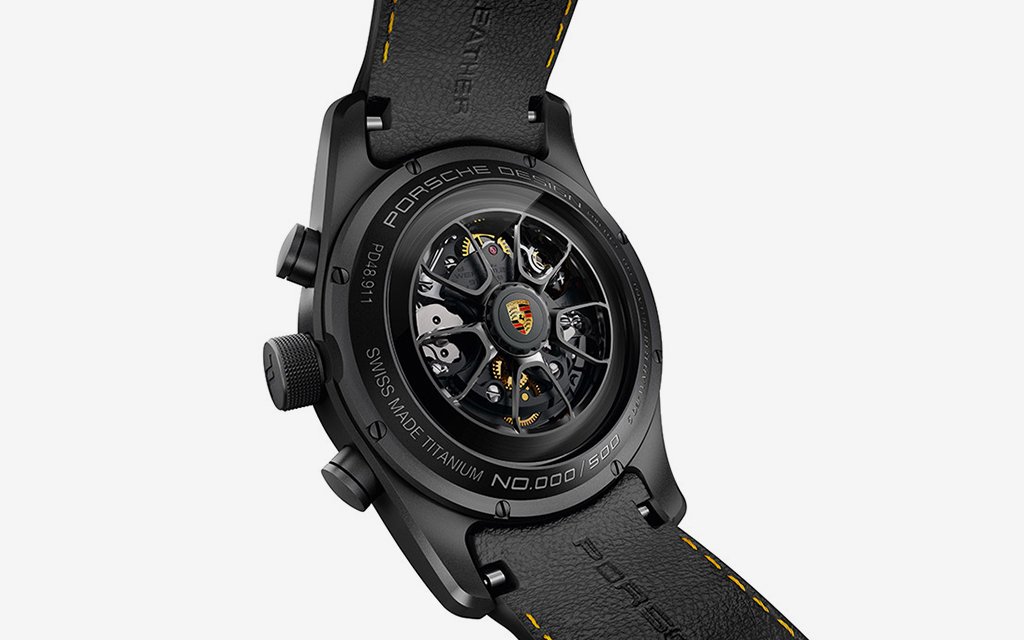 And, to further add to the exclusivity (besides tacking on a price tag of about $12,000), the watch’s strap is made from the same leather and stitching that was used for the seats of the car.

“The strategic collaboration with Porsche Motorsport is a central aspect that characterizes Porsche Design’s timepieces,” Porsche says. “Because both count on precision, functionality, and performance — every second.”

We’d say don’t count on them being available for long, but given that buying one requires an initial investment of about $300,000 for the car, we’d say you’ve got time if you want the watch.

You're Running Out of Candles. These Are on Sale.