Why Eating Oysters Is Essential to a Healthier Chesapeake Bay

Head to your local raw bar this weekend. It's for a good cause, now and always.

The Chesapeake Bay was once home to one of the most important oyster fisheries in the country, with 20 million bushels harvested each year. While the myth that Chesapeake was the local Algonquian word for “Great Shellfish Bay” is slightly off-base (“Chesepiooc” actually means “at a big river”), it’s hard to overstate just how massive — and essential — the oyster population was. These days, though, oyster levels are only one percent of their historic highs, with just about 400 million market-size oysters on the Maryland side of the bay, according to a June 2020 update to Maryland’s Oyster Stock Assessment by the Maryland Department of Natural Resources.

And that’s not just a bad thing for oysters (and oyster lovers).

Like other bivalves, oysters work as natural filtration systems for the waterways they inhabit. And according to Dan Johannes of the Chesapeake Bay Foundation, oysters are perhaps the most efficient of them all. One adult oyster, he explains, filters 50 gallons of water per day, more than either clams or mussels. The recent decline of the oyster population, then, has had dire effects for the bay’s ecosystem.

“Oysters used to be able to filter the entire Chesapeake Bay within one week’s time,” explains Johannes. “Now, it would take a year for the current population to filter that water.”

A few stalwarts, though, are working to restore the Chesapeake’s oyster populations — and for that, they’re relying on what was once seen as a mere waste product: shells.

To grow a new oyster population, one must first build a reef onto which spat (aka settled oyster larvae) can congregate, sometimes in clusters as large as 50. And the best material on which to grow new oysters is, indeed, the shells of old ones.

“We treated oyster shells as a trash item before,” says Johannes. “We saved it for landfills and making driveways and things like that.”

Now, however, notes Allison Albert Guercio, marketing manager of the Oyster Recovery Partnership, science has shown that “the oyster shell is literally the building block upon which new reefs are created.”

To build new reefs — and thus encourage population growth — empty oyster shells are first aged for a year to kill off any remaining meat or parasites. The clean shell is then placed in tanks and cages, an environment to which oyster larvae are introduced. They cling to the shells, growing into new, thriving populations.

“Sometimes you have like 50 oysters on one shell,” says Johannes. “One to 50 — as many shells fit on that shell — and then it’ll just kind of grow out from that, like a little cluster. Which is good!”

Once established, these clusters can be installed within the Chesapeake’s ecosystem; the CBF added 14 million oysters to Maryland waters, including 10 million to the Tred Avon River, in 2020 .

Of course, oyster shells don’t grow on trees. To gain access to used shells, associations like ORP and CBF have two options: buy from shucking houses to the tune of about $6.75 per bushel, or rely on donations. If you needed a reason to patronize your local oyster-centric happy hour, this is it.

“Partnership is part of our name,” says Guercio. “And we really can’t do what we do without a network of partners.” 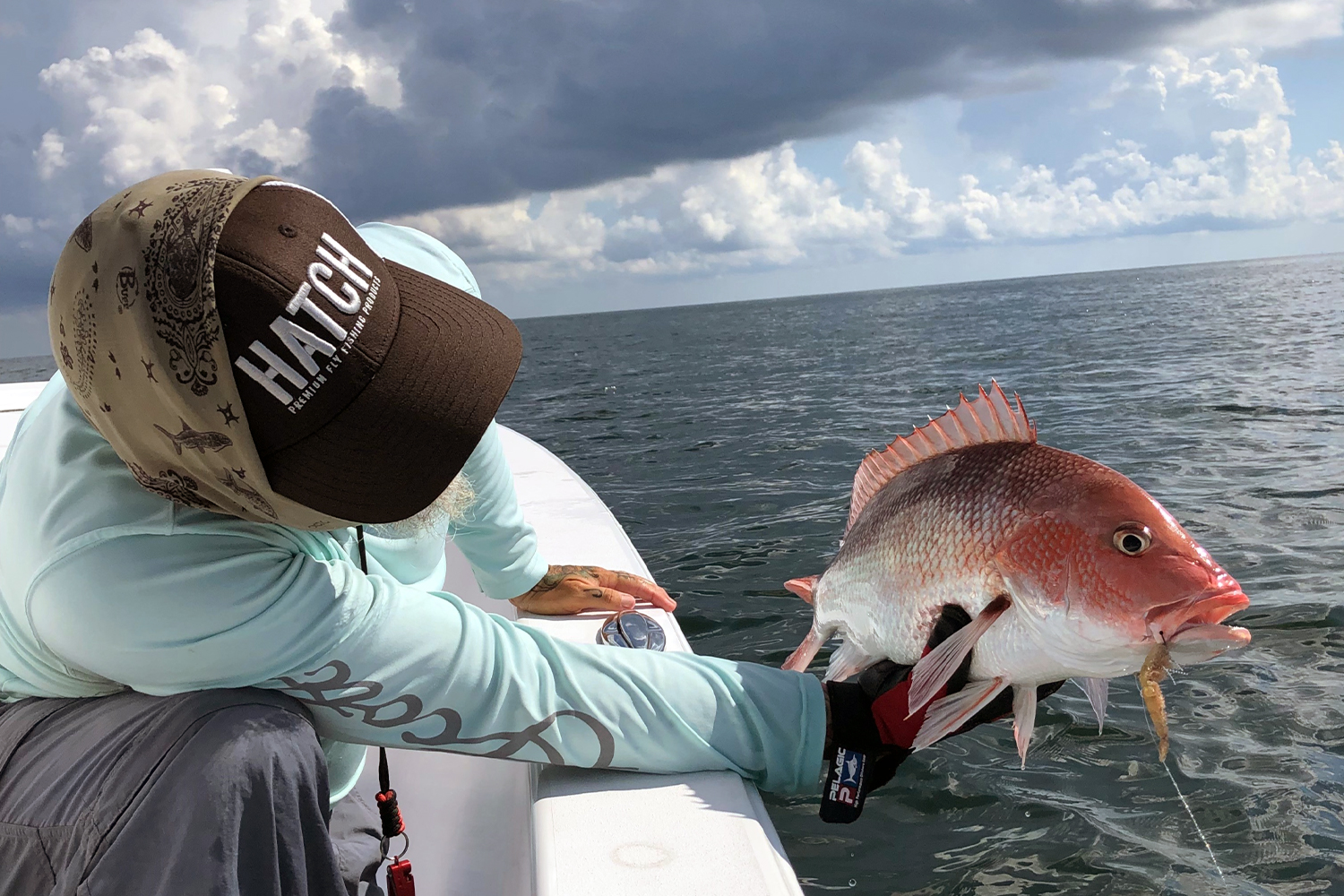 How to Fish the Chesapeake Responsibly, Before It’s Ruined for Everyone

And the project helps restaurateurs, too. In Maryland, restaurants can apply for a tax break of $5 per bushel donated, with a limit of $1,500 per year. And they also save money on trash fees.

“Oyster shell is heavy,” says Guercio, “and if you throw it in the dumpster and take it to a landfill, you’re charged for that. So we’ve offset something like $300,000 in waste fees.”

The program also reduces our reliance on quickly filling landfills, into which nearly half of the 292.4 million tons of municipal solid waste (read: your trash) produced each year in the U.S. is deposited, according to the EPA.

“Most of [the oyster shells] would end up in landfill, if there wasn’t a recycling program,” says Johannes. “It’s a waste of a resource.”

Even when enjoying oysters at home, locals can still do their part to help grow the reef: Both CBF and ORP boast public drop sites throughout the DC area. Notably, in 2020, ORP public drop sites doubled their percentage of total shell collections, with one out of every 25 bushels collected by the ORP donated through a public drop site, as compared to one in 50 in 2019. St. Mary’s County Charlotte Hall Convenience Center almost made it onto the organization’s annual list of Top 10 Shell Recyclers, ranking number 12 with 314.42 bushels collected.

Despite the continued work of these organizations, the Chesapeake’s oyster population remains low, but there’s only one way forward: up.

“It’s a really steep hill to climb,” says Guercio. “I think it takes a village, political will, funding … but as long as there’s a will there’s a way, and we’re trying to be that way.”