New Hiking Trails To Explore in 2018

Check out some of the best long-distance trails. 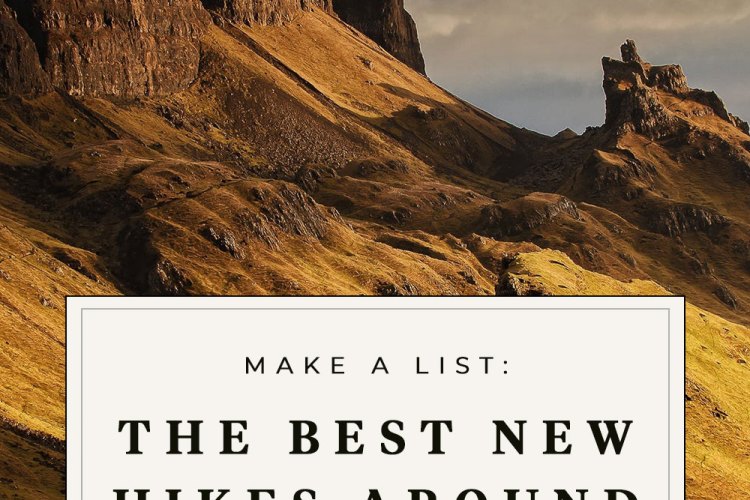 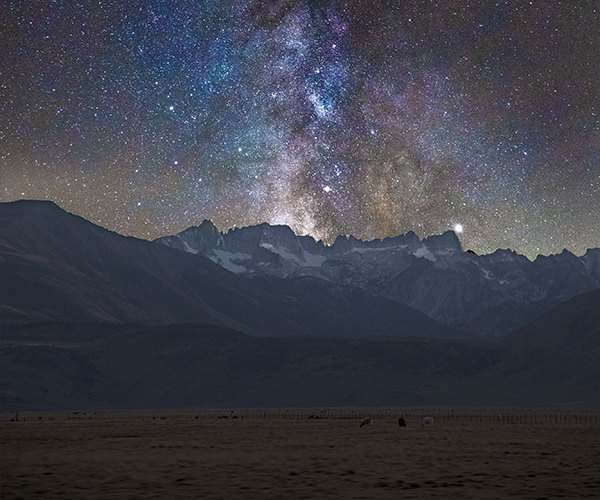 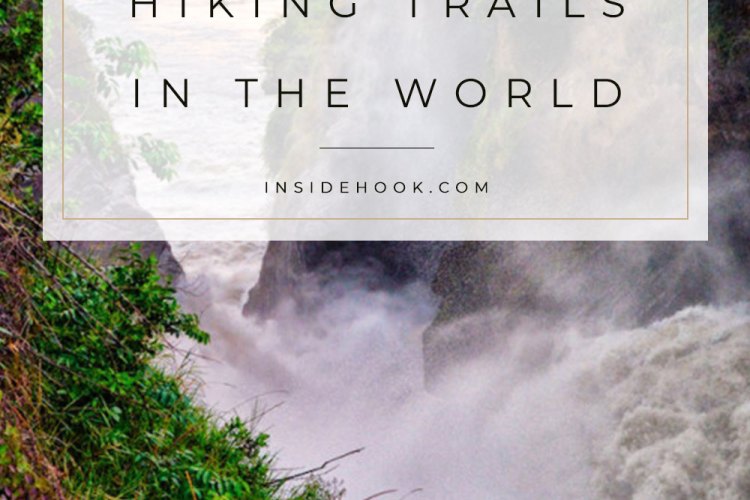 Are you looking for a challenge in 2018? You could try committing to a brand-new long-distance hiking trail. According to National Geographic, trail advocacy groups and volunteers around the world have been conceiving of and building new pathways that allow hikers more than just a good workout. The trails take you on a tour of their locations’ deep wilds and local cultures. There is a lot of the world left to see, and these trails offer a whole new viewpoint. Check out some pictures of them below. 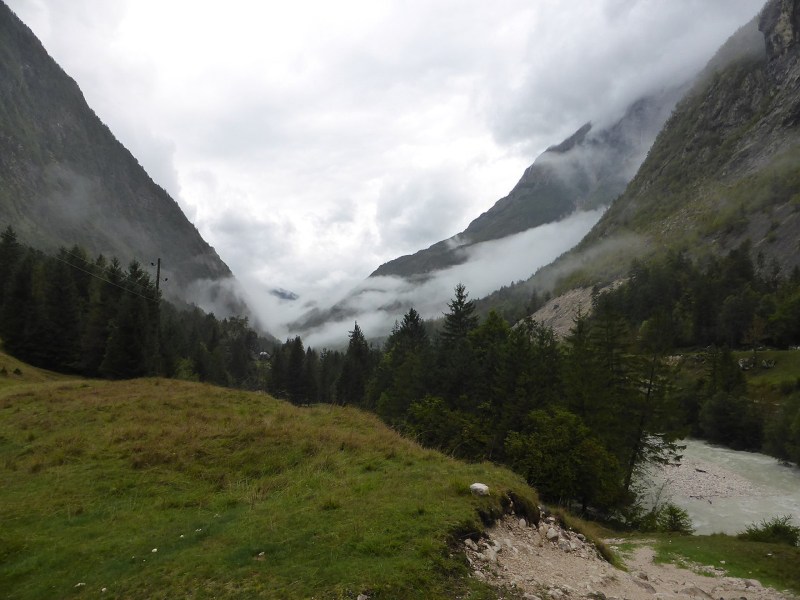 This trail was opened in 2011 and is 162 miles long. You get the full European sea-to-summit experience as you climb to the foot of Austria’s highest mountain, the 12,460-foot Grossglockner. There are 43 stages to the trail — each about 12 miles — so it is ideal for day hikes and easy to connect as longer segments for thru-hikers. 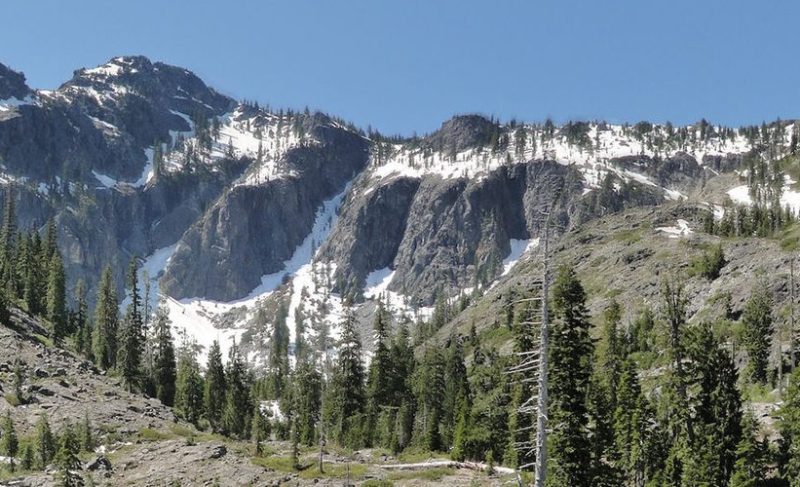 The Klamath Mountains, which are part of the Bigfoot Trail in California. (Wikipedia)

This unofficial trail is a linkup of existing paths through the Klamath Mountains. The 360-mile path goes from Crescent City on the Pacific Ocean through the mountains, where Bigfoot has been spotted by quite a few people. Local botanist and guidebook author Michael Kaufmann originally came up with the trail idea in 2009. It passes through six different wilderness areas as well as Redwood National and State Parks and Jedediah Smith Redwoods State Park. You will find a wide variety of plants and animal species along the way. 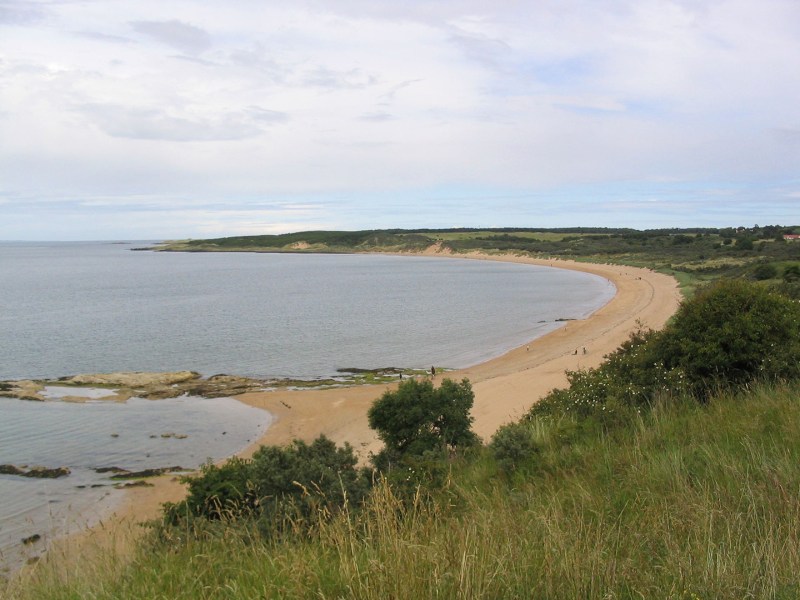 The founder of the Sierra Club was born in Dunbar, Scotland, and in his honor, the John Muir Way trail was built in 2014. It is 132 miles long and officially opened on the hundredth anniversary of Muir’s death. The trail goes through the green expanses of Loch Lomond and the Trossachs, Scotland’s first national park. There, you can see otters, ospreys, and red deer. The trail is broken into ten sections and the whole route takes just over a week for most hikers. You don’t even need to sleep in a tent every night since there are towns and urban areas within each section. Bikes are allowed on the whole route. 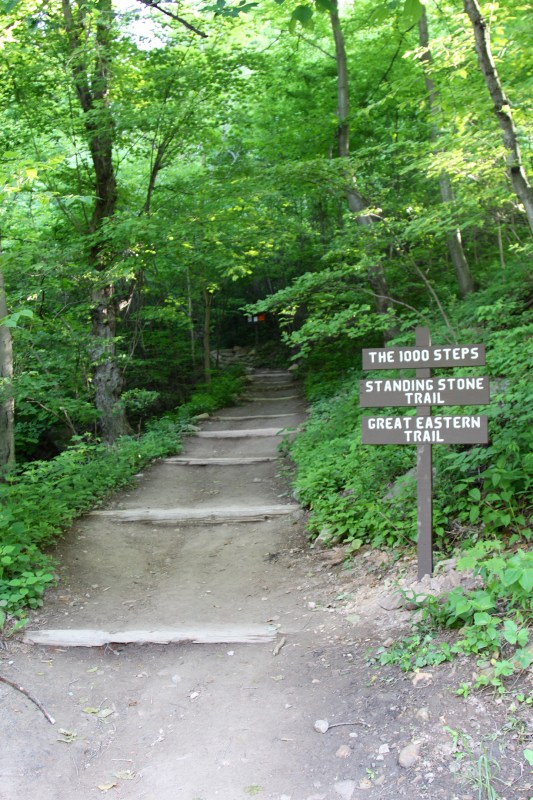 The Appalachian Trail (AT) is better known, but as that trail becomes more popular and overcrowded, the Great Eastern Trail is a 1,6000-mile alternative. It winds from Flagg Mountain in Alabama to New York’s Finger Lakes. It officially opened in 2013 and it has the support of the Great Eastern Trail Association and the American Hiking Society, so there are plenty of maps and information on where to sleep and resupply. It will take about six months to do the whole thing, or you can just do sections. 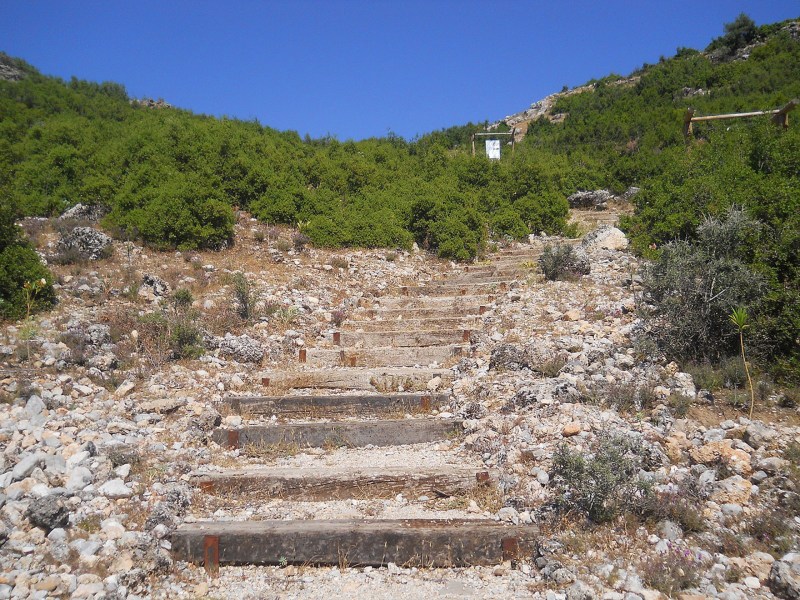 This trail crosses the Turkish countryside from the Mediterranean to the Aegean. You get views of some of the best beaches on the planet, and you also go up into the Turkish mountains, where ancient Carian civilization once flourished. The trail was created by a group of Turks who wanted to show off an authentic side of the nation. Hiking the full trail is a big commitment, but it requires little logistical support because it stops through many villages and towns, and even some upscale resorts. There is also an extensive guidebook. 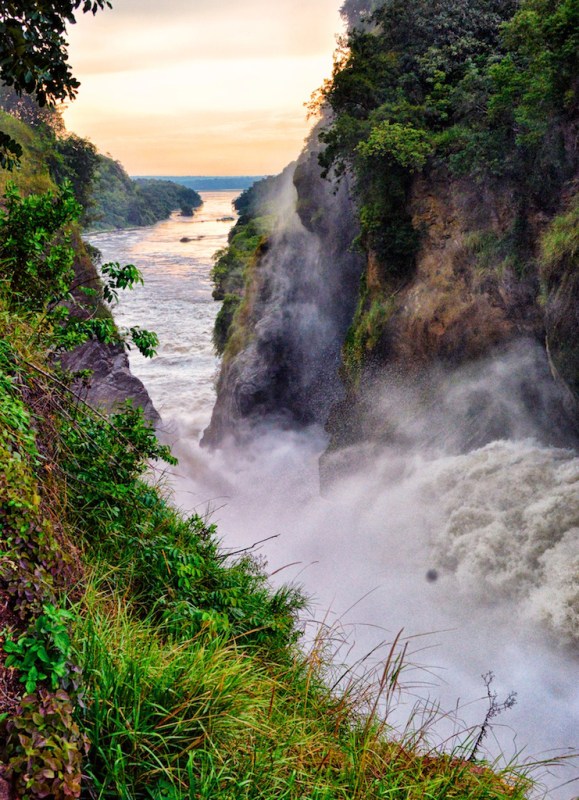 Present-day explorer and anthropologist Julian Monroe Fisher hopes to open a trail in South Sudan and Uganda that follows in the footsteps of Victorian explorers Sir Samuel and Lady Florence Baker. The trail starts near Juba, in South Sudan and runs through Uganda to Baker’s View, over Lake Albert. Along the way, you can see natural wonders like Murchison Falls, which break the Nile with a 141-foot (43 meters) drop as it flows to Lake Victoria. 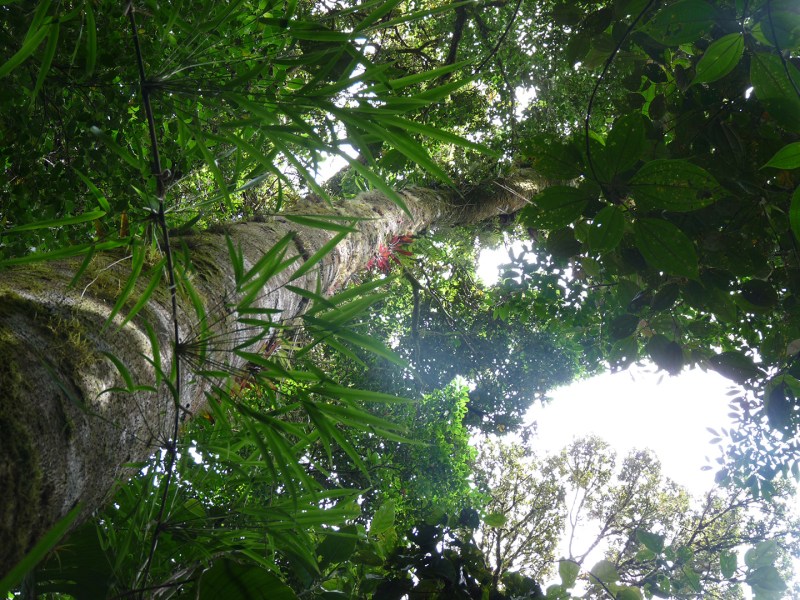 Vegetation in the Panamanian jungle. (Wikipedia)

This is one of the harder trails because hiking through the tropics is no easy feat. Over the course of 500 miles, you will cross through dense jungles, fight swarms of mosquitoes and watch for other bloodsucking creatures. But the cross-Panama route takes hikers from the border in Colombia to Costa Rica, and you get to explore paths carved by conquistadors 600 years ago. The whole route has now been mapped by Rick Morales, who completed the trail in just three months.

Japan is home to five of the world’s longest trails, and Hokkaido Nature Trail is one of the longest and last of them, coming in at 2,849 miles and growing. You can explore the glaciers, forests, and volcanic mountains of the island along the way. 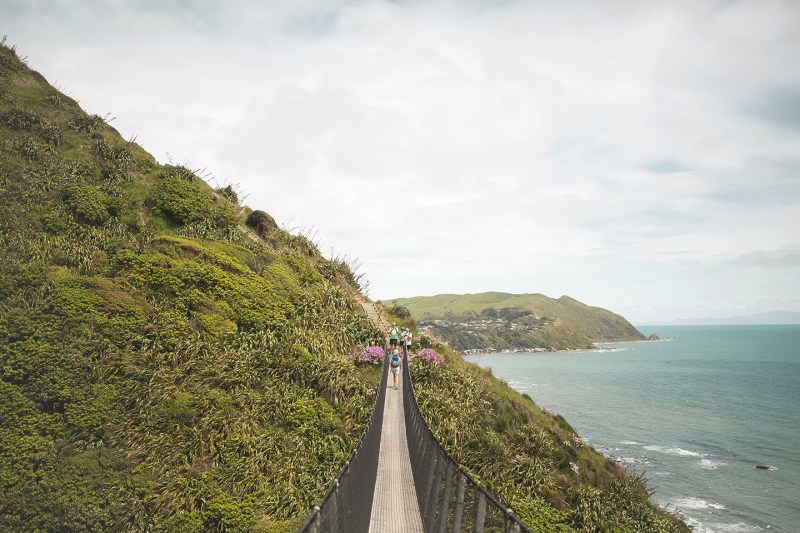 This hike will make you feel like you are walking through Middle Earth, with views of glacial ridges, windswept headlands, and gentle bays. The 1,864-mile trail goes from Cape Regina in the north to Bluff on the southern tip. Thanks to recent grants, the trail is also readily available for day-hikers.