A Profile of Actor Damian Lewis 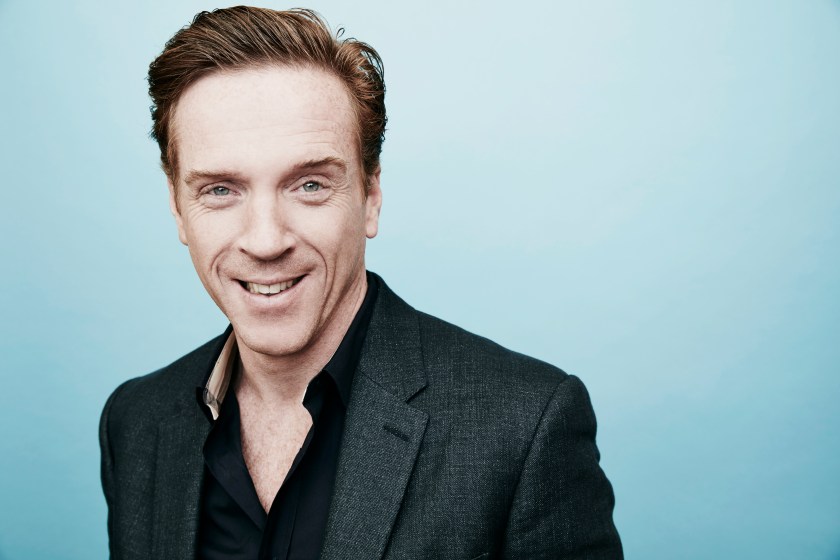 “It was soon time for the first take. Axelrod was beginning to question the ruthless behavior that has enabled his success. As the psychiatrist asked him when he had last cried, something seemed to flicker behind Lewis’s pupils. The script called for him to launch into a speech about heroism. Lewis nailed the physical manifestations of American male sentimentality—the watering eyes, the bulbous clench of the jaw when talking about fathers playing catch with their kids and soldiers coming home from war. Yet his performance contained a note of irony. He seemed, in the movement of his eyes, to be leaving it open as to whether Axelrod came by his tears earnestly or was manufacturing them in order to pull one over on the shrink.”