Pilots Could Be Dangerously Dependent on Computers 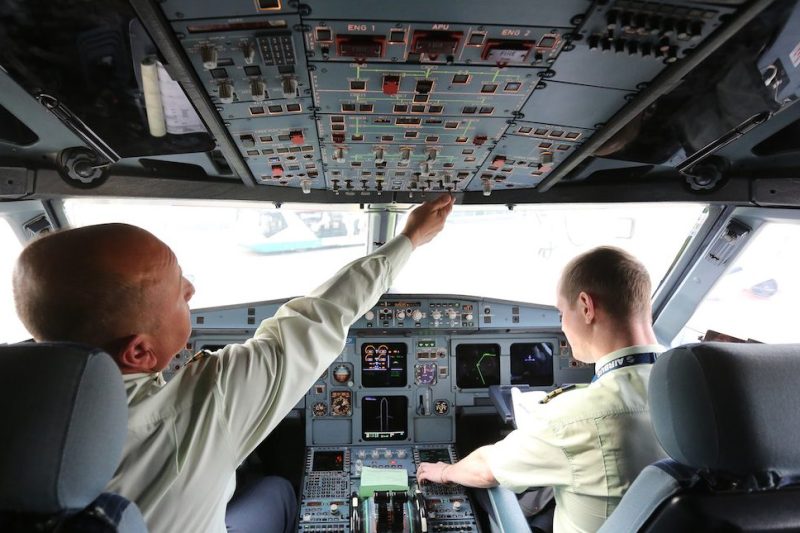 Pilots operate flight control systems in the cockpit of an Airbus A319 passenger jet operated by S7 at Domodedovo airport in Moscow, Russia, on Oct. 26, 2016. (Andrey Rudakov/Bloomberg)

Planes have autopilots to keep them flying on preprogrammed routes. They may also have automation systems called fly-by-wire, which actually translates a pilot’s actions into the proper response by the plane. (So if the pilot is too abrupt with the rudder, it will smooth it out.) Unquestionably, this technology usually makes flying much simpler, smoother, and safer.

But what happens if the computers malfunction? Or stop working completely? Flying without computers is radically different from flying with them, to the point it can be jarring to pilots when they’re forced to do it. Indeed, it can have lethal consequences.

This isn’t just speculation: Air France Flight 447 in 2009 wound up losing both its autopilot and its fly-by-wire. Its pilots appear to have entered “confusion mode,” as they were uncertain just how much control they suddenly had over the plane. Even if they did understand, this was largely new territory for them: they had rarely been required to fly a plane without computers. (Indeed, it could be argued they had rarely done any flying at all, since the computers handled everything.) The result was a crash and the deaths of all 228 onboard. 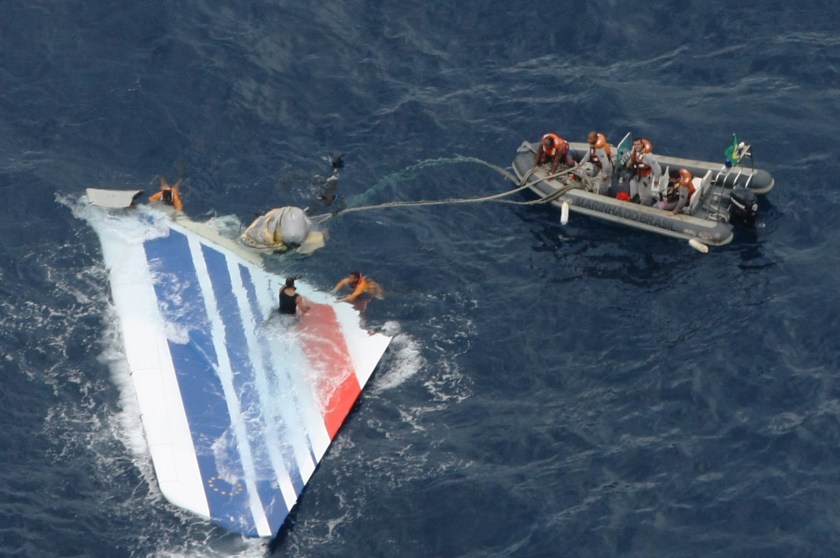 A handout image released on June 8, 2009, by the Brazilian Air Force (FAB) shows crew members preparing to tow a part of the wreckage of an Air Bus A330-200 jetliner which crashed in the Atlantic Ocean with 228 people on board during a flight from Rio de Janeiro to Paris. (Forca Aerea Brasileira via LatinContent/Getty Images)
LatinContent/Getty Images

Tim Harford has written a lengthy piece for The Guardian on the implications of relying more and more on vehicles that are self-driving (or self-flying). He doesn’t deny computers are rapidly improving but observes that people shouldn’t ignore how this may make our own instincts atrophy. Hartford writes:

“Gary Klein, a psychologist who specializes in the study of expert and intuitive decision-making, summarizes the problem: ‘When the algorithms are making the decisions, people often stop working to get better. The algorithms can make it hard to diagnose reasons for failures. As people become more dependent on algorithms, their judgment may erode, making them depend even more on the algorithms. That process sets up a vicious cycle. People get passive and less vigilant when algorithms make the decisions.’”

To learn more about the pitfalls that come with progress, click here.