Learn How Earphone Jacks Work Before Apple Kills Them 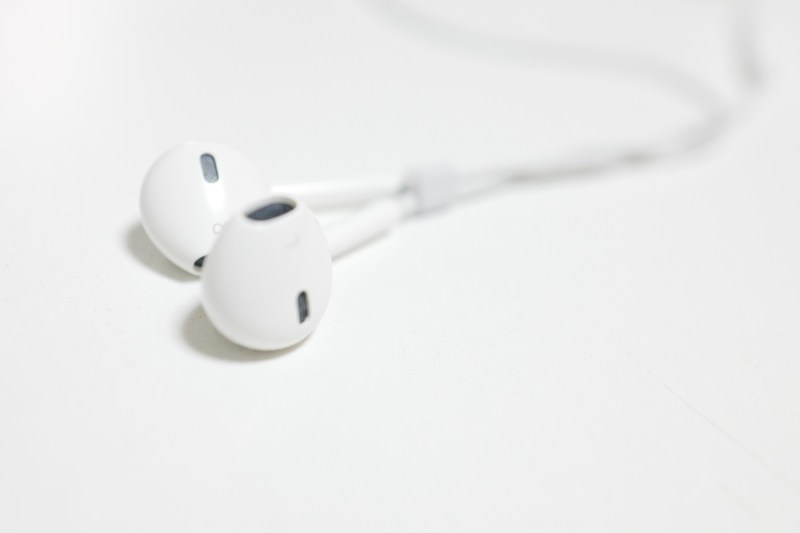 Apple has announced it will offer “AirPods” with the iPhone 7, eliminating the jack and introducing new wireless headphones. Since Apple smartphones are a major reason people have earphones, it stands to reason that their days are numbered. (At least, they are if CEO Tim Cook has anything to say about it.)

Before they vanish forever, you can learn how they work at Wired. We’ll give you the shortened version: When plugged in, a circuit is completed between the earphones and your phone; the current goes around the loop made of wire within this circuit to create sound; and the earphones typically feature two circuits, one for each speaker and ear.

The key to earphones is the plug that you insert into the headphone jack. This enables you to connect the wires to form a circuit without actually having to handle any wires yourself.

Your plug is probably divided into either three or four segments. If it’s three segments, that means each speaker gets a segment to itself and shares the third segment to complete the circuit. If it’s four segments (like Apple’s earphone plug), it works the same way, only the fourth is reserved for a microphone.

To learn far more about how the earphone and its jack work, click here. And it’s worth noting that Apple will for now include EarPod headphones and a Lightning-to-3.5-millimeter headphone jack adapter with iPhone 7’s to allow for the continued use of old-fashioned headphones, so we can all cling to our wires a little while longer.