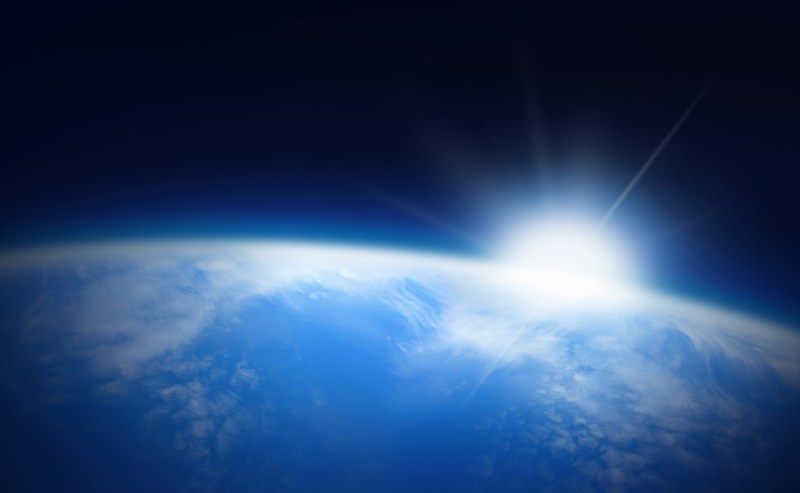 A Chinese government-backed company intends to fly up to 20 passengers to the edge of space, more than any other commercial space travel firm is currently planning. The China Academy of Launch Vehicle Technology has designed a winged rocket that takes off under its own power (it doesn’t need to be carried to a high altitude by another aircraft, as is the case with many of the other proposed space tourism projects).

“The vehicle will take off vertically like a rocket and land on the runway automatically without any ground or onboard intervention,” team leader Han Pengxin has stated. 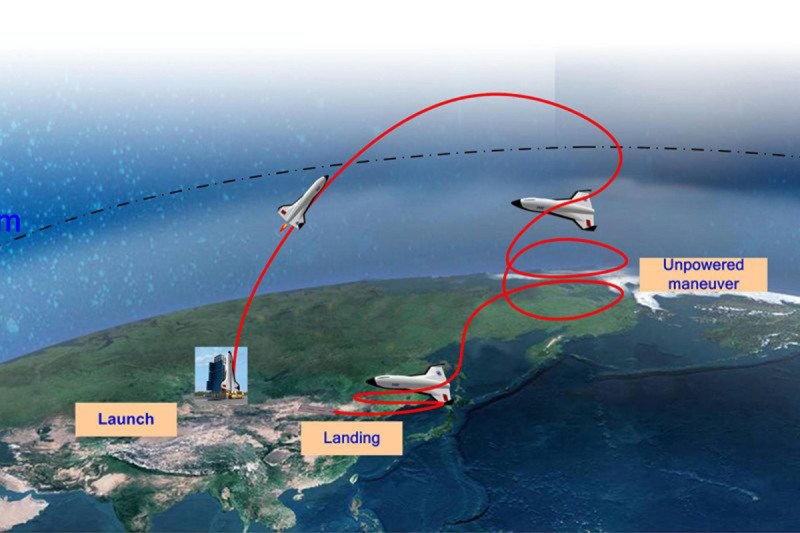 They are developing two versions of the spaceplane. The smaller will accommodate five passengers. It’s the larger one that has the potential to change the space tourist industry. Paul Marks writes in New Scientist about how the:

“…scaled up 100-tonne version, with a 12-metre wingspan, could fly 20 people to 130 kilometres at Mach 8, giving 4 minutes of weightlessness. That larger spacecraft is fast enough to help deliver small satellites into orbit, with the help of a small rocket stage add-on that would sit on top of the vehicle. And that payload-carrying capability will reduce tourist ticket prices, says Han. They also intend to make it reusable, so each plane should be good for up to 50 flights.” 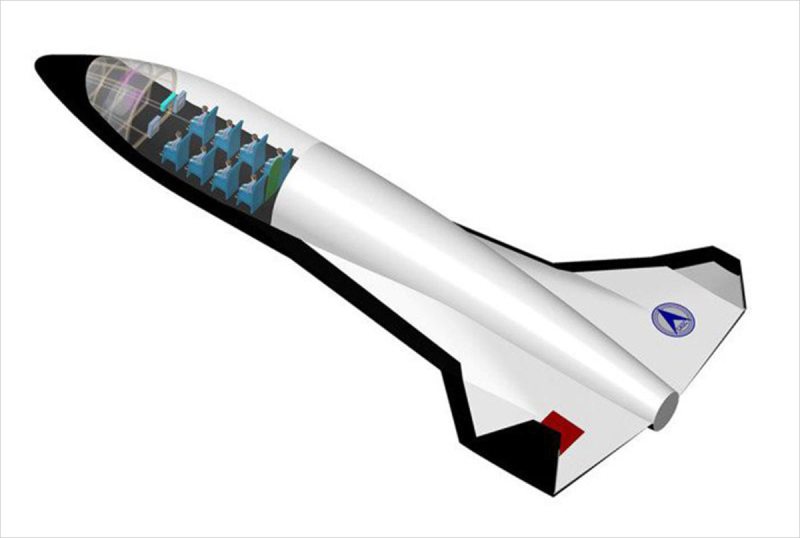 Han says the project could be a reality surprisingly soon: “The test flights will be finished in the next two years, because almost all of the ground tests have been finished and all the subsystems of the test vehicle worked very well.”

The announcement comes days after Space X Founder Elon Musk detailed his ambitious plans to colonize mars. To read more about the proposed spaceplane and how it could change space tourism, click here.