Nick Saban Says He Was Unaware of the Election. That’s a Problem.

When the result of the presidential election was brought up to Alabama football coach Nick Saban at a press conference on Wednesday, this was his response:

“It was so important to me that I didn’t even know it was happening. We’re focused on other things here.”

He went on say that he doesn’t “make political comments” because “if I say I like one person, that means that everybody that voted for the other person doesn’t like me.”

An ESPN piece about the 65-year-old’s remarks opines that “to be fair, news media isn’t part of Saban’s routine” and then describes his morning routine of watching The Weather Channel. Thing is, while Saban’s unawareness might be permissible for him, it’s completely unacceptable considering his duties to another group of people: his players.

Even though it’s one of the biggest shams in America today, the young men who are on the roster of Saban’s top-ranked team are theoretically only there because they’re student-athletes and, in order to be able to compete, the players who take the field for Alabama on Saturdays must be “degree-seeking students” who are maintaining “satisfactory progress toward that degree” and keeping themselves “in good academic standing,” according to the NCAA’s official regulations.

In what universe does ignoring the results of an American presidential election satisfy those standards?

While you could make the argument Saban’s comments about the election don’t have any correlation to what his players were aware of, football is a top-down sport. Coaches are responsible for the culture for their locker rooms, so it’s not a stretch to imagine that Alabama’s players were also too “focused on other things” to be informed about the presidential race.

We doubt those “other things” were their studies — and that, by the letter of the law, is a problem. 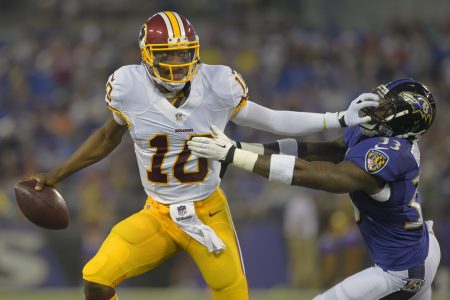 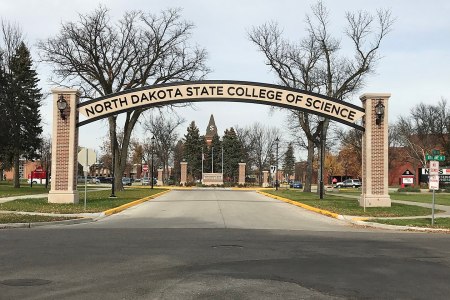