Kristen Kassinger on the Subtle Art of the Pickup

As told over the subtle art of sharing drinks

The best way to approach the most attractive woman in the room?

Let her come to you.

“I’ve actually approached every boy I’ve ever dated,” she tells us. “If there’s a guy who I think is really cute and like his vibe, I’ll like him more if he doesn’t come up to me. It’s the whole unattainable thing. I like that.”

But what else works? What doesn’t? Here are her thoughts on how to not make an ass of yourself the next time you try to pick up the best-looking lady in the room.

InsideHook: What are the absolute no-nos when it comes to approaching a woman you don’t know at a bar?

Kristen Kassinger: Being drunk and sloppy. Guys come up to me all the time slurring their words. That’s not attractive. Also guys that become rude and aggressive when you turn them down, even when you’re nice to them.

IH: Are the odds better approaching a girl in a group or one who’s alone?

KK: If girls are talking close and quiet, that’s probably not a good time. Or even when they’re laughing and having a good time. It really depends on the guy and the approach. Don’t be too forward. Be subtle. Have manners. “How are you enjoying your night?” “What are your names?” People don’t usually ask that.

IH: Has someone ever “sent a drink over” to you? Is that still a thing?

IH: How long should they wait until they come over to you?

KK: Wait until the drink is served, and maybe until about halfway done. Walk over, introduce yourself and be a genuine human being. Everyone’s walking around trying to put on this facade to impress people. Sounds cheesy, but being yourself is the most beautiful person you can be. You know what I really hate? When someone comes over and the first thing they talk about is what do you do.

IH: What about a guy’s body language? What are dead giveaways to steer clear of? Things that you find attractive?

KK: I don’t like douchey guys. You know, the puffed-out chest, leading from their groin. I tend to gravitate towards the shyer guys, the less “bro.” Organic, natural confidence is attractive. Cockiness and arrogance is such a turn-off. Shy guys can be confident. Those are the types that I like.

IH: We have a friend who used to write haikus for guys she saw on the subway and then hand them over — with her number — right when she was getting off. Have you ever had someone try something creative that worked?

KK: That’s really cute and bold! That’s a 10. I’d be curious. I haven’t been approached by anyone like that. But people don’t even call anymore. Even then it’s the three-day rule! That thing from Swingers where you get a girl’s number and wait three days. Guys actually do it! Even my current boyfriend waited about two days.

IH: But you have to wait a little bit, right?

KK: Here’s my thing: it doesn’t matter if you text them or not, if it’s a real connection and both parties are interested, then it’s going to happen regardless of whether you text her the moment you get home or the next day or two days later. It’s either going to happen or it’s not.

IH: Alright, now what’s a good sign that it’s time to pack it up and move on?

KK: If a girl is looking at her phone or leaning back or she’s not engaging anymore.

IH: Are bars even still good places to “pick someone up”?

IH: Alright, give us a yes or no on these alternatives. 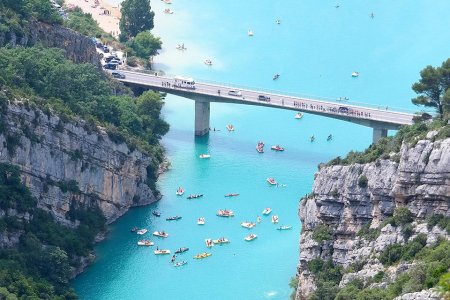 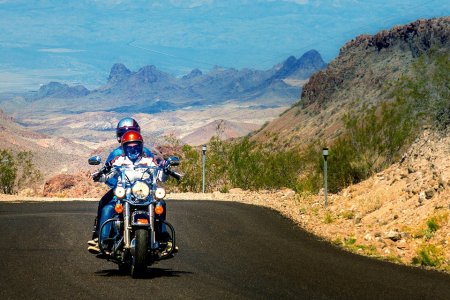 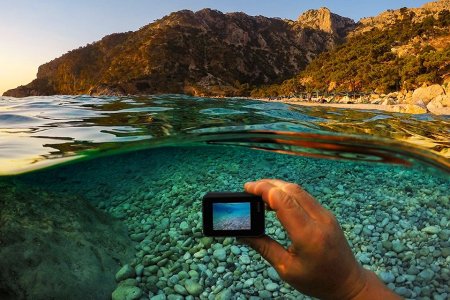