Russian Scientist Injected Himself with 3.5-Million-Year-Old Bacteria for ‘Eternal Life’ 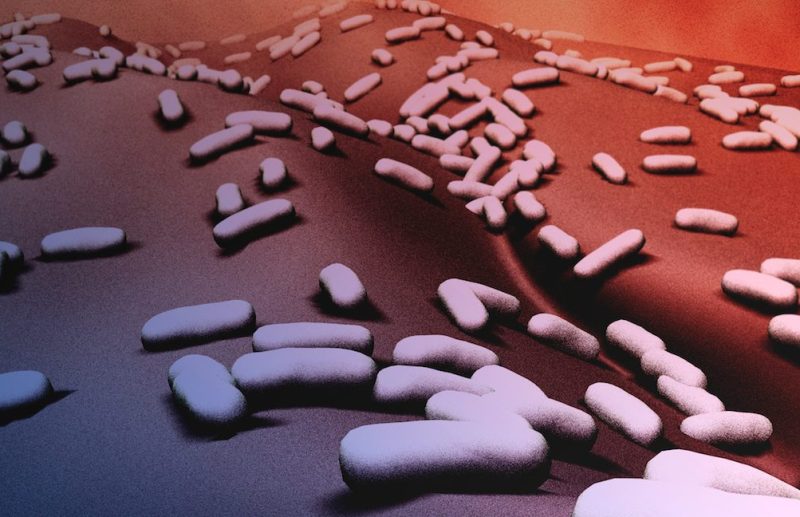 Normally, studying Siberian permafrost isn’t the sort of thing that gets a man international attention, but Anatoli Brouchkov is an important exception. Working from Moscow State University’s Geocryology department, he discovered an strain of “bacillus” (rod shaped) bacteria he believed to have been frozen in the ice for over 3.5 million years. Then, inexplicably, he injected himself with it.

Brouchkov’s basic theory is that, since the bacteria survived (and thrived) for millions of years, it might be possible to harness that incredible longevity for humanity. He first tested it on fruit flies and mice: he felt encouraged enough to move ahead with his own injection after noticing the female mice could reproduce at an unusually advanced age.

Brouchkov has noted he has not had the flu for the two years since the injection (though he concedes other factors could have led to his good health). Watch him discuss his work in the video below.