Why Power Women Are Micro-Dosing on LSD at Work

If you’re old enough to have fuzzy memories of the ’60s, psychedelics likely aren’t in your fridge anymore—but power women of all ages across the country are stocking up on ‘shrooms to find a different type of high in an unexpected place: work. 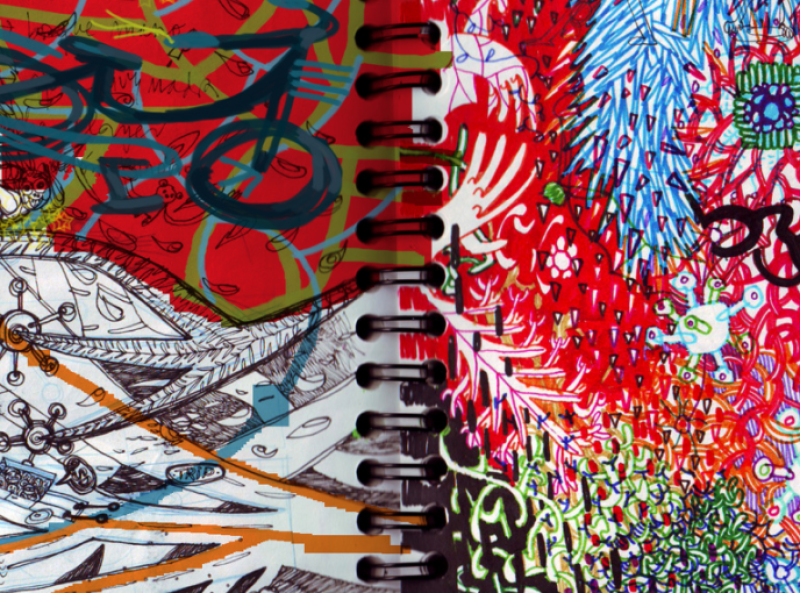 A recent Marie Claire article explores the rising phenomenon of highly successful women who are micro-dosing LSD. The benefits? Reports of elevated mood, higher productivity, and increased creativity, both inside and outside of the office.

“I wrote a whole book called Bad Mother. If I had been micro-dosing back then, I probably would have written Remarkably Calm, Compassionate Mother,” best-selling author Eyelet Waldman told Marie Claire. After experimenting with various prescription mood stabilizers, Waldman began to micro-dose, with astounding effects on her productivity.

“I found it inspired a state of calm hypomania. It was a flow but without the Adderall irritability. You lose track of time because you’re so into the work, and you’re making all these exciting connections,” Waldman said. She also noted that she finished an entire book while micro-dosing—in the timespan of a single month.

The low dosing is key to success, users report, so that swirling colors and shifting shapes don’t obstruct the user’s productivity—but it’s impossible to say for sure what feelings users will experience once they’ve ingested the pill. Plus, the National Institute on Drug Abuse (NIDA) warns that there aren’t enough data to be able to predict what types of longterm effects using psychedelic drugs can have on a person.

To learn more about the fascinating phenomenon, head to the full story here.