Can the World’s Most Feared Shark Be Saved From Extinction? 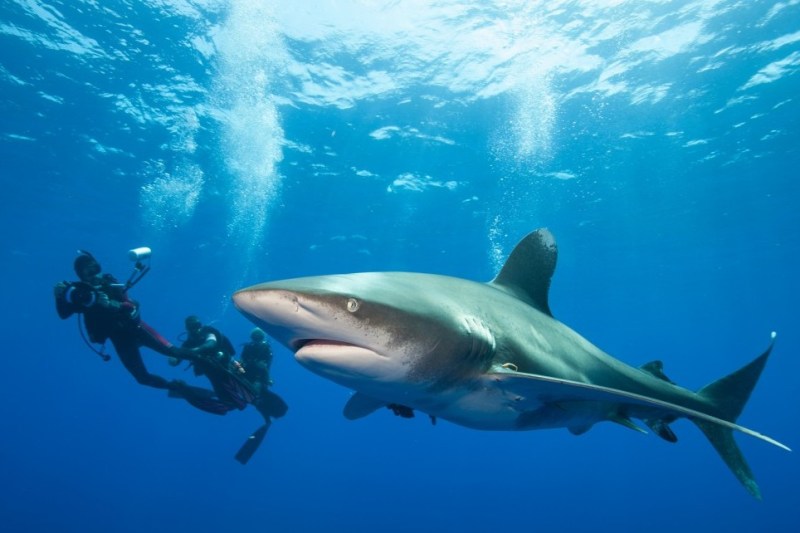 Oceanic whitetip sharks once had a reputation as a true menace to people. (At least, to sailors and swimmers.) Growing up to 13 feet and weighing up to 370 pounds, they were considered primarily responsible for the attack  in Captain Quint’s famed Jaws monologue about the sinking of the U.S.S. Indianapolis during World War II: “Eleven hundred men went into the water, 316 men came out, and the sharks took the rest.”

Their deadliness was exaggerated, however: one of the survivors of the Indianapolis later noted he thought the greatest danger had been simple dehydration, as they were surrounded by water but unable to drink it. (Indeed, many of the deaths are believed to have been caused by desperate men drinking seawater.)

In any case, man unquestionably now poses a far greater and more immediate threat to the oceanic whitetip sharks than they’ve ever posed to human beings. 50 years ago, it was possible to see swarms of hundreds of them: now there may be 300 total left in the wild.

Glenn Hodges explores for National Geographic how their number dwindled so quickly and the difficult path to saving them here. Watch them in action in the BBC video below.