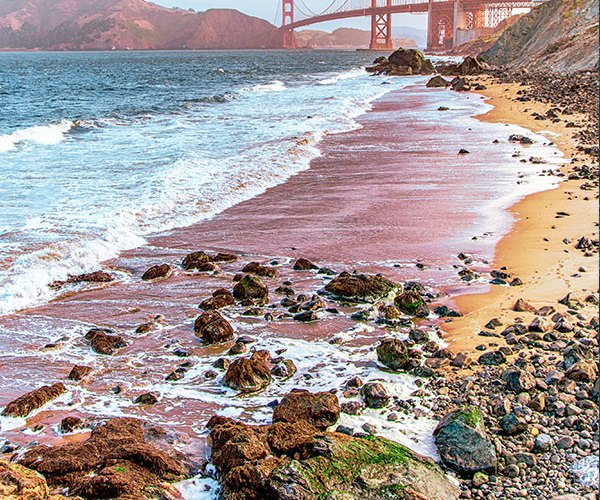 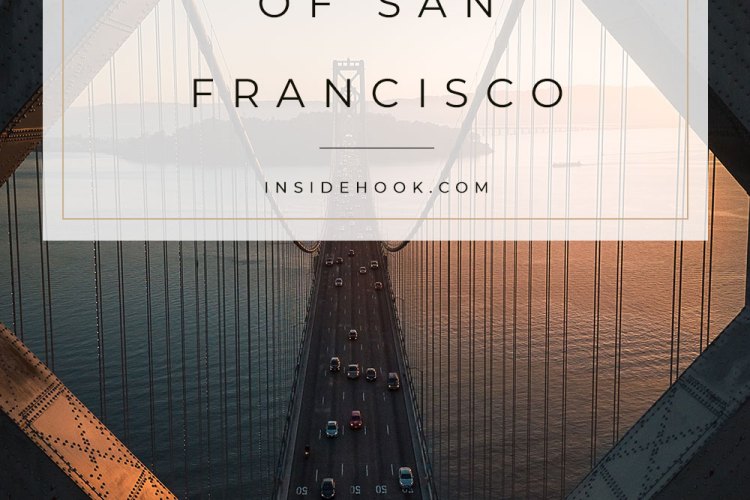 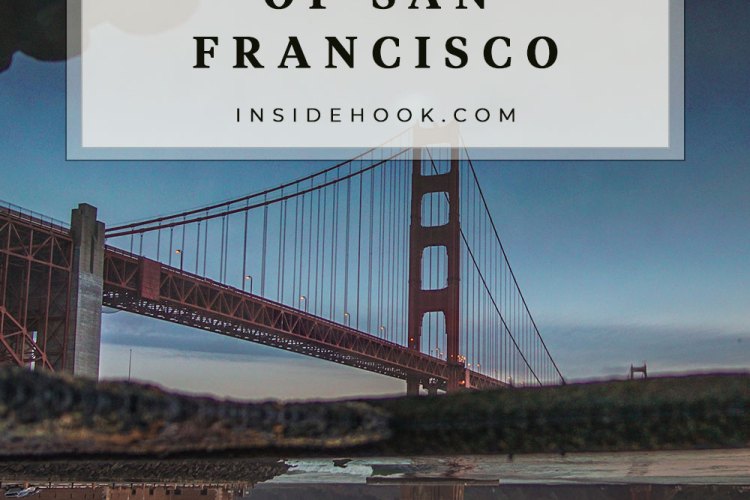 Everybody wants a view.

But when you’re tired of taking your out-of-town friends up Twin Peaks — or to the Marin Headlands, or out to Point Reyes — it’s time to take a closer look at the alternatives.

Your North Star: this compendium of hikes that offer spectacular views of our fair cities (and bridges, reservoirs, mountains, etc.) you haven’t seen a trillion times before.

Get out the sunscreen and grab an extra battery charger. Your Instagram will thank you later. 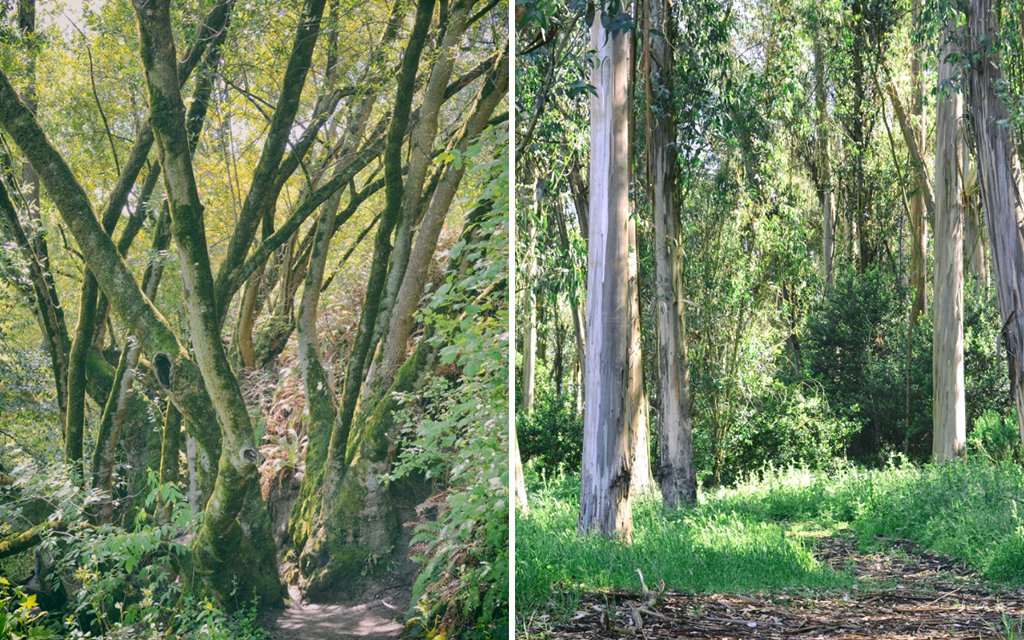 Spot: Wildcat Peak, Berkeley
Park: Tilden Regional Park
View: An epic panorama of San Francisco and Marin (unless there’s fog), plus San Pablo Reservoir below
Get there: There are probably a dozen different ways to reach Wildcat Peak from Tilden’s Environmental Education Center parking lot (here’s the trail map) but our pick is along Nimitz Way. Eucalyptus galore no matter which path you choose.
Drinks after: The outdoor beer garden at Moxy

Spot: Just south of the fishing pier, on the Bay View trail
Park: Point Pinole Regional Shoreline, Richmond
View: A fantastic, top-to-bottom take on Mount Tam — plus, on a clear day, Mount Diablo, from the eastern side.
Get there: There’s a slew of trails in this small park — commit to the Bay View Trail from the Giant Highway Staging Area parking lot, then return either by cutting through the peninsula or walking the marshy eastern shoreline.
Drinks after: The Powder Keg Pub, with $4 cocktails after 3 p.m.(!)

Spot: Wherever you want — but wait for sunset.
Park: Middle Harbor Shoreline Park and the adjacent Port View Park, Oakland
View: Oakland’s still a working port and this’ll prove it. Plus: bridge-at-sunset nirvana.
Get there: Unfortunately, only by car, as the AC Transit service here has been canceled.
Drinks after: The year-old Old Kan, with its own beer (keep an eye out for the Old Kan Original) and chorizo gravy fries

Spot: The top of Windy Hill
Park: Windy Hill Open Preserve, Portola Valley
View: Look east for killer Bay views, which are appropriately most spectacular from the top. But the path up is pretty solid, too, as you’ll be walking through redwood and fir groves. If you like taking pictures of hang gliders or kite flying (or doing either of those activities), you came to the right peak.
Get there: Make it quick on the Anniversary Trail, or take a tour along the Hamms Gulch, Eagle, Razorback Ridge and Lost trails.
Drinks after: Beers under a patio umbrella at Alpine Inn

Spot: Anywhere along Sweeney Ridge
Park: Golden Gate National Recreation Area, near San Bruno
View: The Pacific, San Andreas Lake and Montara Mountain (or an opaque bank of fog)
Get there: There are a bevy of options, but the most straightforward path goes up Notch Trail, past a U.S. Coast Guard Radio Station. The steeper Mori Ridge trail is an alternative.
Drinks after: Winters Tavern, in Pacifica