This Week’s 5 Most Memorable Long-Reads

The saga of a corrupt NBA ref, an El Chapo juror's tale, and American ISIS wives made our list.

There are an endless number of stories happening in our world at any given moment, intersecting with each other and, to varying degrees, in isolation. One person who no longer knows what being left alone feels is rising Hollywood star Lucas Hedges, who was just profiled for the cover of GQ. Another person who will never know what anonymity feels like again—in a very different way—is recently convicted Mexican drug kingpin, El Chapo. But one of the outspoken jurors on his case still does. Also, the world now knows the name of Hoda Muthana, after the former Alabama citizen ran off to join ISIS and then recently changed her mind and tried to come back home. Former NBA ref Tim Donaghy’s face has popped back up in the news again after ESPN decided to unearth his game-fixing case and find out the real truth. And a word to those trying to spread vaccine misinformation via Pinterest: the company may not know your identity, but they’re shutting you down anyway. 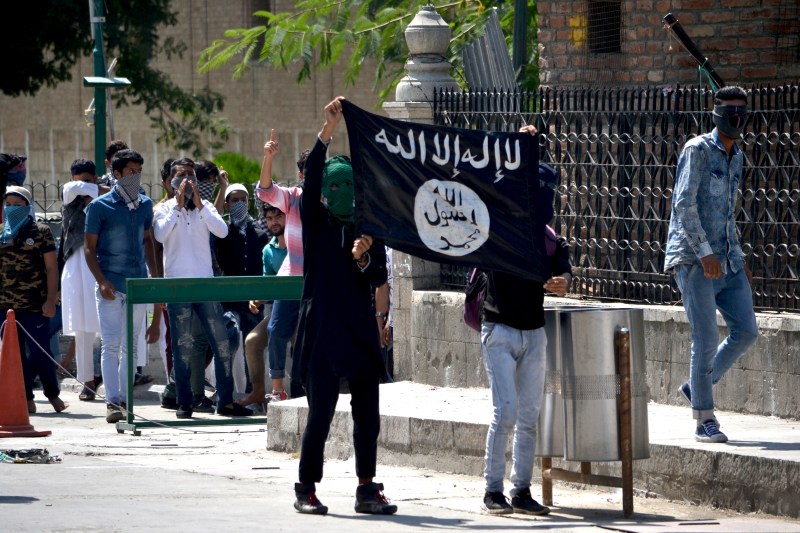 Hoda Muthana lied to her parents, fled the U.S., and became an ISIS bride some four years ago; a lifestyle that offered her a front-row seat to brutal executions and extremely dire living conditions. But now Muthana says she wants to come home and is “deeply sorry” for joining up with one of the most violent extremist groups in the world. “I can’t believe it. I ruined my life. I ruined my future,” she told The New York Times from a Syrian refugee camp.  But she’s finding that it will take much more than a simple apology to undo what she’s done and return to life in America. 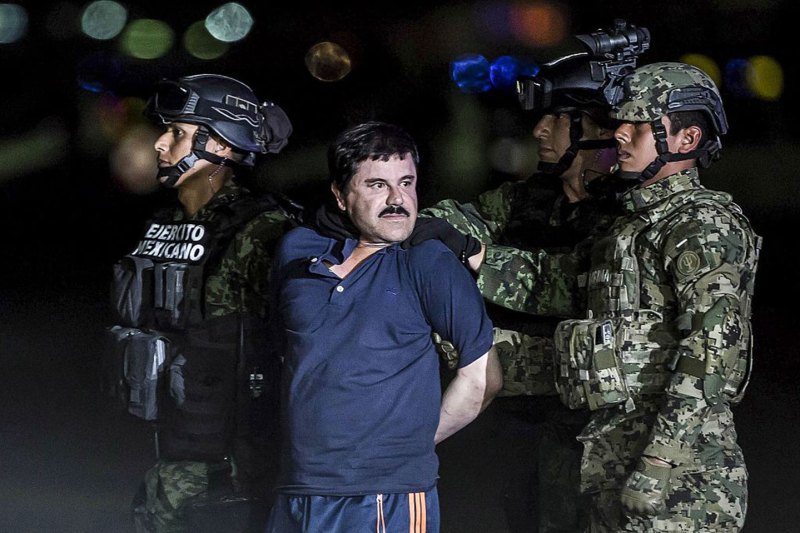 Joaquin Guzman Loera, also known as ‘El Chapo’ was convicted by a jury. This week, one of the jurors on his trial spoke out.(Daniel Cardenas/Anadolu Agency/Getty Images)

One of the jurors in the case of Joaquín “El Chapo” Guzmán spoke to Vice about the case under the condition of anonymity “for obvious reasons.” This person went into detail about how five fellow jurors violated the judge’s orders and watched media coverage during the trial as well as discussing the jury deliberations, the trial’s security protections, and the  jury’s takes on the notorious defendant and just about everyone else involved in the trial. This person’s account can’t be verified against any other juror’s since no one else was keen to speak, but what they (no identifying pronouns were used) had to say was both gripping and infuriating. NBA referee Tim Donaghy, left, may have influenced the outcome of pro basketball games for as many as 11 years. (Glenn James/NBAE via Getty Images)

Does game-fixing exist in professional sports? Do players throw games? Do coaches make bad calls? Is there a certain amount of money that makes the risks of cheating worth it? There might be a threshold for referees. One case in particular that speaks to this is the infamous saga of Tim Donaghy, an NBA official who allegedly conspired with two friends from school to “cover the spread,” and win himself huge sums of cash. For 11 years, Donaghy was a “rogue, gambling-addicted ref who made some bets on his own games—and nothing more,” ESPN reported. “The NBA conducted its own investigation and concluded that Donaghy did not fix games. But for many in and around the league, suspicions have remained that the full story has not been told, that what really happened has been suppressed.” Read on to see an account that doesn’t toe the league’s official storyline. 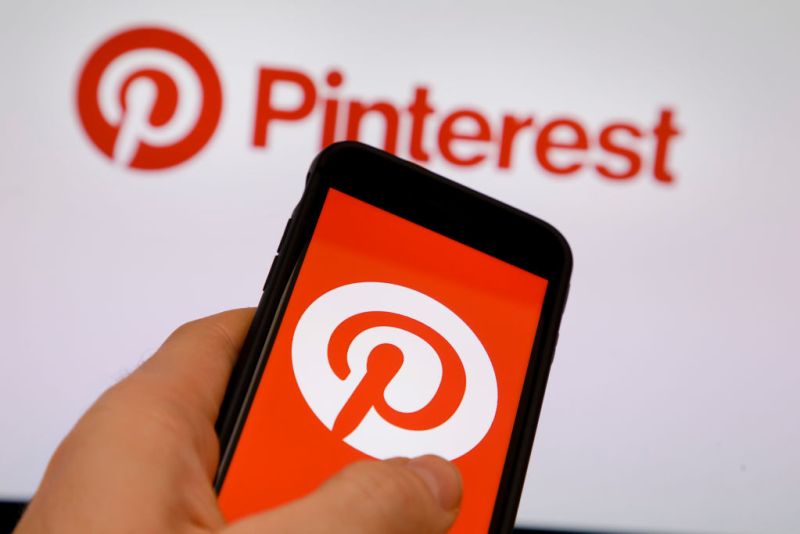 There is an obvious, and still alarming, issue afflicting social media platforms: misinformation campaigns. As The Verge pointed out this week, they are often borne across the Internet via distorted and dishonest search responses that are largely unfiltered by an actual person. As a result, paranoid, fraudulent, and malicious “news” videos and blog posts can clog unsuspecting individual’s social media feeds en masse. In an effort to end the spread of these toxic search results on its site—particularly those messages that promote anti-vaxxer conspiracies—Pinterest has taken a drastic step. It has simply stopped returning these results, to avoid any inadvertent of accidental role it might play in amplifying dangerously false health information. 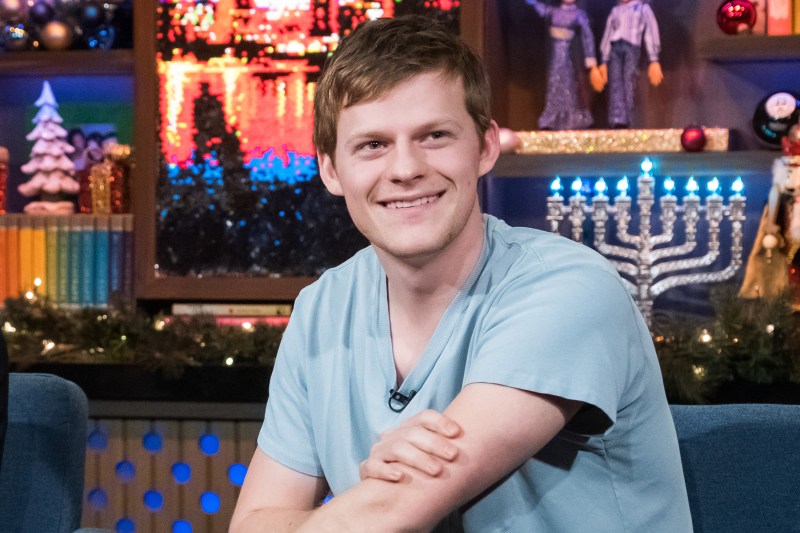 Lucas Hedges is a bonafide movie star. Maybe not in the same, household-name way as Leonardo DiCaprio or Bradley Cooper—not yet, anyway—but he’s been in more movies that have generated more awards and more nominations than either of those two stars combined in the past few years. Hedges was in Manchester by the Sea, Three Billboards Outside Ebbing, Missouri, Lady Bird, Boy Erased, Ben Is Back and Mid90s. And the native New Yorker is still surprised when people recognize him on the street, as revealed in a GQ cover profile from this week. In it, you meet someone who is charming, attentive, considerate and inquisitive—all the makings of an actor heading for a long-lasting career.