A phenom pays tribute to mom, a generational war and the collapse of the AAF 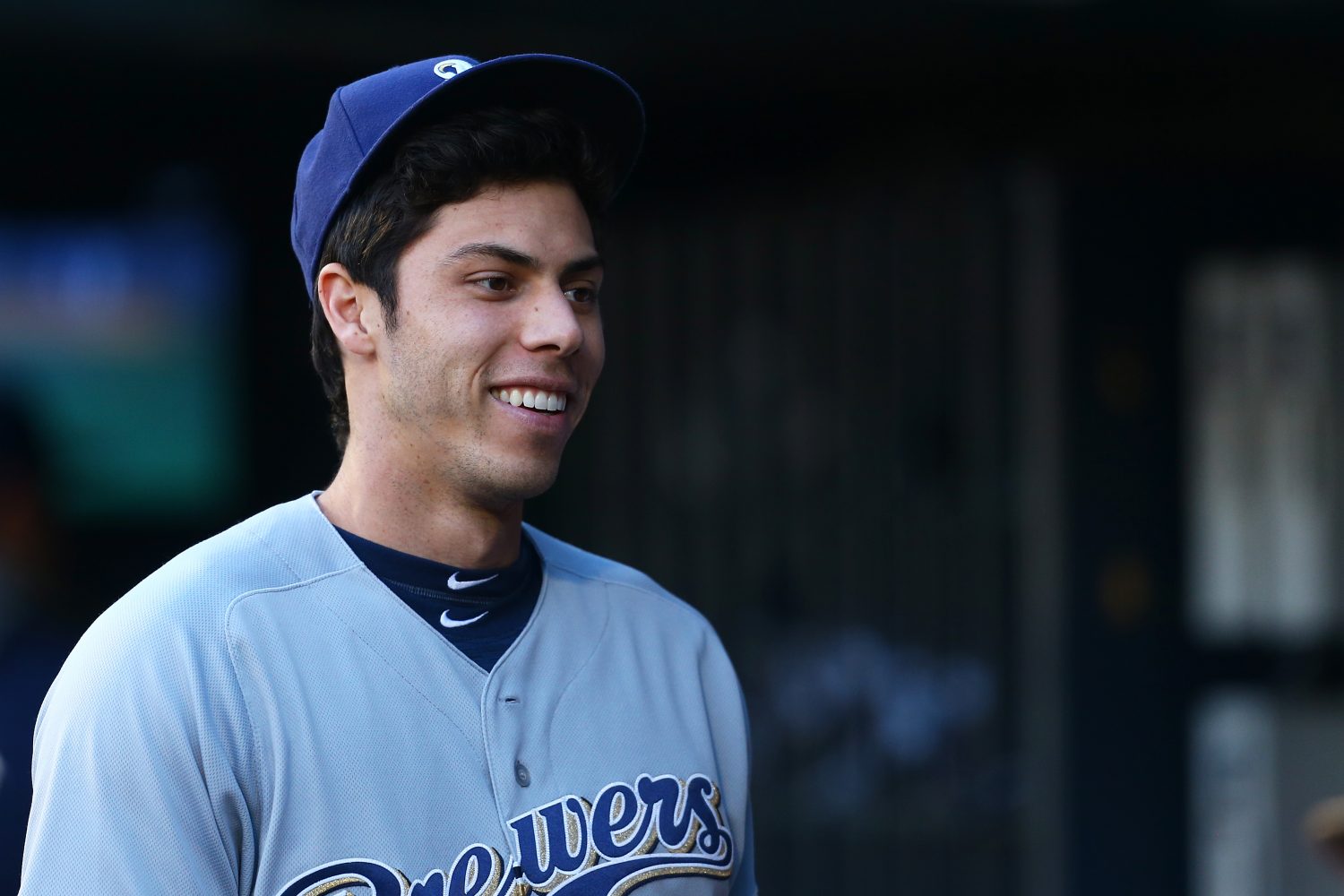 Happy Mother’s Day weekend. Here to help you celebrate: an inspiring letter of gratitude from one prodigiously talented son to his mother.

Elsewhere in stories worth a few minutes of your time this weekend: a generational war, a highly cancerous town, the collapse of the AAF and a nurse accused of killing 300 patients was covered across the internet this week.

Let’s start light. Christian Yelich is absolutely crushing the game of baseball for the Milwaukee Brewers right now. Yet, evidently, the young star almost stepped away from the game for good when he was just starting out. He got beaned as a little leaguer often enough to want nothing to do with the sport anymore. But his mom wouldn’t let him quit. “She knew how much I loved baseball, so she persisted,” Yelich wrote this week for The Player’s Tribune in a tribute to his mom ahead of Mother’s Day. “Everything I’ve done up to this point as a player, everything I’m doing now, and everything I do in the future … all of that would’ve been wiped away if my mom wouldn’t have cared as much as she did back then.” The MVP — and the rest of the baseball-loving world  — have her to thank for everything he’s brought to the game since.

Boomers love to criticize Millennials for how they choose to spend their money — or lack there of — on avocado toast instead of houses and on vacations instead of babies. In turn, Millennials jump eagerly at any opportunity to remind the elder generation that they, the Boomers, were in charge when the economy collapsed, thereby setting up Millennials to fail before they could even vote. But one of the biggest gripes between the two is each side’s heavily skewed political leanings. Brewing at the center of these and the many, many other discrepancies between the generations is a growing divide in “American politics that could prove more important than the cleavages of race and class, which are the more traditional focuses of political analysis,” co-director of the Harvard Kennedy School’s Applied History Project, Niall Ferguson and research analyst Eyck Freymann wrote in The Atlantic this week.

Many different factors can contribute to any given person’s risk of developing cancer: family history, smoking, poor eating habits, lack of exercise, binge drinking, etc. But what if where you lived gave you cancer? How is anyone supposed to defend against that? That’s the reality residents of Reserve, Louisiana, are dealing with. The town, as The Guardian’s Oliver Laughland and Jamiles Lartey discovered, exposes its 10,000 residents to a 50-times-greater risk of cancer than the national average because of air toxicity.

Officials in Germany, Poland and Turkey are exhuming the remains of some former patients of nurse Niels Högel now that he’s admitted to killing about 300 of them over a five-year span that began in 2000. Högel, 42, now considered one of the world’s deadliest serial killers, was seemingly known to his bosses and coworkers at various different hospitals and medical institutions as a person whom death seemed to follow. He was even barred, as Melissa Eddy of The New York Times reported, from contact with patients and effectively pushed out of one Oldenburg, Germany, facility. A “culture of looking away and keeping your head down” is seemingly to blame, which ultimately shielded Högel for over a decade.

Part two of Sports Illustrated‘s story about the “demise of the Alliance of American Football” — a league that launched in February and lasted just eight games. But this half includes a Bill Murray tale that, even if you couldn’t possibly care less about the AAF, is worth the read. The “brain trust” of the league sat around debating what their Super Bowl LIII commercial would be, “the vision,” as SI‘s Conor Orr writes, “became clear: Bill Murray would sit at a piano, singing and playing Leonard Cohen’s ‘Hallelujah,’ while the ad cut back and forth between him and a montage of football hits.” His response was classic Murray.