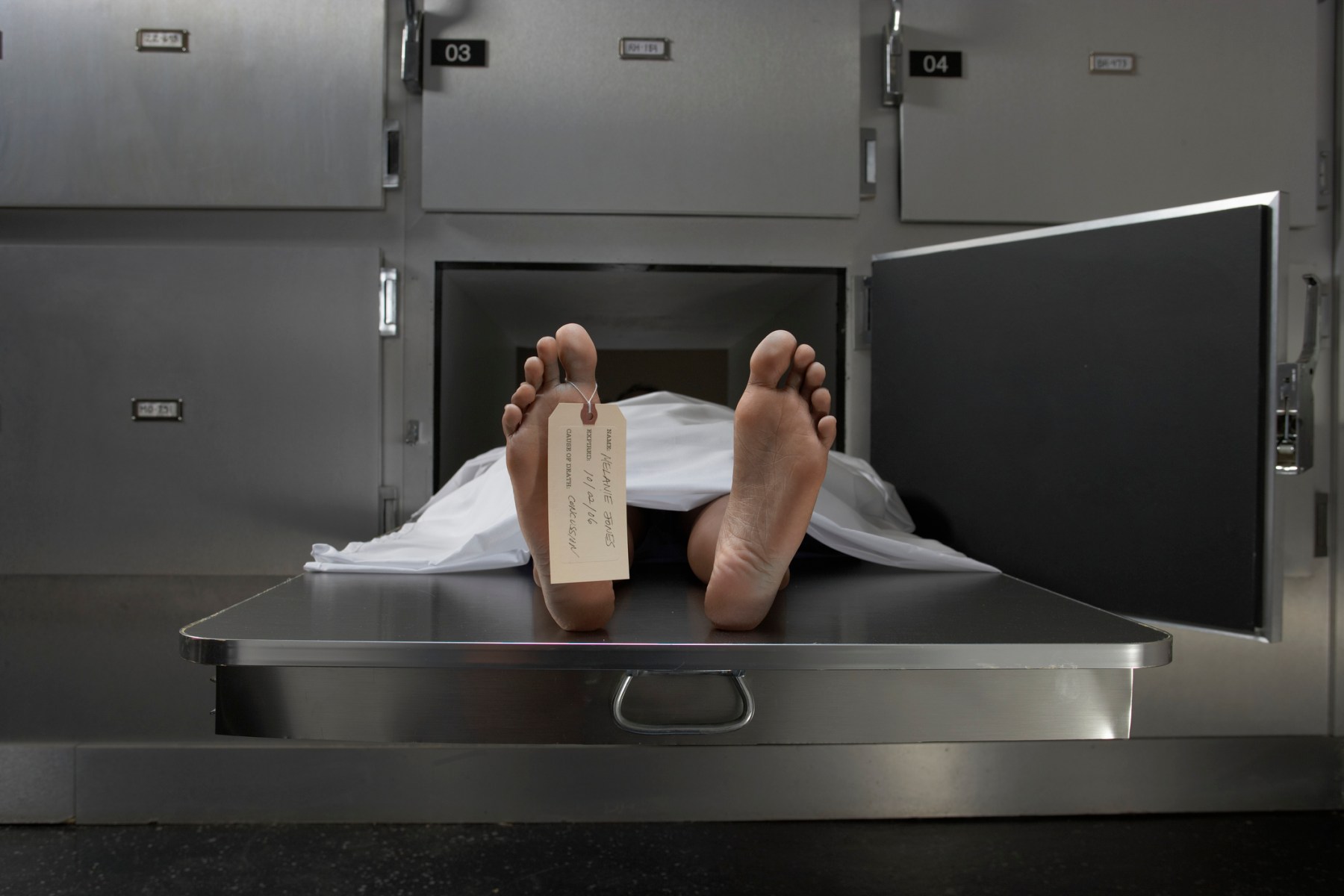 Yes, this was the week that Special Prosecutor Robert S. Mueller III finally released the findings of his two-year-long investigation. No, none of these stories are about that.

Deep journalistic dives this week were made into California’s earthquakes, “buddy room drills,” the truth about the dentistry field, a Native American lacrosse star and identifying the dead.

In the nine years between 2008 and 2017, the state of California was subjected to a startling 1.81 million earthquakes. In the time it takes you to get through this article, there will likely be two more, National Geographic reported. That estimate is based on a new study released Thursday that dug through seismic data over the decade. It found that while most of these quakes are undetectable to humans, this updated earthquake catalog, the most complete yet compiled, promises to help scientists better understand the basic physics behind earthquakes both big and small.

It’s an inconvenient truth of the 21st century that, at any given moment, there’s a chance an American school might be the target of a gunman. to combat this horrific reality, more and more schools are implementing active shooter drills — they’re like fire drills but much more terrifying. And while this likely scares the bejesus out of parents, it’s also scaring the kids. In an effort to make it less frightening, some schools are calling them “buddy room drills” instead, and are finding that they need more psychologists on-hand to help, NBC News reported.

Is dentistry really a science? It is, sure, when conducted properly — despite a history of being on the receiving end of many “fake doctor” jokes. And we may not like visiting the dentist, but as people with teeth who need them to stay healthy, we go. Dental work is painful and painfully expensive, but who are we to question the medical expert telling us we need a certain procedure, “or else.” That was the exact mentality of John Roger Lund’s patients who sat, year after year, for hundreds of root canals, caps and gum surgeries … most of which were unnecessary, The Atlantic discovered in an investigative report.

At 26, Lyle Thompson is, according to Sports Illustrated, one of the greatest lacrosse players to take the field. He’s one of the few players who can boast being a two-time winner of the Tewaaraton Award, college lacrosse’s highest honor, and has racked up a National Lacrosse League championship, the 2017 NLL and playoff MVP, and won the league’s Sportsmanship Award in his professional career so far. He’s also Native American, and with that distinction comes pride for his people — as well as an alarming volume of racist hate. But he’s taking the higher road.

If you ever find yourself thinking about what happens to your body after you die and then start to freak out — relax, it’s in good hands. And if it ends up in forensic pathologist Richard Shepherd’s hands, even better. Shepherd has had a long career in examining dead bodies, figuring out how they arrived on his table and identifying the body … even in some of the most extreme cases, like the sinking of the Marchioness in 1989, which left scores dead and almost impossible to identify. He shared his story with The Guardian this week and perhaps brought comfort to his patients’ families in the process.