The Playboy Club Is Already Dead. But “Playboy” Is Alive and Well. 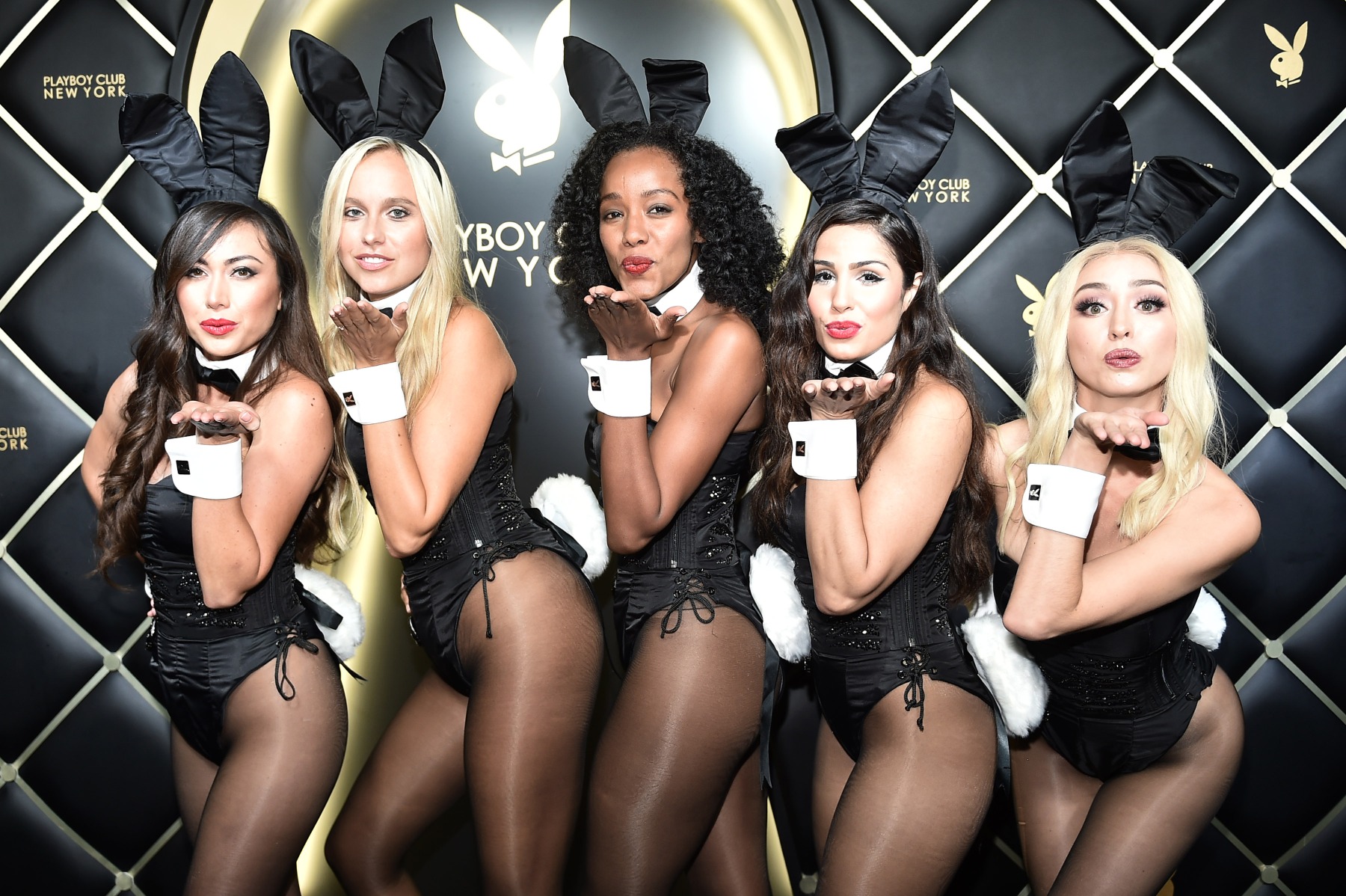 It’s been just over a year since the Playboy Club swung its doors open to skeptical New Yorkers for the first time in more than 30 years last September, but the perhaps blindly optimistic revival attempt has apparently already run its course. According to the New York Post, the new Playboy Club at the Cachet Hotel on West 42 Street is officially closing up shop.

Staff, including the club’s signature slate of black satin-clad bunnies, reportedly got the news Thursday night, and the company appears to have deleted its social channels.

The news is hardly a surprise for Playboy fans and critics alike. When the club reopened in Midtown last year decades after the original Manhattan Playboy Club shuttered back in 1986, the revival was slammed by critics who questioned the club’s relevance in the #MeToo era.

“Playboy Club is back and sounds just a ridiculous as ever,” Eater headlined a piece announcing the grand reopening, while restaurant critic Clark Wolf called the reintroduction of the club and its infamous bunnies “completely tone deaf.”

While the early days of the club’s relaunch seemed promising despite the widespread criticism (one source told the Post the club had already sold $2.2 million in memberships ahead of the September 2018 opening), its rapid demise was hardly unpredictable. According the Post, the club struggled to draw a crowd on weekdays despite hosting lavish events including comedy, live music and, on one notable occasion, a poetry reading featuring the creative stylings of Michael Imperioli alongside underground no-wave legend Lydia Lunch.

At relaunch, the club boasted of redefining a new brand of “millennial luxury.” But the millennials it hoped to reach weren’t buying.

“It’s a powerful brand and has a huge following but may work better in less sophisticated cities,” a source told the Post. “New Yorkers are too cosmopolitan and aren’t going there for serious business dinners.”

Once stripped of its Playboy regalia, the space will reportedly reopen as a steakhouse and entertainment venue sponsored by events promoter Live Nation. Current employees will reportedly be offered comparable jobs (presumably sans bunny costumes) at the new establishment, and Playboy Club members who aren’t interested in joining the new club will have their membership fees refunded.

While the club’s short-lived revival may seem like yet another sign of a dying brand struggling to find its footing in a post-#MeToo era, the magazine that started it all is currently enjoying a surprisingly progressive renaissance following years of dizzying, largely unsuccessful revival attempts. Led by an unprecedentedly diverse editorial team, the long-controversial mag has rebranded for a new era of intersectional sex positivity in what the New York Times has called “a newer, woke-er, more inclusive Playboy.”

While the attempted Playboy Club relaunch may have always been a hopelessly regressive move for the brand — the late Hugh Hefner himself famously called the bunnies “a symbol of the past” when the first New York club closed back in 1986 — the magazine’s revamped editorial vision reflects a much more promising future for Playboy.

“While the sexual landscape may be fraught and tense, consumers are hungry for answers — and answers they can trust,” Playboy executive editor Shane Michael Singh told InsideHook earlier this year. “We address our current climate’s sexual tensions not by ignoring the uncomfortable realities, but by confronting them head-on.”

Related:
How Adult Magazines Are Evolving for Millennials
What It’s Like to Attend a Poetry Reading at the Playboy Club