And how would it affect Melania's nudes?

On the heels of The NY Post publishing photos of Melania Trump in the nude, an anti-pornography group has revealed that Donald Trump signed their pledge of support last month.

Signatories of Enough Is Enough’s 2016 Presidential Pledge vow to strictly enforce existing laws against pornography. According to the group, Hillary Clinton’s campaign said it supported the goals of the pledge, but the candidate declined to sign it.

Although the language of the Pledge itself is mostly focused on preventing child pornography, the document containing the pledge points out that the “unfettered access” to pornographic material—otherwise known as the internet—is also potentially harmful, noting, “Children and adolescents are particularly vulnerable to the impact of this broad spectrum of dangerous content and activity.”

Hmm. “Graphic sex acts” sounds like a pretty apt description for, uh, a whole lot of the pornography out there.

“Enough Is Enough does not consider all pornography to be obscene,” she added. “However, after over two decades of lax or ineffective obscenity enforcement online, the majority of pornography online is definitely obscene.”

The Miller Test is a reference to the Supreme Court’s ruling, in the 1973 decision Miller v. California, which defined obscenity as a form of speech that “appeals to prurient interest,” “depicts or describes, in a patently offensive way, sexual conduct,” and “lacks serious literary, artistic, political, or scientific value.”

Another area of the Pledge that could be viewed as troublesome is the promise — signed by Trump — to “establish public-private partnerships with corporate America” to “reduce the threat of the Internet-enabled sexual exploitation of children” by implementing “updated corporate policies and viable technology tools and solutions.”

To be clear, no one is criticizing Trump for promising to crack down on child pornography, sexual predators or sex trafficking. But an elected official promising to create “public-private partnerships with corporate America” to protect children from material they deem obscene sounds like a slippery slope toward, y’know, censorship on a mass level.

Sounds like our potential First Lady gets a pass. God bless America. 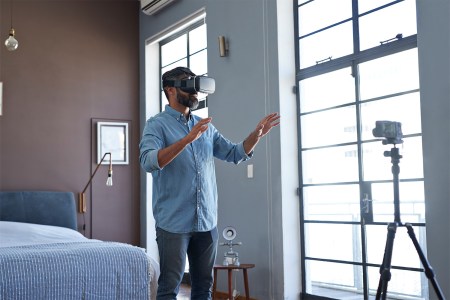 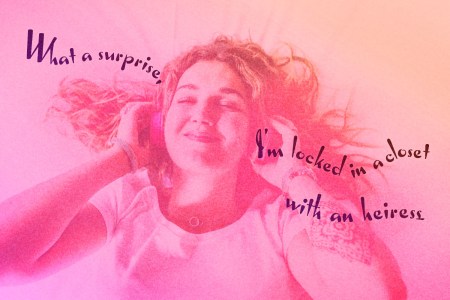 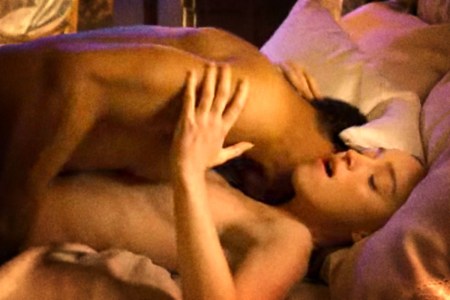