Five Long-Reads From This Week Not About the Government Shutdown

Bryce Harper and Manny Machado should be two of the most sought-after players - ever. (Rob Carr/Getty Images)
By Ariel Scotti @ArielScotti

With news organizations largely focusing their resources on covering the multi-layered but stubbornly immovable government shutdown, plenty of other worthwhile stories can easily fall through the cracks. Here’s a roundup of five noteworthy reads you may have missed amid this week’s lack of National Park funding and border wall stumping. 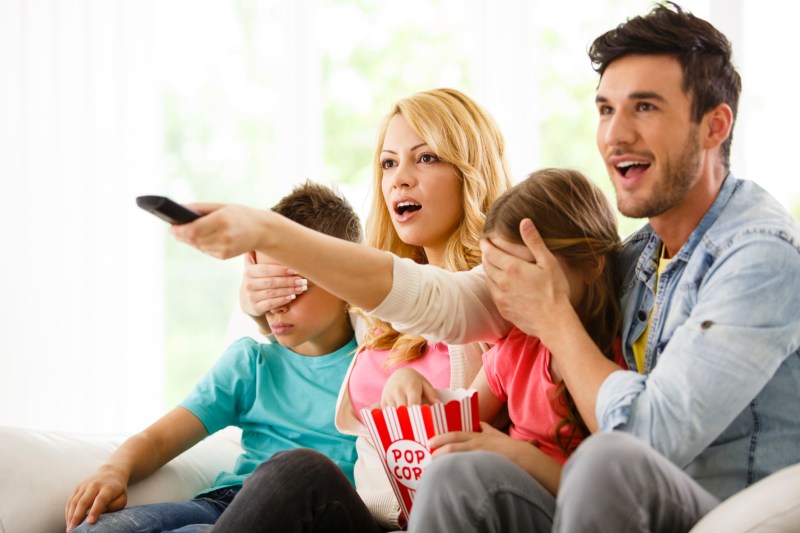 Helicopter parenting may cause more harm than good.
Getty Images

In 2019, there are fewer children walking to school on their own, riding their bikes around their neighborhoods, or taking quick trips to the grocery store for their parents than previous generations. This hover-parent mentality can do real harm, The Wall Street Journal reported, with more children today being diagnosed with anxiety disorders than ever before. These emotional scars can carry into adulthood, the Journal also noted, as nearly 22 percent of college students said they were in treatment for the same problem. Are you, your friends, siblings, or even parents guilty of such behavior? Find out. 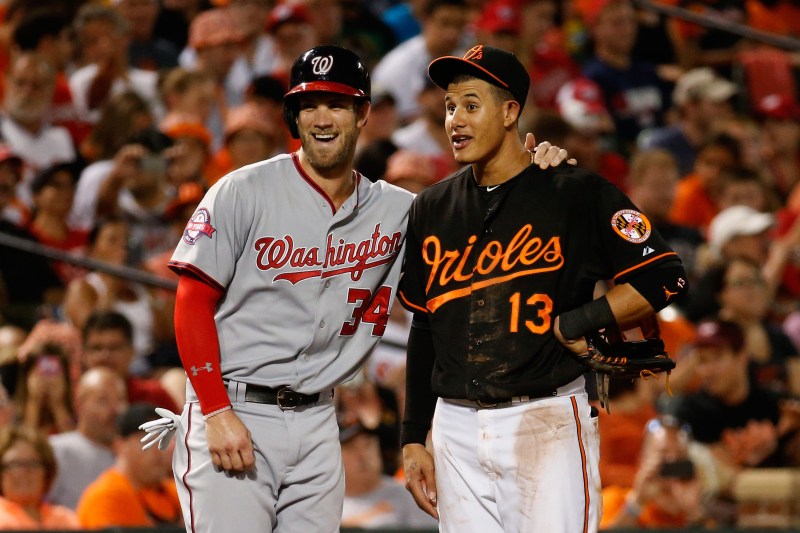 Bryce Harper and Manny Machado should be two of the most sought-after players—ever. (Rob Carr/Getty Images)
Getty Images

Bryce Harper and Manny Machado are among the most valuable free agent baseball players to ever hit the market; and each at such an early age. So why are teams refusing to marshal all of their money and resources to sign them? Reports suggest that there’s seemingly no end in sight to this offseason freeze-out—which is “all a bunch of nonsense,” according to The Ringer. Teams in the running for either player “should want Machado and Harper because they will improve a team’s odds of winning in 2019; future contenders should want Machado and Harper because they will still be relatively young and immensely talented by the time any rebuild yields another competitive cycle.” So why aren’t any teams biting? 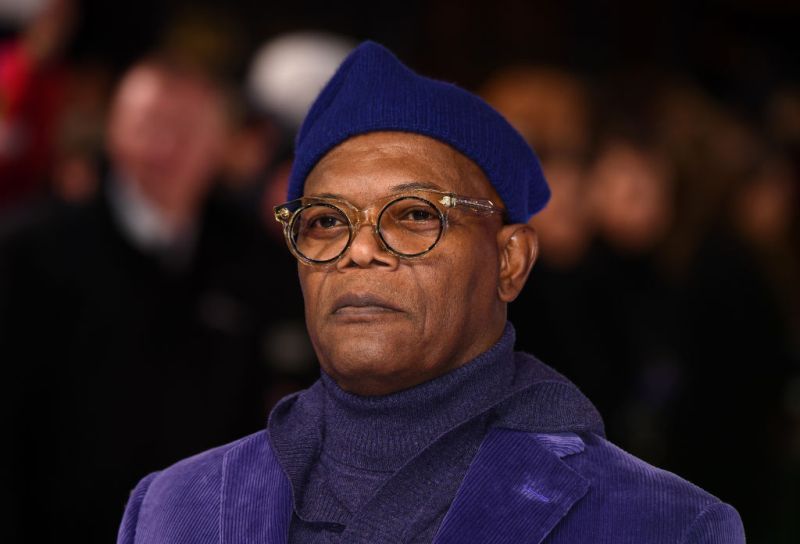 At 70-years-old, Samuel L. Jackson has appeared in 120 movies that have banked $13 billion at the box office, and he has no intentions of slowing down any time soon — if only Hollywood can continue to afford him. “I’m a gunslinger now,” Jackson told The Hollywood Reporter in a wide-ranging interview. The iconic actor opens up over the course of the long sit-down with THR about his past crack addiction and how he evolved into “the world’s most successful actor,” who’s in virtually every modern blockbuster movie. But how does one become the guy Box Office Mojo declares “Hollywood’s most bankable star?” 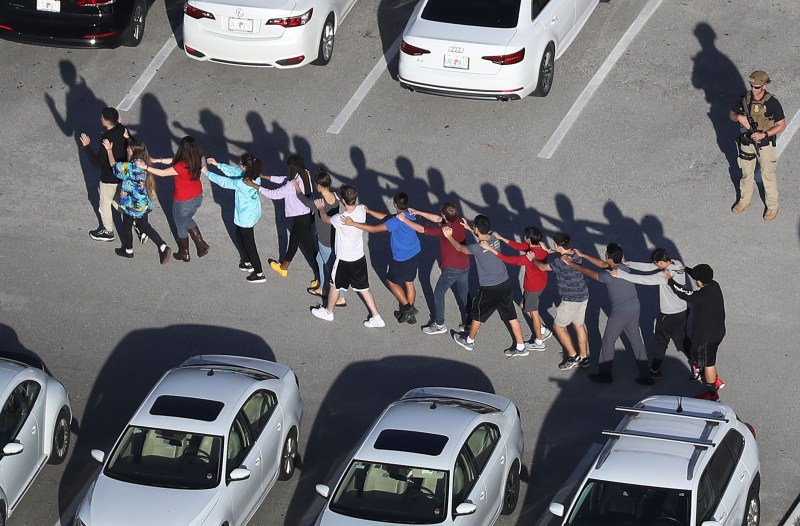 Schools are now arming themselves against shooters since the Parkland massacre. (Joe Raedle/Getty Images)
Getty Images

A Vice News exclusive investigation revealed that hundreds of U.S. school districts have moved to arm their staff—some in secret—since the Parkland, Florida school shooting that claimed the lives of 17 students and staff at Marjory Stoneman Douglas High School. For the state of Florida, the decision to put guns in schools was born from the findings that a coalition of grieving parents, law enforcement leaders, politicians, and mental health experts arrived at some 11 months after the massacre. But the commission, established to investigate gaps in MSDHS’s security infrastructure, isn’t alone. Read on to see how scores of American school districts across the country have quietly adopted new policies to arm teachers. 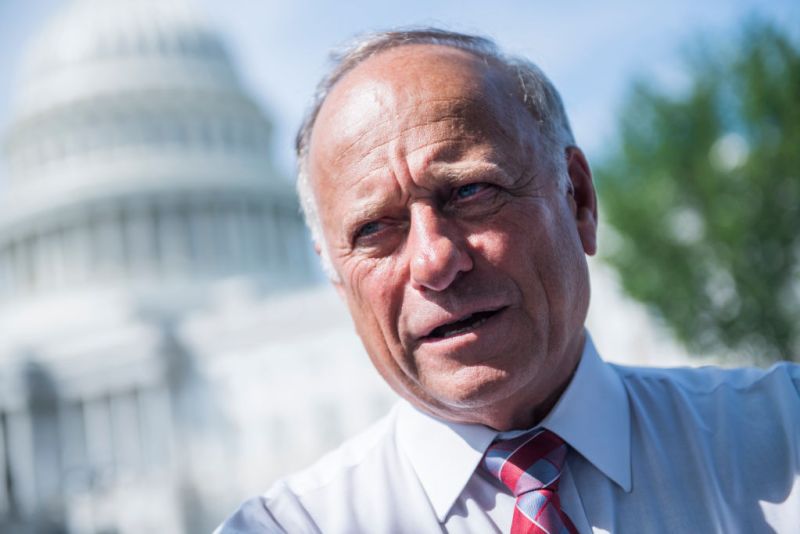 Years before President Trump forced the government shutdown over a border wall, nine-term Iowa Representative Steve King took to the House floor to unveil a model of a 12-foot border wall he had designed himself. But like Trump, King has used “misleading data about the victims of undocumented immigrants” that came into the U.S. from Mexico and repeatedly made demeaning remarks about Latinos, The New York Times reported. While King has largely been ostracized from the Republican Party and denounced for his frequent support of neo-Nazis on Twitter, a subset of conservatives seems to be warming to King’s extremist, white nationalist ideology.