Tales of valor from downtown Manhattan to Vietnam, Pakistan and beyond 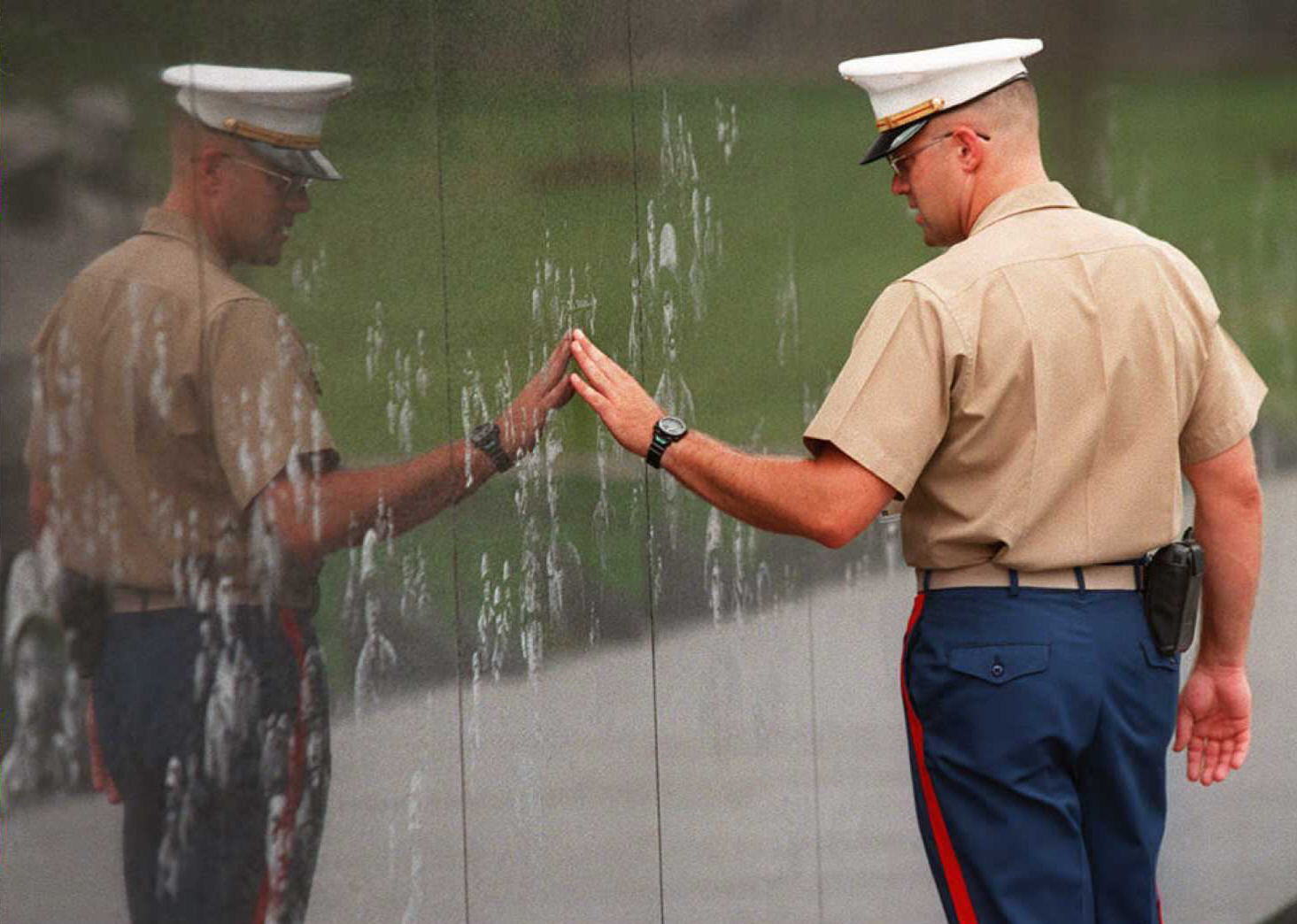 This week’s collection of long-form journalism focuses on our nation’s heroes in honor of Memorial Day — they are, after all, the reason the rest of us get to soak up the sun with friends and family in whatever way we see fit for an extra day this weekend. The men and women who sacrificed and fought for our freedoms are forever immortalized in these stories that recall the Vietnam, Iraq and Afghanistan Wars, the 9/11 attack on the World Trade Center, a mission in the South China Sea and the killing of Osama bin Laden.

Like most Vietnam veterans, Rick Rescorla didn’t like to talk much about his service. A decorated veteran who was awarded a Purple Heart, Silver Star, Bronze Star and the British General Service Medal, Rescorla was, by all accounts, a brave and noble warrior. He had a successful career after the military working for Morgan Stanley Dean Witter and met the love of his life in his late fifties, got married and settled into a simple but idealistic routine in 1999. But his office was in the World Trade Center, and lucky for his 3,700 surviving coworkers, some of whom who made causal jokes at Rescorla’s insistence that they practice, with military precision, an evacuation route from their 44th floor cubicles, The New Yorker reported in wrenching tribute to his life.

“It’s the dead of night, and the USS Fitzgerald is on a secret mission to the South China Sea,” a ProPublica story about “death and valor on a warship doomed by its own Navy” begins, over a looped, computerized detailing of what appears to be the insides of a destroyer. The article, published just this past February, tells of the harrowing moments after a cargo vessel repeatedly slammed into the side of the ship, gouging an opening bigger than a semi into it and threatening the lives of every sailor aboard with drowning. The crew, largely made up of 20-somethings, was panicked and shaken but had to react quickly or die — all before finding out who was truly at fault for allowing a series of mistakes and oversights.

The New Yorker is highlighted yet again on this list for it’s gripping account of the night in Abbottabad, Pakistan when Osama bin Laden was killed by SEAL Team Six. Titled, Getting Bin Laden, the coverage brings you past the Hollywood-ized effects that endlessly depicted the mission in a way presentable for audiences and into the real MH-60 Black Hawk helicopters that transported 23 Navy SEALS — forever hailed as some of the baddest and bravest — on May 1, 2011 to their destination. This incredibly detailed, insiders look at the task at hand itself and the decision-making and planning that went into that evening feel like reading nothing short of a classified, White House document.

Another story that you’ve likely heard of thanks to the direction of Ridley Scott is what Smithsonian Magazine called The Legacy of Black Hawk Down. The 18-hour urban firefight, which would be later known as the Battle of Mogadishu, took place in the Somalian capital after militias led by the Somali warlord Mohamed Farrah Aidid attacked and killed U.N. peacekeepers who were trying to end starvation in the region. On October 3 and 4, U.S. forces initiated a snatch-and-grab mission to arrest Aidid’s lieutenants but the plan went horribly wrong, and 18 Americans plus hundreds of Somalis were killed. But the tool could have been much worse and hundreds of thousands more may have died from starvation had it not been for the bravery of a team of 90 U.S. Army Rangers and Delta Force operators.

Told from the first-hand perspective of a combat wounded veteran and self-proclaimed metalhead, The Last True War Story I’ll Ever Tell is Benjamin Sledge’s loving tribute to his fallen friends. Sledge wrote his story in Medium on Memorial Day 2018 for the very reason why the holiday exists — to memorialize. His telling of Iraq in the early 2000s echoes news segments from those years that began with viewer warnings due to graphic images and difficult to watch footage. Except this one is personal, and a real person who really lived through the war is sharing the very real details of how he and his buddies came across a guy in the desert burying a human skull and about how now all of them came home.