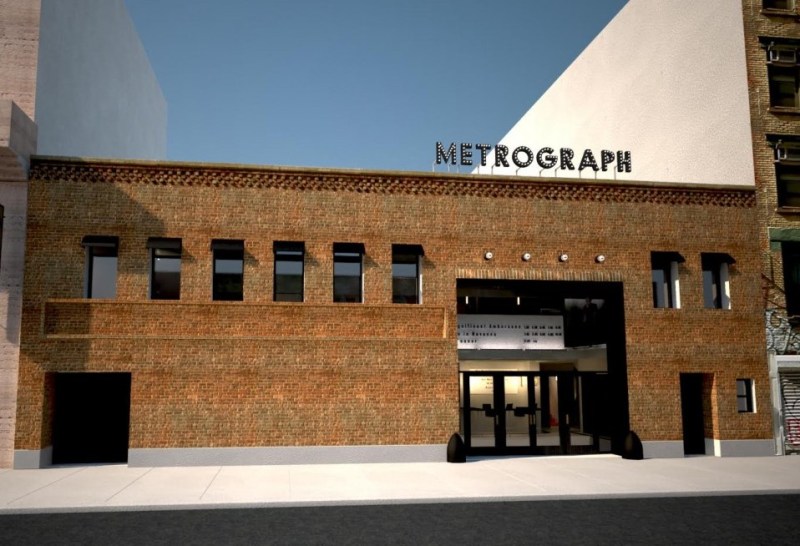 Movie theaters are increasingly reserved for blockbusters: If it’s not a superhero film pegged to shatter records, it probably won’t have a long shelf life (if you can even catch it in a theater at all). That’s why it’s nice to see the Metrograph buck the trend for New York City, giving the Big Apple its first independent movie theater in 10 years.

To learn more about the Metrograph (and possibly catch a flick or two), go here. Below, see some photos of its interiors and watch a news story on its attempts to connect with its Chinatown neighbors. 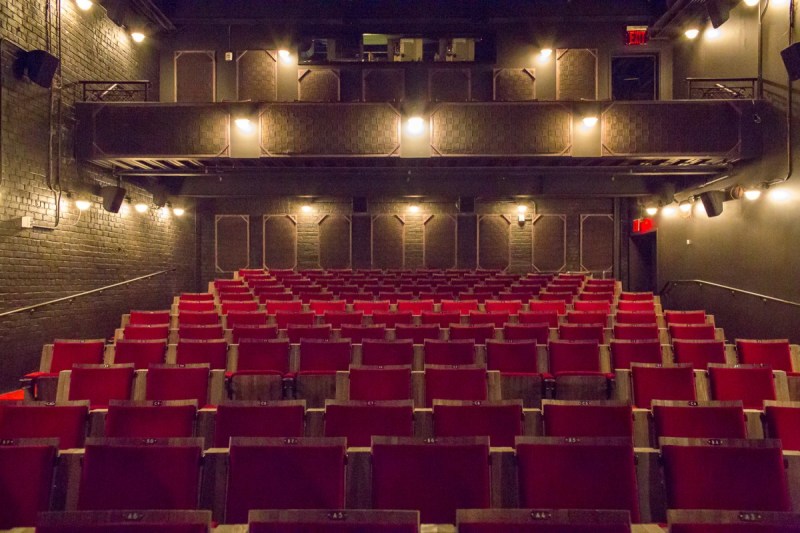 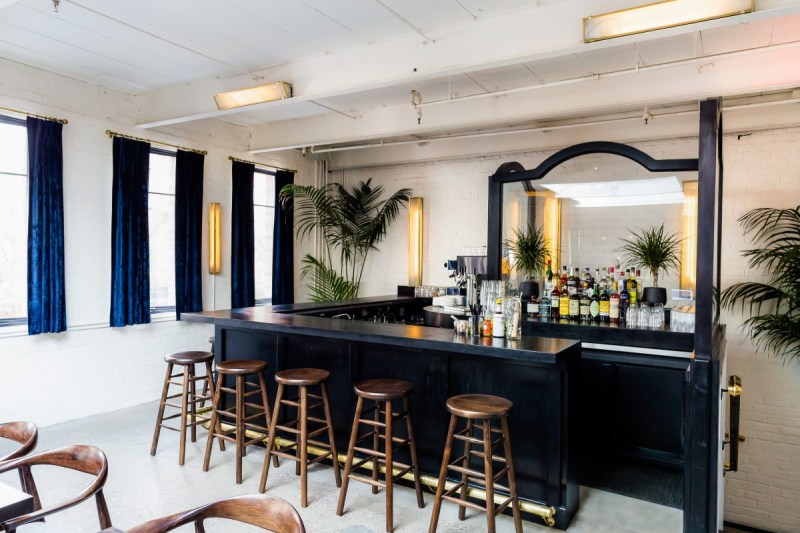