How Fan Conventions Became Such a Massive Payday 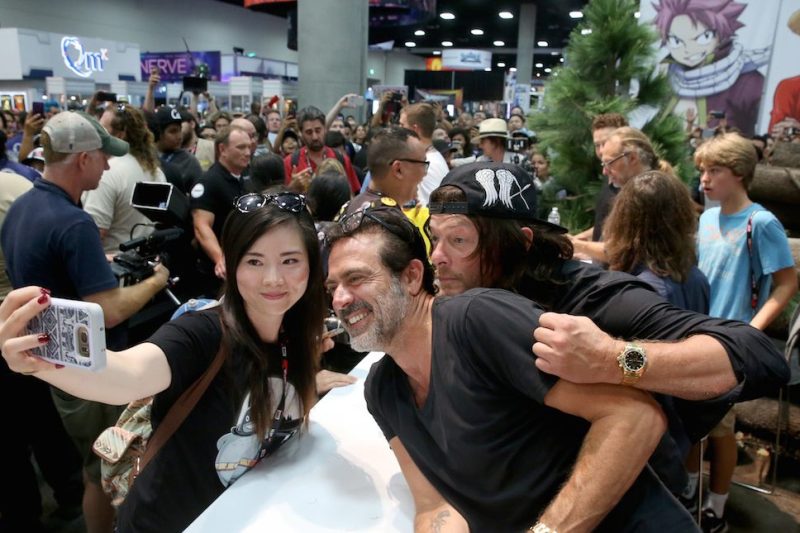 Actors Jeffrey Dean Morgan and Norman Reedus pose for a selfie with a fan at AMC’s ‘The Walking Dead’ autograph signing during Comic-Con International 2016 at San Diego Convention Center on July 22, 2016. (Jesse Grant/Getty Images for AMC)

While it keeps getting easier to watch movies and TV shows without paying, it seems much of that money is still reaching the stars (and even the bit players) from an array of your favorite programs. Fan conventions have gone from being a nice bit of income for past-their-prime performers willing to sign autographs to a source of income too massive to ignore even for those currently at the top of their game.

How big? When Norman Reedus of The Walking Dead does an appearance, it’s with the expectation that he’ll clear $500,000. Indeed, Stephen Amell, the star of CW’s Arrow series, say that if “somebody wanted to do a convention every weekend, they could make more on the convention circuit than their episodic fee.” (It’s been speculated Amell can earn $250,000 in a weekend, more than he makes for an episode of this show.) 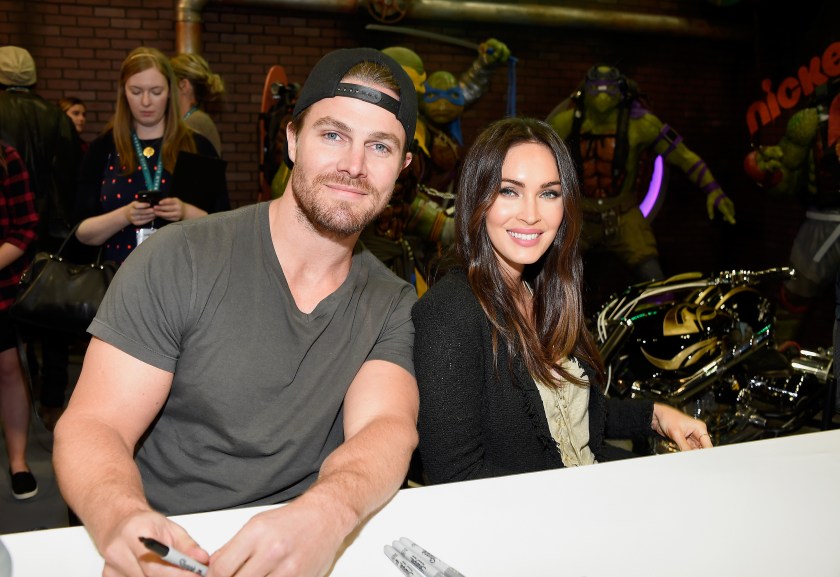 Indeed, The Hollywood Report‘s Lesley Gordon found that people on beloved shows will often choose signing autographs over acting. Here’s how that happens (and why, in strictly financial terms, it makes sense):

“‘The fact is, a guest star on a TV show can [get] around $10,000, whereas you can work two days at a convention and pull in the same amount — and sometimes double and triple that,’ says Firefly actress Jewel Staite, who did 12 conventions last year while pregnant with her son and, as she says, ‘pretty much not hirable.’ She’ll do the same when she has a second child. ‘Have I turned down smaller jobs that won’t pay as much? Absolutely. It would be silly of me to say yes to the job that pays $10,000 for a week of work and bow out of a big convention where I could potentially walk away with $40,000 in two days.’”

To learn more about where the real money in acting lies nowadays, click here. 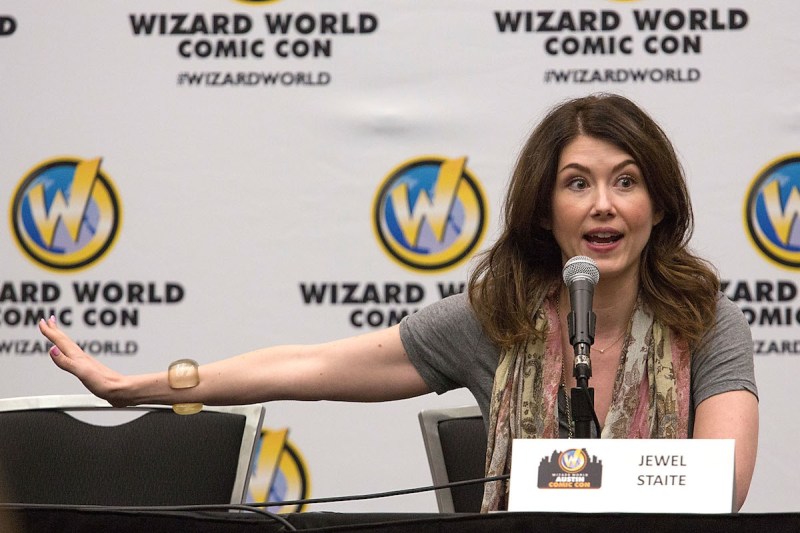