“You gotta hand it to Dirty Dancing for one thing at least: It’s got a great title. The title and the ads seem to promise a guided tour into the anarchic practices of untrammeled teenage lust, but the movie turns out to be a tired and relentlessly predictable story of love between kids from different backgrounds.” — Roger Ebert, 1987 (one-star review)

“It’s perfect.” — Two people in the InsideHook office who essentially threatened me if I wrote anything bad about Dirty Dancing

On August 21, 1987, a tiny-budget movie with a fairly unknown cast called Dirty Dancing was dumped into the late summer movie abyss.

Roger Ebert’s respected opinion aside, this little movie (loosely based on screenwriter Eleanor Bergstein’s life) about a 17-year-old named “Baby” who visits a Catskills resort with her parents in the summer of 1963 and soon becomes dance instructor Johnny Castle’s “pupil in dance and love” (as the 35th anniversary Blu-ray posits), is retrospectively fairly well-reviewed by critics and still adored by the public. On a sad note, the movie’s locale inspiration was recently engulfed in flames.

“It has that Pygmalion aspect to it — a younger woman being taught how to do something properly by an older man,” as Dr. Rachel Moseley, senior lecturer in Film & Television Studies at the University of Warwick, told the BBC in 2007 during the movie’s 20th anniversary. “There is also the narrative of achievement, which is very popular with young women — especially achievement through dance. Just look at other 1980s classics, like Fame and Flashdance.”

That same article notes that it’s also been referenced as “Star Wars for girls,” which is probably why I’ve never seen it. Back in 1987, I was a teenager more excited by Better Off Dead and Aliens, a few years away from embracing art films (well, a lot of Kubrick and Lynch) and not at all interested in a coming-of-age dance film set in the 1960s.

So I watched it for the first time this week — it’s surprisingly not streaming anywhere, so I had to rent it on Prime Video for $2. Only knowing Dirty Dancing from its basic plot and its big cultural touchstones — mainly that end dance sequence — I was expecting pure cheese.

Surprise: For someone who isn’t into dance films, period pieces or corny lessons in movies, Dirty Dancing is very good. I’d say the first half of the film, which is decidedly more grounded, is actually exceptional. Her terrible name aside, “Baby” is Jennifer Gray’s finest work — she’s smart, naive, curious, petulant and fun at the same time. Her eye rolling alone is worthy of an Oscar. The early, klutzy dance montage scenes with Swayze possess real heat and also humor.

And Swayze, before they saddle him with some absolutely ridiculous dialogue in the film’s second half (his “no one wants to listen to my big ideas because I’m from the streets” pouting marked the film’s turning point toward cheese), is a physical marvel. The first dance the two leads share together, when Johnny quickly teaches Baby a few moves after she sneaks into a hotel staff late-night party, is wonderful. I’d take dance lessons from Johnny in a heartbeat. (Fun fact: Grey and Swayze first co-starred in 1984’s Red Dawn and apparently didn’t like each other that much.)

Since it’s come up recently, it should be noted that a major plot point of the film centers on abortion — and it was maybe the best handling of the subject from Hollywood until the 2014 dramedy Obvious Child.

So, what’s not to like? Turns out, it’s not a perfect film. Some of Johnny’s teaching methods, including a barefoot dance on a log, seem to be inspired by The Karate Kid. The random ‘80s songs here are jarring and out of place, particularly Eric Carmen’s synth-schmaltz karaoke classic “Hungry Eyes.” And while the relationship between Baby and her father — played by Jerry Orbach, so what’s not to love? — is touching and real, mom and dad seem alarmingly hands-off with what their daughters are up to at night. Seriously: Baby is 17 and is spending nights with her adult dance instructor.

But let’s discuss the real issue here: The ending. During the resort’s talent show — and after Johnny is framed for stealing a wallet and fired — we get to “the final dance,” which is set to strains of the now ubiquitous  “(I’ve Had) The Time of My Life,” which topped the charts in 1987 and sounds like a song that would be a hit in 1987.

Unnecessary parentheses aside, the song contains all of the worst of ‘80s tropes. Here’s how Stereogum’s Tom Breihan describes the song and the film’s climax in his excellent ongoing column “The Number Ones.”

Suddenly, Johnny marches into the ballroom, a black leather jacket over his open shirt and purpose in his eyes. Johnny walks over to where Baby sits with her family and tells her father that nobody puts Baby in the corner. Then he takes her by the hand, leading her onstage and interrupting that camp song. He tells the audience that he always does the last dance of the season. He’s going to do his kind of dancing with a great partner — someone who’s taught him about the kind of person that he wants to be. Then one of Johnny’s friends drops the needle on a 45 that couldn’t possibly have existed in the summer of 1963.

Every part of the last 10 minutes is pure cringe, and yes, that includes the line “Nobody puts Baby in the corner,” which only highlights Grey’s ridiculous character nickname. Outside of the leap, Grey pretty much awkwardly stands on stage giggling while the entire dance crew and later the audience breaks out into a semi-choreographed danceathon while the band mimes a song that, well, couldn’t possibly have existed in the summer of 1963. The resort manager suddenly laments his musical prudishness, dad apologizes to his daughter’s groomer (that’d be Johnny) and the audience is left with a dated pop earworm that…just…won’t…leave…my…head.

The film has its other scripting faults, such as a tendency for characters to announce convenient plot points (“You’d think they were a couple, wouldn’t ya?”) and Johnny’s weird admission that he sleeps around a lot with older women (“It wasn’t like that, Baby, they were using me”). But overall, the film does a surprisingly good job discussing class, gender and privilege.

(I didn’t have) the time of my life watching Dirty Dancing 35 years later. But I certainly enjoyed it, and probably far more than if I had watched the film back in 1987. A flawed classic, but certainly not (as Roger Ebert claimed) tired nor predictable.

The 35th anniversary Blu-ray of Dirty Dancing can be ordered here. 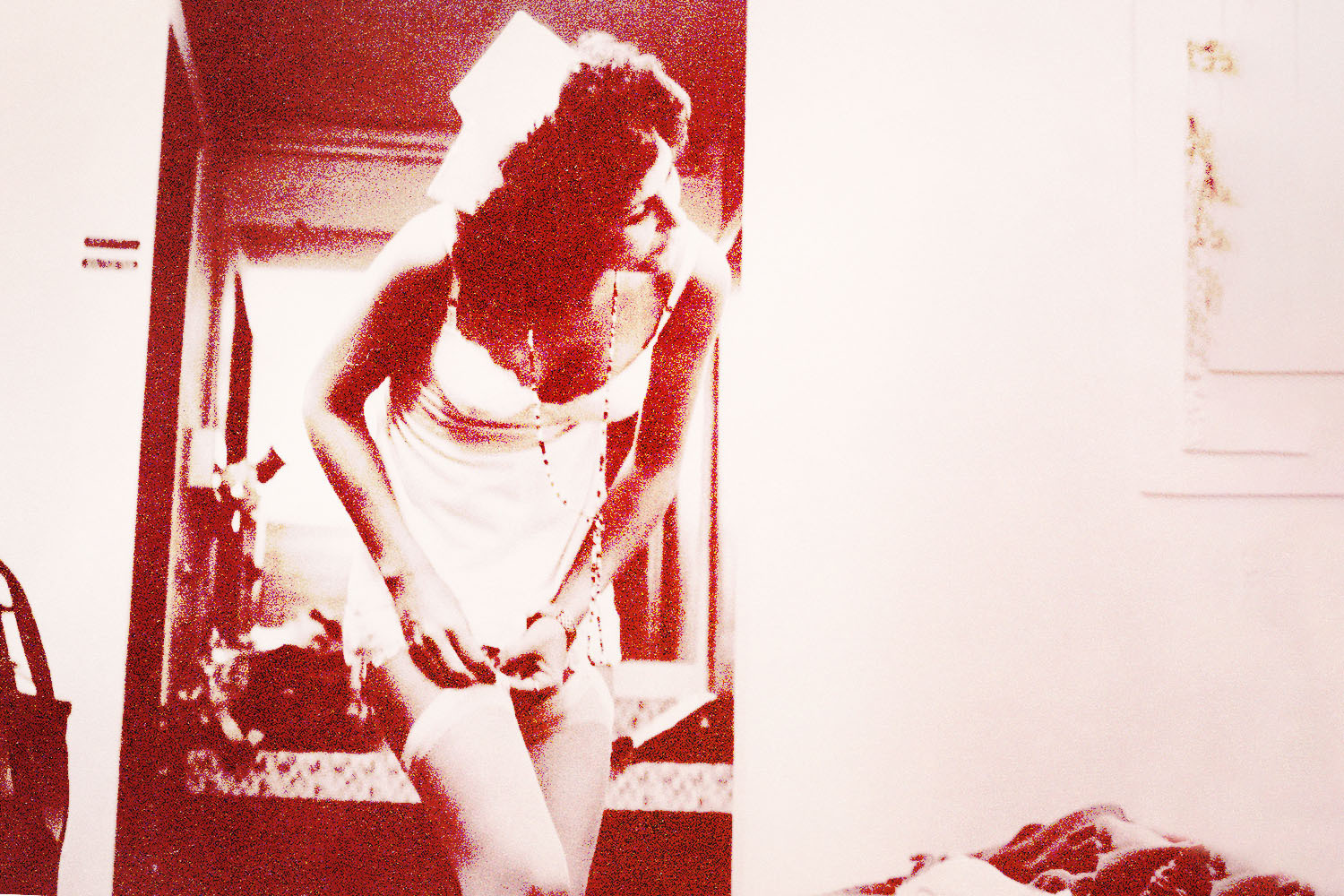 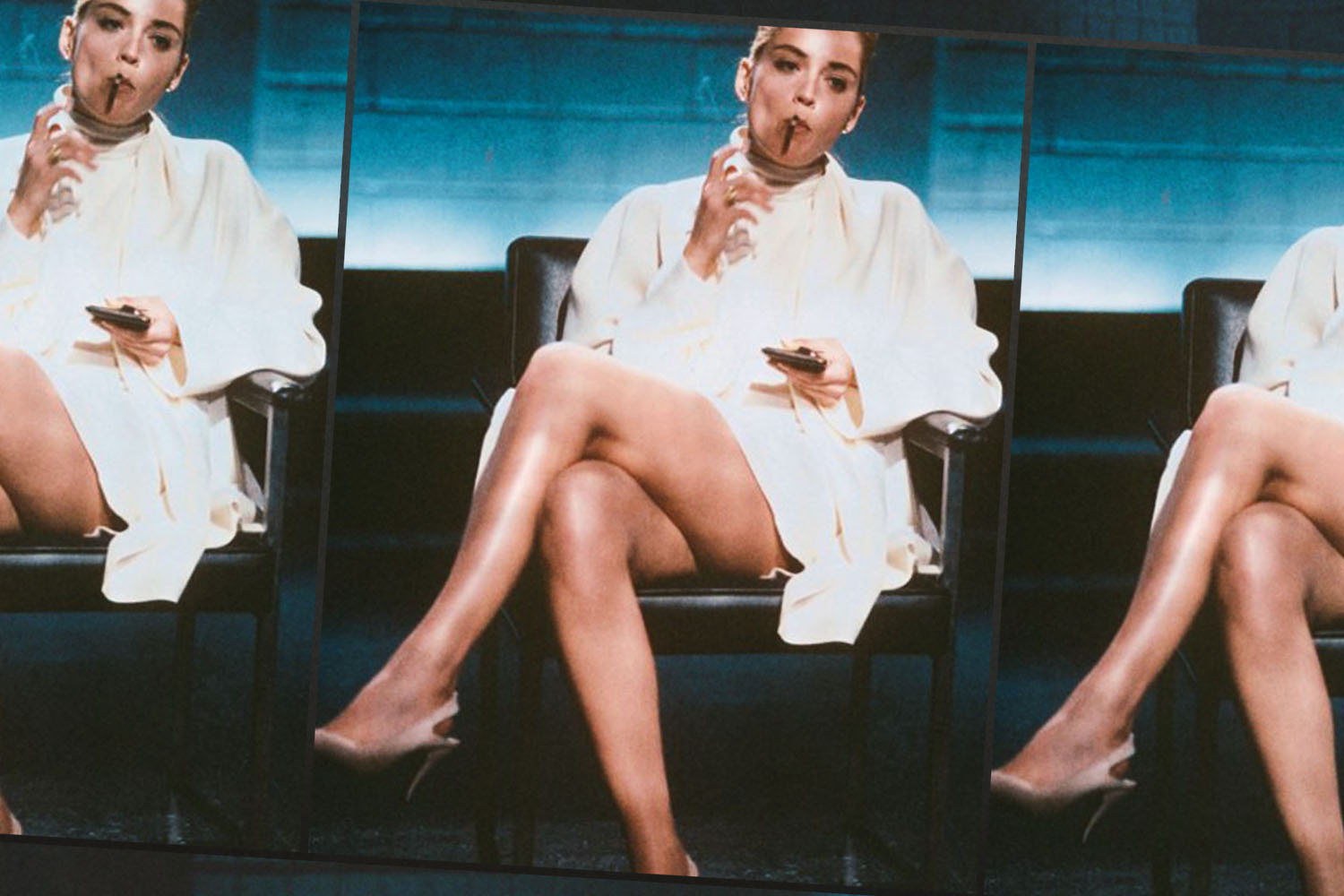 “Basic Instinct” at 30: How an Iconic Sharon Stone Salvaged a Very Bad Film 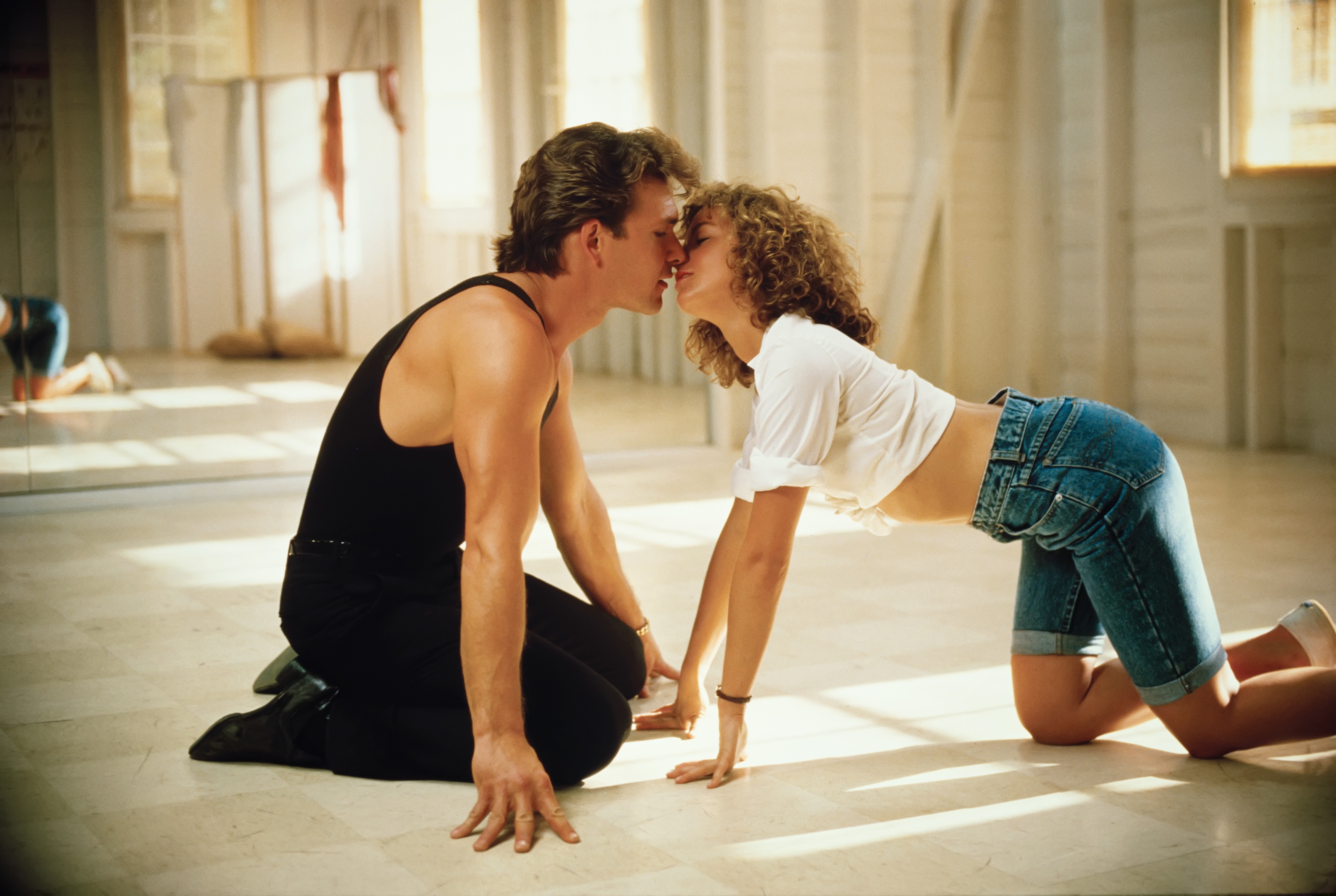 A “Dirty Dancing” Sequel Feels a Little Close to Home