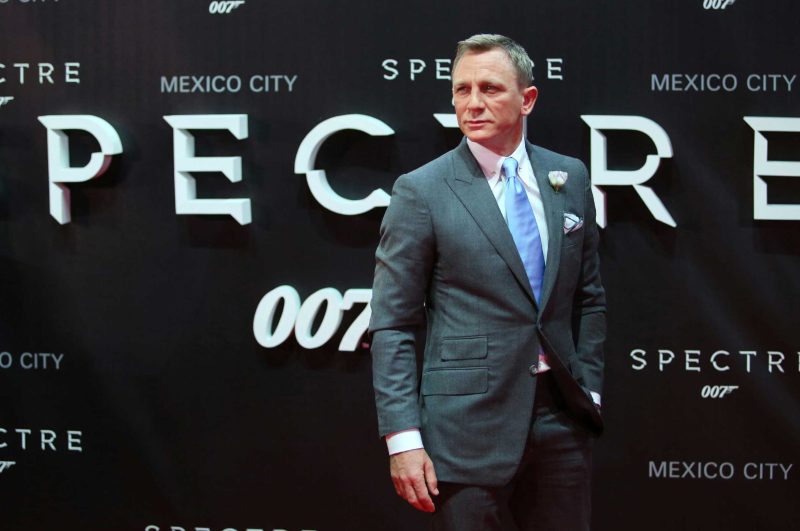 Despite saying he’d rather “slash his wrists” than star in another James Bond flick, PageSix is reporting that Daniel Craig may be ready to return to the silver screen to portray the iconic character.

“Daniel was very pleased with how ‘Othello’ went and the great reviews. Now Daniel’s talks with Barbara are going in the right direction. They have a script — screenwriting duo Neal Purvis and Robert Wade [who’ve penned several Bond movies] are writing and they’ll go into production as soon as Daniel is ready to commit,” a Hollywood source told PageSix.

As for rumors about Tom Hiddleston taking on the 007 role? Bosses reportedly found him “too smug and not tough enough” for the role.