A Look Back at Sully’s Miracle Landing

Rescue crews secure a US Airways flight 1549 floating in the water after it crashed into the Hudson River January 15, 2009 in New York City. The Airbus 320 craft crashed shortly after take-off from LaGuardia Airport heading to Charlotte, North Carolina. (Photo by Chris McGrath/Getty Images)
By Sean Cunningham 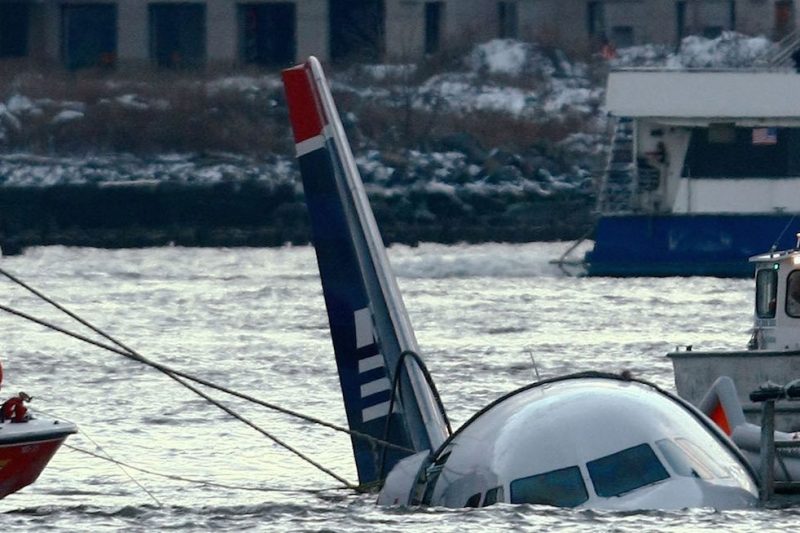 Rescue crews secure US Airways flight 1549 in the water after it crashed into the Hudson River on January 15, 2009 in New York City. (Chris McGrath/Getty Images)

On January 15, 2009, US Airways Flight 1549 collided with geese shortly after taking off from New York’s LaGuardia Airport, forcing a landing in the Hudson River. All of its passengers survived, and the event not only seized the attention of the nation, it continues to hold it; witness the soon-to-debut film Sully, directed by Clint Eastwood and starring Tom Hanks as Captain Chesley “Sully” Sullenberger. (It’s received strong reviews ahead of its Sept. 9 opening.)

Yet, what do we really know about that landing? How much time did they really have left in the air? How did the captain and his crew react? For that matter, why did geese collide with this particular flight? Are other flights at risk? 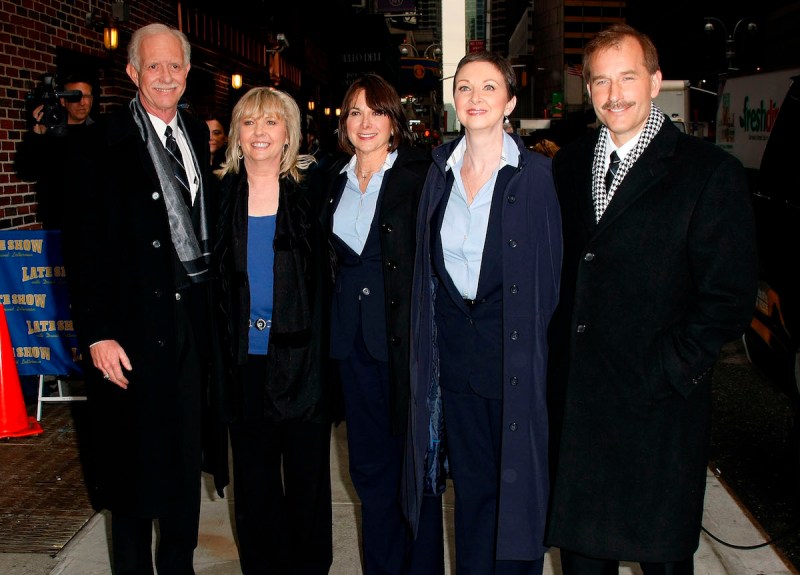 Months after the Hudson landing, Vanity Fair published an article answering those questions, among others. Above all, it provides a fascinating portrait of people using their training to navigate a situation they probably never expected to encounter. The article closes closes by noting that Sullenberger was the last to leave the plane after having “walked twice through the cabin to make sure it was empty,” because that’s what he was supposed to do. 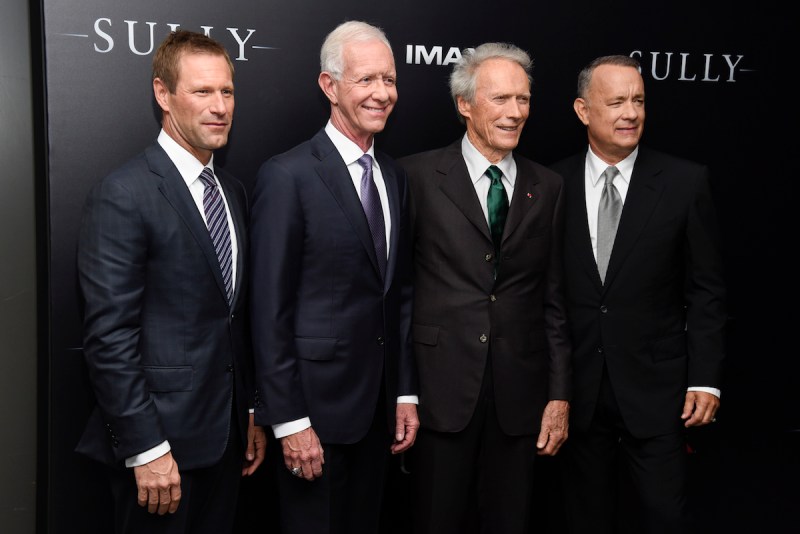 To read more about how this seemingly unremarkable flight crew functioned so smoothly under pressure, click here. At bottom, watch a news report from 2009 made right after the release of the cockpit audio tapes.

And if you are curious about the movie…